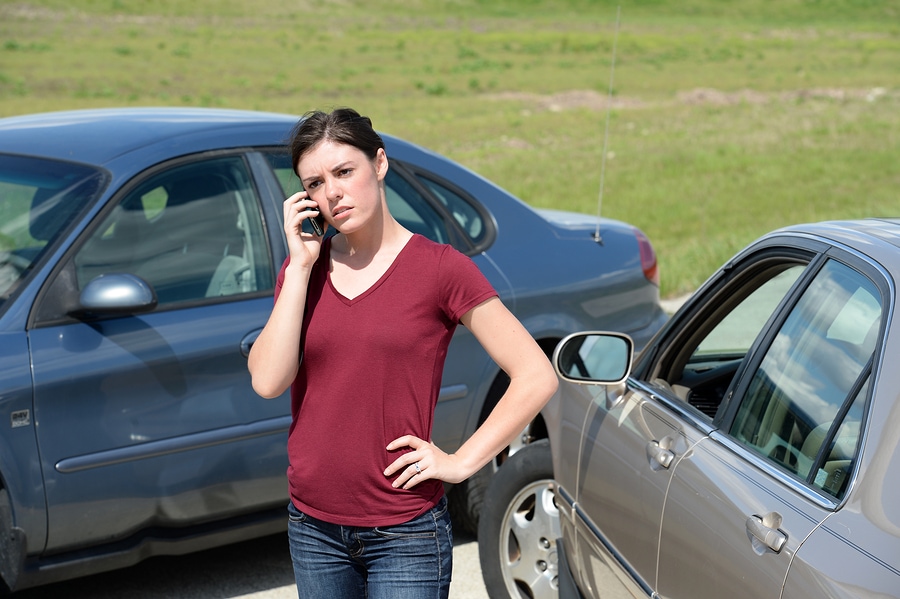 The entire bill can be found on the Legislative Assembly of Ontario website.

Additionally, because of the changes to the Insurance Act, it also provides for amendments to the Financial Services Commission Act, 1997, the Licence Appeal Tribunal Act, 1999, and the Motor Vehicle Accident Claims Act.

The Insurance Act changes have not yet come into effect.  These amendments will only come into force on a date, yet to be named, by proclamation of the Lieutenant-Governor.

There are substantial changes afoot for injured motorists: