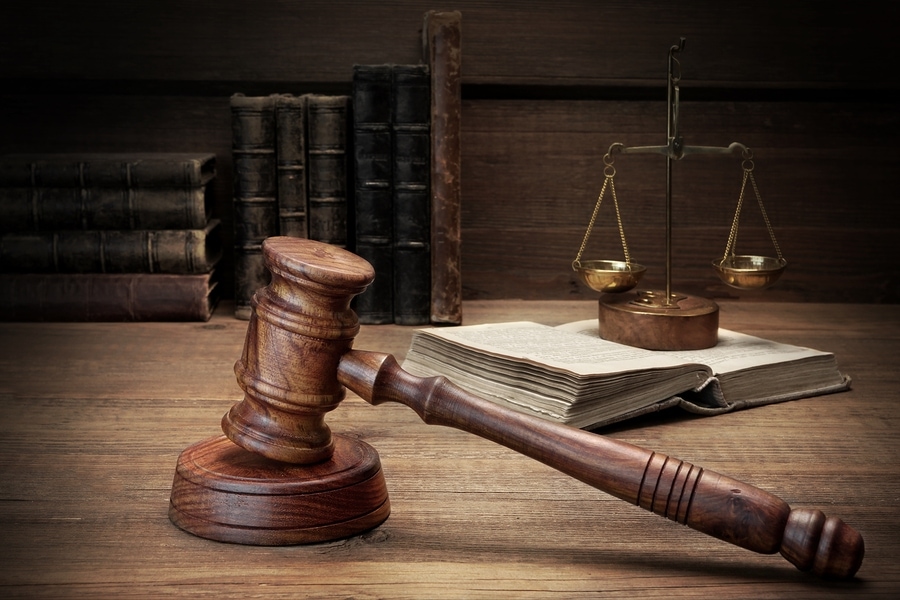 In Harris v. Ontario, 2016 ONSC 4641, released August 2, 2016, which I had the privilege to argue, Justice Pamela Hebner of the Superior Court of Justice ruled in favour of the plaintiffs on a Rule 21 special case brought to determine the following question of law:

To my surprise, the existing jurisprudence was either dated on this issue, or arose outside of the province of Ontario. Applying the Ontario Court of Appeal’s seminal decision in McCartney v. Warner, released in 2000, Justice Hebner confirmed:

• this was a proper case for invoking Rule 21 of the Rules of Civil Procedure;
• legal expenses incurred in connection with a family’s participation in an inquest are potentially recoverable in a companion civil action against a tortfeasor pursuant to section 61 of the Family Law Act;
• Nothing in the Coroners Act precludes such claims.

In so ruling, Justice Hebner refused to rely upon earlier authorities decided prior to McCartney v. Warner, or authorities arising from other jurisdictions with different statutory language than exists in Ontario’s Family Law Act.

Without overstating the significance of this ruling, this decision has the potential to dramatically increase the ability for surviving next-of-kin to fund and access the inquest process. There are many circumstances where Coroner’s inquests might be held, where there might also be a fatality action brought against the wrongdoer or wrongdoers. This decision expands the scope of damages in a meaningful and significant way, to the benefit of the surviving plaintiffs.