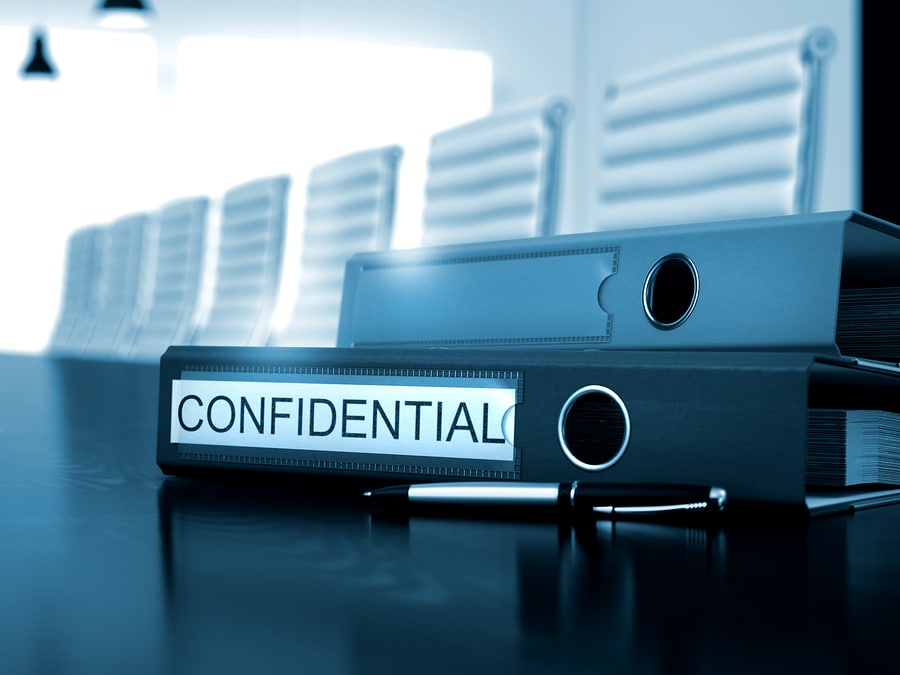 In the past several years, confidentiality clauses in settlement agreements, or what are sometimes called “gag orders”, have been the subject of well-deserved scrutiny in sexual abuse cases resolved by way of out-of-court settlement. While there is no question there have been excesses that need to be guarded against by vigilant plaintiffs’ lawyers and avoided by enlightened defence lawyers, my view is that carefully drafted confidentiality clauses generally serve the interests of all parties involved in litigation based on sexual assault. Certainly, confidentiality clauses are an accepted part of a settlement package in our civil justice system and every indication is that they are here to stay.

Understandably, the media has been at the forefront of attacks on confidentiality clauses. Journalists dislike and distrust the idea of information being kept secret, especially when it relates to high profile institutions which, or individuals who, are alleged to have been involved in serious misconduct like sexual assault, failing to prevent it and/or covering it up. Some plaintiffs’ lawyers have also spoken out strongly against such clauses, motivated in part by a desire to attract new clients through publicity about sexual abuse victims’ experiences and also by the goal of strengthening their existing clients’ claims. These are understandable reactions.

There is little more frustrating for a lawyer when she or he knows, or strongly suspects, that an alleged perpetrator has committed widespread sexual abuse and/or that employers or others in positions of authority knew or should have known of problems but did not act to stop them, but the lawyer cannot access particulars of the wrongdoing. Confidentiality clauses can and do impede subsequent plaintiff lawyers and their clients’ ability to find out about other instances of abuse or misconduct which, if known, might not only serve to empower plaintiff clients (e.g., reassure them that “I am not alone” and “it was not my fault”), but also be valuable evidence to strengthen their claims for compensation (sometimes described as “similar fact evidence”).

The interest in and debate around confidentiality clauses and their utility in sexual abuse cases is illustrated in a recent media article for which I and others were interviewed. 1

However, when an out-of-court settlement is reached, it is a legally binding contractual agreement in which all parties to the agreement are entitled to expect that some benefit will flow to them. Let me explain.

Plaintiffs of course expect to receive compensation for the injuries and harms they have suffered. However, in addition to the obvious advantage that payment of money offers, a settlement usually provides other benefits to plaintiffs. These include certainty, finality, closure and avoidance of a continuing legal process that is inevitably expensive, intrusive, stressful, risky and can involve significant delays.

Settling defendants are also entitled to derive some benefits from a settlement. If not, why would they settle? In exchange for making a payment to resolve a claim out of court, defendants similarly gain certainty, finality and closure, and they avoid the continuation of an otherwise expensive and uncertain and risky legal process over which they lack control. Understandably, defendants may also be concerned about protecting their reputations and the often valuable services they provide in the community. They usually do not want any publicity around the fact they have made a payment to resolve a claim for fear this may trigger others to come forward with similar claims for compensation.

Are settling defendants effectively “buying” plaintiffs’ silence through confidentiality clauses in the formal release documents they require plaintiffs to sign as part of an out-of-court and private settlement? The answer is a qualified yes that needs to be put in context.

In my experience acting for both plaintiffs and for institutional defendants in sexual abuse cases, confidentiality clauses that restrict public disclosure of the fact and terms of a settlement not only benefit defendants, but also benefit plaintiffs who have suffered sexual assault. Often these plaintiffs do not want to talk about or publicize their traumatic histories of abuse and their related personal circumstances. They are frequently damaged and vulnerable individuals. A sudden influx of money as part of a settlement agreement can make them targets for unscrupulous people who want their money, or in the media’s case, want their stories. In my representation of plaintiffs, I have often found that my clients were only too happy to know that they did not have to disclose the terms of their settlements – indeed, they were legally prohibited from doing so. They have a simple answer to prying questions about what has happened to their cases – “I am not allowed to talk about it”.

So, in essence, I believe carefully drafted confidentiality clauses are a necessary component to our civil justice system’s response to sexual abuse and that as lawyers we should strive to make sure these clauses are reasonable in their scope and purpose.

Importantly, with confidentiality clauses, it is not a case of “one size fits all”. These clauses need to be tailored to the case at hand. Gone are the days when sweeping confidentiality clauses – “gag orders” in the true sense – that stopped victims from talking at all about their abusive experiences were prevalent. Sexual assault victims have usually already experienced shame and silencing. They have had power taken away from them by virtue of the abuse they have suffered. To impose as a condition of settlement further silence about what happened to them is usually unnecessary and often counter-productive. It is also an affront to the principle of freedom of expression that we hold dear in our society.

As the Cornwall Public Inquiry Report commented in relation to confidentiality provisions in settlements of civil lawsuits:

For survivors of sexual abuse, where secrecy and shame are part of their injury, having to maintain silence in return for payment can have very negative consequences. It is often the case that little consideration is given to the terms of these “gag orders” and that they are ambiguous or hard to interpret and follow. 2

The Law Society of Upper Canada that regulates lawyers practicing in Ontario offers some general words of advice regarding settlements in its “Guide for the Provision of Legal Services in Cases Involving Claims of Sexual Abuse” released in January 2012. 3 Under the heading “III. Practice Tips – A. Competent Service”, the Law Society’s Guide reads:

Where there are settlement negotiations, one should be careful not to further isolate claimants or to leave claimants without supports, or deny appropriate healing opportunities as a result of a settlement, if this can be avoided. As much as possible, claimants should also not be left with the sense that what happened to them is shameful and secret and/or that they are influenced into remaining silent, as this may be experienced as degrading and cause further distress. Claimants’ freedom of expression and choice as to whether to speak about their abuse and/or the harms flowing from the abuse should be respected to the fullest extent possible.

Lawyers on both sides of a dispute need to give careful consideration to the terms of confidentiality clauses. For example, the distinction between confidentiality with respect to what happened (e.g., the sexual abuse and its surrounding circumstances and harms) versus the terms of settlement (e.g., how much money is being paid) is an important one. While preventing victims of abuse from talking about the abuse they suffered and its impact on them is rarely appropriate, preventing them from disclosing the terms of settlement, including how much compensation they have received, is generally reasonable and, overall, a positive requirement that serves both defendants’ and plaintiffs’ interests.

Building in exceptions to confidentiality clauses is often not only reasonable and appropriate, but also the most humane course to follow. For example, plaintiffs should not be stopped from speaking to everyone about the terms of settlement – reasonable exceptions that allow for discussion with their professional advisors (e.g., legal, financial and health care) should be permitted. These professional advisors owe their own obligations of confidentiality so defendants should not be unduly concerned that disclosure to such advisors will result in further dissemination of sensitive information. Often an exception for a spouse or other family member (such as a parent or sibling, if there is no spouse) should also be entertained so the plaintiff can speak with someone trusted and close about the settlement.

In short, confidentiality clauses are an area where lawyers for plaintiffs and for defendants need to be open-minded, realistic and sometimes creative, and they need to advise their clients accordingly so they can make informed and constructive decisions in the spirit of compromise, which afterall is the essence of a good settlement. Of course, at the end of the day, lawyers know, and clients have to appreciate, that nothing will ever be completely protected or shielded from disclosure, no matter how broadly or narrowly a confidentiality clause is worded. Legislation and the courts can require disclosure in certain circumstances, including information that is subject to a settlement agreement which provides for the non-disclosure of the information. However, short of these types of overarching legal obligations to disclose, confidentiality clauses do serve important purposes and, in my opinion, should neither be condemned out-of-hand nor used to excess.

Elizabeth Grace is a sexual abuse lawyer at the Toronto, Ontario law firm, Lerners LLP, and has specialized in sexual assault matters for almost two decades now.  See Elizabeth’s biography for information on her work in the area of sexual abuse or contact her at 416.601.2378 or egrace@lerners.ca.

2 The Cornwall Public Inquiry was established by the Ontario government in 2005, with a mandate that included inquiring into and reporting on “the institutional response of the justice system” in relation to allegations of historical abuse by young people in the Cornwall area”.