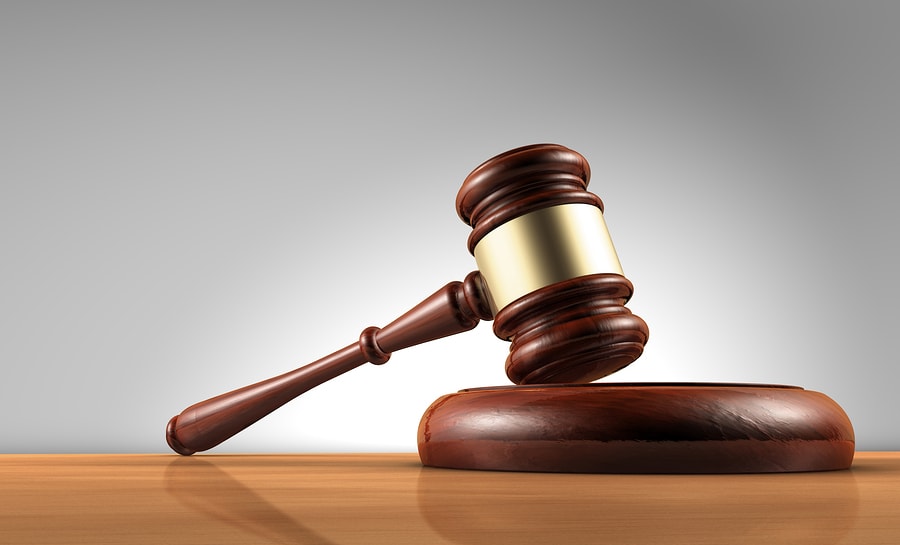 The Courtroom and the Role of Personal Injury Lawyers

The thought of a court case can be daunting for some people. To avoid being overwhelmed by this process, it is important to know what the steps are, and how your personal injury lawyer fits in.

One of the most important role of your personal injury lawyer is to file the lawsuit before the limitation period expires..

The statement of claim is the document that starts the formal legal process and will be a summary of the allegations you hope to prove at trial. The at fault party’s lawyer will file a defence to the claim.

The next major step in the process is what is commonly referred to as discovery. There are two components of discovery. The first is the oral examination under oath and the other is documentary discovery.

At your examination for discovery, you will be questioned by the opposing lawyer about how you sustained your injury and the effect having the injury has had on all aspects of your life. Your evidence is recorded by a court reporter and a transcript is made. The opposing lawyer is assessing not only the substantive evidence you provide but the manner in which you convey it.

Before your discovery, your lawyer will prepare an Affidavit of Documents which shall contain all documents relating to the personal injury claim. This will be shared with opposing counsel. Your lawyer will also request documents from the opposing lawyer including the particulars of all background investigation and surveillance.

After the discoveries are over and the lawyers have had an opportunity to fulfil any requests for additional documentary evidence, there is often the possibility of going to a mediation with a private mediator to attempt to settle the claim. By this stage, your lawyer should have a good idea of the quantification of your damages.

Prior to trial, the court will schedule a pre-trial hearing with a judge where you and your lawyer will have the benefit of obtaining a judge’s opinion on the merits of your claim and quite often the assessment of damages.

The trial will be the forum where both sides put forward their arguments, examine and cross-examine witnesses, and your damages will be assessed most often by a jury of six individuals. You will testify in detail about your claim.

If you or the defendant is not satisfied with the result at trial, there may be an appeal of the court’s decision. Appeals take place based on an error in law – that the law was incorrectly applied by the court – or an error in fact – that the facts of the case do not support the court’s decision – or a combination thereof. Errors in law are far easier to prove than errors in fact, particularly since an appeal does not constitute a new trial, but a presentation based on the findings and evidence of the original case.

Author Robert B. Marks is a writer, editor, and researcher in Kingston, Ontario, who spent several years working as a writer and editor for the Queen’s University Faculty of Law. Lerners periodically provides materials on our services and developments in the law to interested persons. These materials are intended for informational purposes only and do not constitute legal advice, an opinion on any issue or a lawyer/client relationship. For more details on our terms of use and the information contained in this blog, please visit our Terms of Use page. | View all posts by Robert Marks
Read More About Articles
Previous Article:
« The Effect of the Changes of SABS on Attendant Care
Next Article:
Lerners bowls for Spinal Cord Injury Ontario »