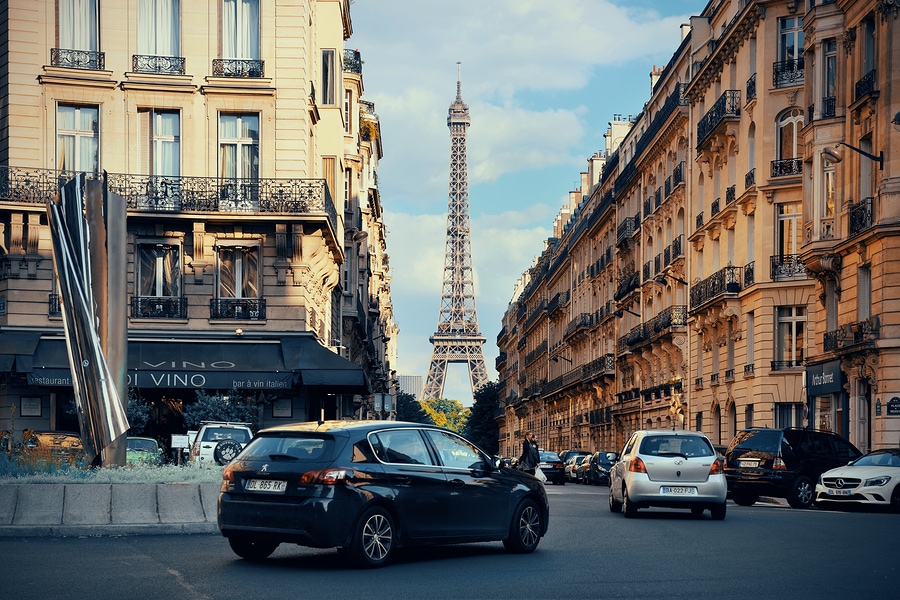 So You Want to Drive Overseas?

Travel overseas is very exciting, with no shortage of amazing places to visit and see.  However, even though your travel plans might depend on renting a car upon arrival, the reality of overseas driving is more complicated.

Your Canadian driver’s license is usually not valid overseas.  In most countries, you need an International Driving Permit (or IDP).  An IDP is a document translating the information on your driver’s license into multiple languages – when presented along with your driver’s license, it serves the function of a valid driver’s license overseas.  IDPs are governed by the 1949 United Nations Convention on Road Traffic, and any country that is a signatory of that convention will accept it.  It also has sufficient international recognition that most countries that are not signatories of the 1949 convention, such as Russia, will still honour it, although some countries, such as Brazil, will limit how long you can drive with it while within their borders.

To get an International Driving Permit, you can apply to the CAA.  The permit is valid for one year.  To apply, you must be at least 18 years old, have a valid G2 license or higher, have two passport-type photos, and pay a $25 fee.

Although most countries honour the IDP, there are some exceptions, most notably China.  To drive in China, you must have a valid Chinese provisional driver’s license. Acquiring one requires you to pass a written test, which can be taken in English.  A road test is also sometimes required, but it is often waived if you hold a valid pre-existing driver’s license.

While driving overseas is one thing, being insured is another.  Most people’s domestic car insurance does not cover rentals or driving outside of their home country.  However, if you are renting a car, the rental agreement and fee usually provides insurance coverage for the period in which you are driving, although this often does not include collision coverage.  To get collision insurance – and protect against having to pay the repair or replacement cost of the car after an accident – you need to also purchase a Collision Damage Waiver from the rental agency or your credit card company.

If you are driving overseas in a place such as Europe for more than a couple of weeks, you may not want to rent a car, but instead get a short-term lease. Some car companies, such as Renault and Peugeot, offer short-term leases for a minimum of 3 weeks, with full insurance coverage provided in the fee.  If you are planning on doing a lot of travelling in multiple countries, or want to use your own car on the road while you travel, another option is to contact your car insurance company to see if they offer international coverage, or to seek out another insurance company offering international car insurance.

Using your own car to drive overseas is possible, depending on whether the country you are visiting is a signatory of the 1968 Vienna Convention on Road Traffic, which allows for drivers to use cars outside of their country of registration.  Before attempting to bring your car overseas, it is important to check that your destination is a signatory, and, if so, that there are no local exceptions to the Convention.  To use your car overseas, it must be fit for driving in its country of registration, have a distinguishing sign of its country of origin on the rear of the vehicle, and have license or registration plates at the front and rear. Insurance is one of the sticking points, and as mentioned above, you need to find an insurance company willing to provide coverage in the countries you will be visiting.

Nobody wants to start their vacation by discovering that they can’t rent a car as they had planned.  Doing the extra legwork to ensure that you have what you need to drive and be properly insured in the country you are visiting is a key step to a happy and satisfying trip.

Author Robert B. Marks is a writer, editor, and researcher in Kingston, Ontario, who spent several years working as a writer and editor for the Queen’s University Faculty of Law. Lerners periodically provides materials on our services and developments in the law to interested persons. These materials are intended for informational purposes only and do not constitute legal advice, an opinion on any issue or a lawyer/client relationship. For more details on our terms of use and the information contained in this blog, please visit our Terms of Use page. | View all posts by Robert Marks
Read More About Articles
Previous Article:
« The License Appeal Tribunal and the Future of Car Insurance Disputes
Next Article:
The Best Scenic Snowmobile Trail Tours Around London, Ontario »