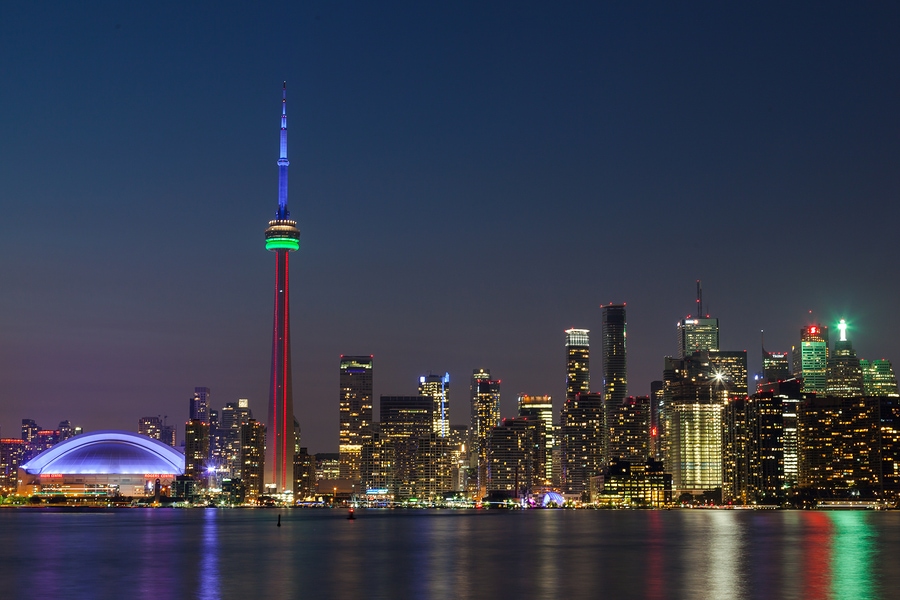 The License Appeal Tribunal and the Future of Car Insurance Disputes

One of the safeguards in place for those who have suffered personal injuries in car accidents and who have been wrongly denied a benefit is the ability to file a claim in the Ontario courts against their insurance company. It is an important right to have – although there are other methods of disputing an insurance company’s denial of a benefit in a personal injury claim (such as through the dispute resolution procedure at the Financial Services Commission of Ontario, or FSCO.)

With the November 20th, 2014, royal assent of Bill 15, the “Fighting Fraud and Reducing Automobile Insurance Rates Act, 2014,” this right to seek compensation in court is in the process of being severely limited.

While the bill makes changes to the Insurance Act allegedly to lower the cost of auto insurance, it also removes the right to seek direct dispute resolution from the courts, channelling all insurance disputes through the License Appeal Tribunal (LAT). The date that this new process will be implemented has not yet been announced.

The new dispute resolution process will begin with an optional internal review by the insurance company after the injured person has disagreed with the insurance company’s decision to deny a benefit. The claimant may, at the same time or after the internal review, submit an application to register the dispute with the LAT and seek a settlement meeting with an Arbitrator. If that meeting fails, the dispute then escalates to a full hearing or a review on paper by the LAT. If either side does not agree with the decision made by the LAT, they can appeal to the Superior Court of Justice. At no point in time prior to an appeal can either party take action against the other in a court of law.

In theory, this process should reduce the time it takes to resolve disputes in the legal system, thus providing faster access to justice. In practice, this may be quite problematic.

For one thing, the LAT is considerably smaller than FSCO or the court system it is replacing. It currently only handles around 700 disputes per year (as opposed to the FSCO’s 10,000 disputes per year.) Most of its members are part-time appointments by the Ontario government, as opposed to full-time unionized government employees with a specialization in a field such as automobile insurance. This raises concerns about whether the LAT will be able to handle the increased case load, as well as whether it will possess the necessary skillsets to properly adjudicate the car insurance disputes that they will be hearing.

More troubling, however, is that the appeal to the Superior Court can only be on a question of law. This will severely limit the ability to appeal an unjust decision based solely on the facts of the case if there were no irregularities in following the legislation and regulations.

A constitutional challenge to the Ontario Superior Court has been launched to declare these new insurance dispute regulations unconstitutional on the grounds that they deny injured car accident victims access to the protections available through having their case decided by the courts. The challenge is expected to be heard later in 2016.

In the meantime, it is just a matter of time before the right to have an auto insurance dispute decided by a court of law is replaced with a new dispute process, which may or may not provide justice to car accident injury victims.

Author Robert B. Marks is a writer, editor, and researcher in Kingston, Ontario, who spent several years working as a writer and editor for the Queen’s University Faculty of Law. Lerners periodically provides materials on our services and developments in the law to interested persons. These materials are intended for informational purposes only and do not constitute legal advice, an opinion on any issue or a lawyer/client relationship. For more details on our terms of use and the information contained in this blog, please visit our Terms of Use page. | View all posts by Robert Marks
Read More About Articles
Previous Article:
« Ontario’s New Road Safety Measure, and What it Means to Your Insurance Rates
Next Article:
So You Want to Drive Overseas? »