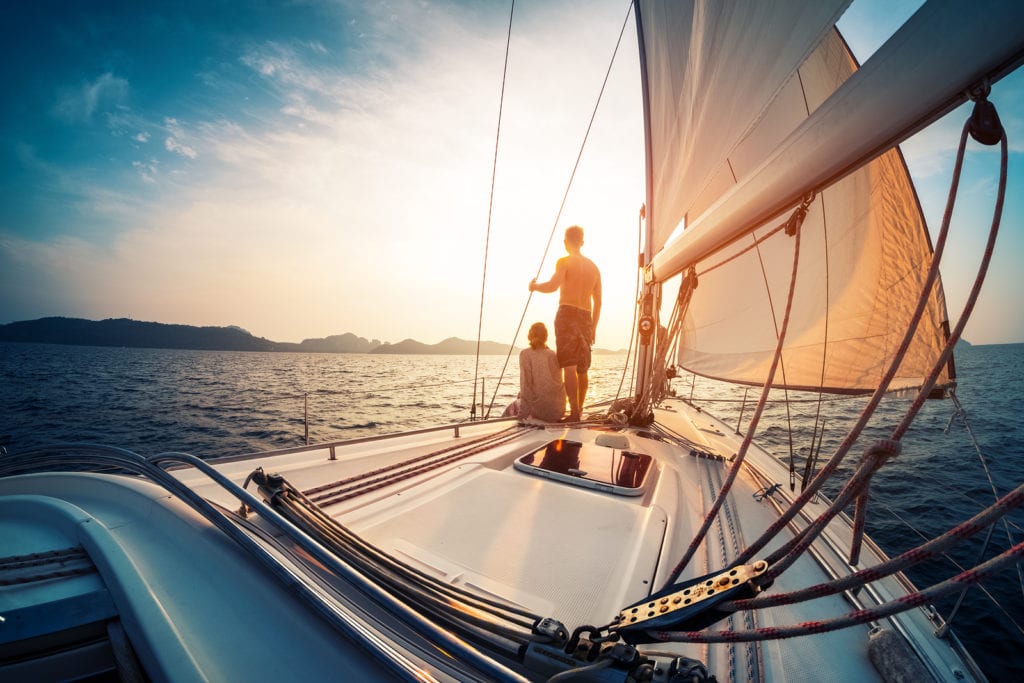 The Strange World of Boating Law

After a boating accident causes a personal injury – or a wrongful death – it is easy to assume that the legal landscape would be the same as for any other accident. This assumption, however, would be wrong. As strange as it may seem, injuries and deaths on the water are governed by commercial shipping law, also known as the Marine Liability Act.

It arises from the desire to keep things simple. Since commercial shipping and personal boats operate on the same waterways, it is easier to have them all bound by the same rules. While in many cases the same principles apply as in other personal injury claims, this can have unexpected impacts.

For example, in the case of a personal injury or death from a boating accident, liability is limited not by the nature of the injury, but by the tonnage of the boats involved. If a ship or boat is under 300 gross tonnes, the liability of the owner is limited to $1 million. Likewise, the same collision avoidance rules apply for smaller craft as they do for large freighters. If one has not abided by these rules prior to the accident, this can affect the judgement of liability.

The Marine Liability Act also allows the dependents of an injured party to seek compensation for that injury or death. If somebody dies as a result of their personal injuries on the water, their surviving family, can seek compensation. Dependants can sue for:

When it comes to dependants, these damages are parcelled out based on who has suffered the greatest loss. So, if one dependant is determined to have suffered twice as much as two other dependants, that dependant would receive 50% of the settlement, as opposed to the other two’s 25% each. And, while dependants are able to file separate claims, the court reserves the right to consolidate those lawsuits into a single case.

Of note is that any payout to dependants after a wrongful death is limited under the Marine Liability Act. The amount that would be received by the dependants through an insurance policy after a wrongful death is deducted from the total award – so, if the insurance policy grants the family $1 million after a death caused by the collision of two sailboats, there would be no award of damages after a claim, as the insurance payout would already cover the limit of liability.

There is also the question of who the claim can be pressed against. According to the Marine Liability Act, liability does not just fall upon the person who holds the deed to the boat, but anybody responsible for its navigation and management. So, if the owner had lent a sailboat to his/her son, who then caused an injury while sailing under the influence of alcohol, the son would also be liable.

As in most wrongful death and personal injury claims, the damages after a boating accident are determined based on the calculation of fault. The judge is required to ascertain to what proportion the blame for the accident rests on the defendant. As mentioned above, this is where the degree to which the injured party followed the collision avoidance rules becomes paramount – if, for example, they did not use the correct lights so that their craft could be seen, this would place them at a large degree of fault for the accident and reduce the award accordingly.

Many of the principles by which personal injury and wrongful death claims are handled after boating accidents are the same as with other types of accidents and mishaps. However, there are important differences – this makes it vital to retain a personal injury lawyer who is familiar with and can handle maritime law.

Author Robert B. Marks is a writer, editor, and researcher in Kingston, Ontario, who spent several years working as a writer and editor for the Queen’s University Faculty of Law. Lerners periodically provides materials on our services and developments in the law to interested persons. These materials are intended for informational purposes only and do not constitute legal advice, an opinion on any issue or a lawyer/client relationship. For more details on our terms of use and the information contained in this blog, please visit our Terms of Use page. | View all posts by Robert Marks
Read More About Articles
Previous Article:
« Car Insurance – What You Need to Know About Purchasing Enhanced/Additional Coverage
Next Article:
Costco crash driver Ruth Burger appealing convictions »