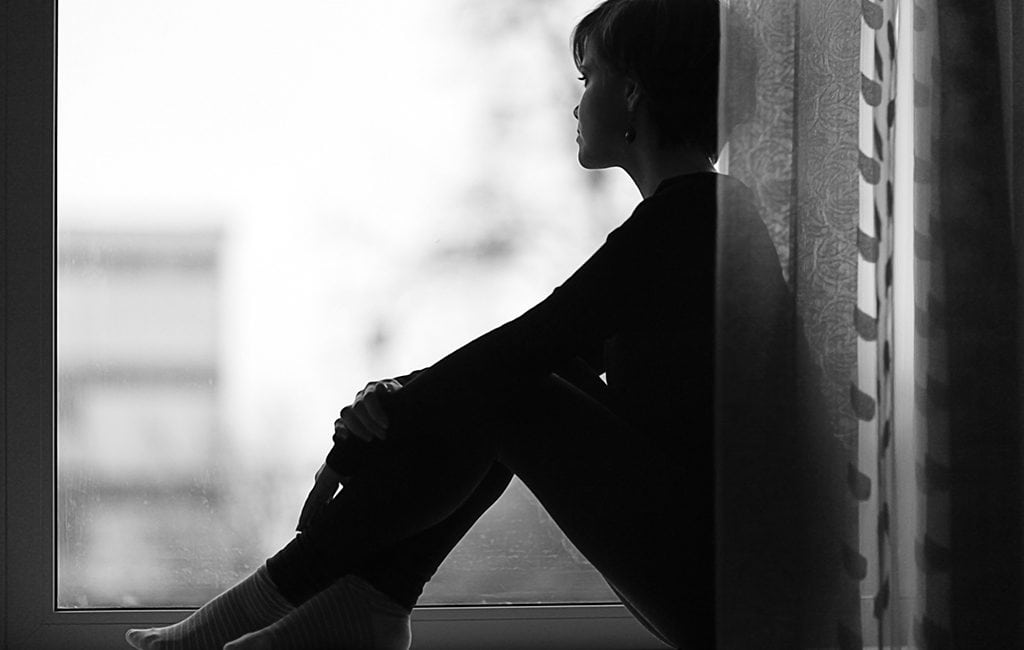 A New Claim for Compensation for Human Trafficking

In 2017, Ontario’s legislature passed Bill 96, the Anti-Human Trafficking Act, 2017, which created for the very first time, a separate civil law provision in the province of Ontario with respect to human trafficking. This means trafficked individuals can now sue their traffickers in civil court. This law also created a new civil restraining order. According to then Attorney General, Yasir Naqvi, “by creating human trafficking restraining orders and making it easier for survivors to receive compensation from those who traffic them, we are helping them to reclaim and rebuild their lives.”

Human trafficking is often thought of as a crime that occurs outside our borders. But sadly, this is simply not true. According to the Ministry of Community Safety and Correctional Services, Ontario is a major centre for human trafficking in Canada, accounting for roughly 65% of police-reported cases across the country. Of Ontario’s reported cases of human trafficking, about 70% are for the purposes of sexual exploitation. The majority of survivors are Canadian citizens or permanent residents.

In the Act, “human trafficking” borrows from the definitions found in the Criminal Code (Canada). Human trafficking involves the recruitment, transportation, and harbouring of individuals; it may also involve exercising control, direction or influence over the movements of a person in order to exploit that person, typically through sexual exploitation or other forced labour.

Sections 16 and 17 of the Anti-Human Trafficking Act, 2017 introduce the “tort” (or wrongful act) of human trafficking. As is the case with the tort of assault and battery, the standard of proof is the civil “balance of probabilities standard”. The powers of the court include the ability to award general, special, aggravated and punitive damages, order the defendant to return to the plaintiff any profits accrued as a result of the trafficking, and issue injunctions. In awarding damages, the court is required to look at all the circumstances of the case, including, any particular vulnerabilities of the plaintiff, all aspects of the defendant’s conduct, and the nature of any existing relationship between the plaintiff and the defendant.

However, unlike in a case of sexual assault or abuse, the plaintiff in a trafficking case does not have to prove the damages she has suffered and will in the future suffer as a result of the injury. This is an admirable and historic change in the law as it recognizes the inherent harm inflicted on individuals who are deprived of their bodily autonomy and personal freedom through the act of being trafficked.

Since 2012, Manitoba has had a similar law in place. Its Bill 29: Child Sexual Exploitation and Human Trafficking Act provides a protection order for victims, as well as a civil claim for human trafficking.

A private cause of action for human trafficking has also been available in the United States since 2003 under the Trafficking Victims Protection Reauthorization Act (TVPRA). In addition to a civil right of action allowing trafficking survivors to sue their traffickers, the TVPRA includes a provision allowing plaintiffs to bring suit not only against their “traditional trafficker,” but also against anyone who knowingly benefits—financially or otherwise—as a result of the trafficking. This provision opens the door to large damage awards against corporate entities. Most recently, in March 2019, the TVPRA was used for the first time to file suit against hospitality industry participants. In that case, a survivor of sex trafficking filed a lawsuit in the Southern District of Ohio against a number of prominent hotel chains, alleging that the defendants “knowingly benefited from participating in a venture which they knew engaged in illegal sex trafficking in violation of the TVPRA. Though still underutilized, the Act has made great strides – the number of federal civil trafficking cases has risen steadily over the past 15 years, with more than six times as many cases filed in 2017 (37) as in 2004 (6).

This new civil cause of action gives survivors of human trafficking in Ontario the power to recover compensation that allows them to rebuild their lives. If used effectively, it may also prove to be a substantial deterrent to trafficking. That being said, simply passing a law allowing trafficking survivors to sue is not enough: many practical barriers exist for a survivor of human trafficking that may discourage or prevent a survivor from bringing a civil action. These include challenges relating to financial recovery from “judgment-proof” perpetrators, the inability to locate the perpetrator, or the perpetrator’s involvement in a larger criminal network. With no reported cases to date, it remains to be seen whether and how this tort will be used in the future.

If you or someone you know has been a victim of human trafficking, consider calling Ontario’s confidential Human Trafficking Helpline (1-833-999-9211) or get in touch with a Lerners’ Sexual Assault Lawyer today.