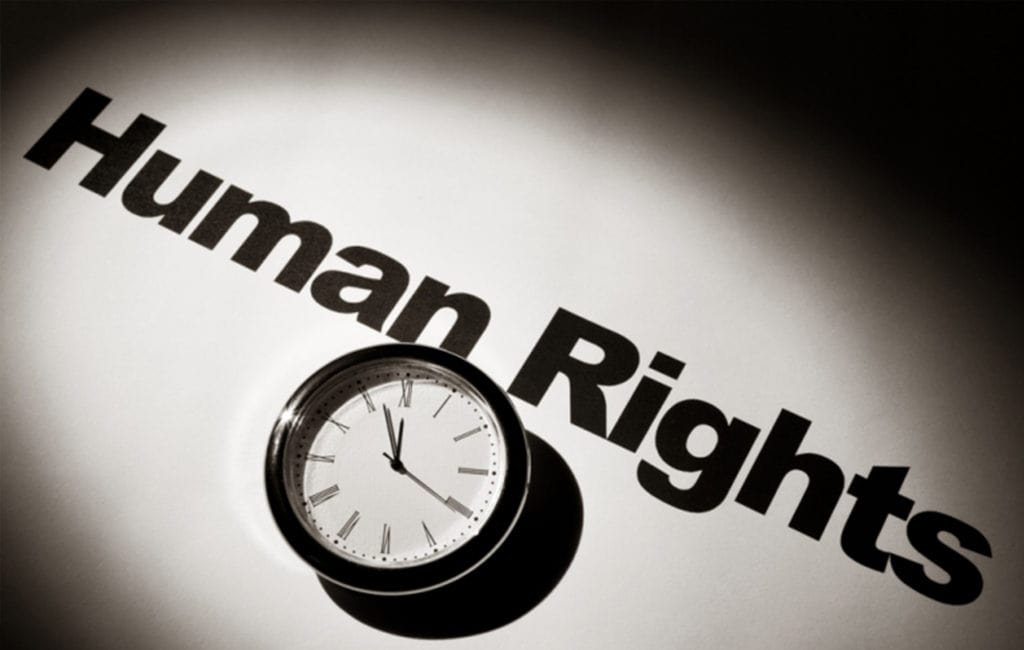 If you have been harassed, because of your sex or another element of your identity, you may wish to apply to the Human Rights Tribunal of Ontario (HRTO) for compensation and/or non-monetary relief. Here, I highlight some practical considerations if you are thinking about seeking recourse through the HRTO.

Harassment is defined in the Ontario Human Rights Code. In everyday terms, it refers to unwelcome comments or conduct from another individual, which includes unwanted touching, where the harasser either knows or should know that the comments or conduct are not welcome.

Does the HRTO deal with harassment wherever it happens?

No. The HRTO only has jurisdiction to deal with harassment in certain areas, including in accommodation settings (eg. landlord relationships), the workplace, professional or trade related associations, and in the context of services, goods and facilities (eg. stores, restaurants, schools). These examples are only some of the areas over which the HRTO has jurisdiction. If you have been harassed and are considering applying to the HRTO, contact a lawyer to determine if the HRTO has jurisdiction to consider your case.

What kind of power does the HRTO have?

The HRTO can order financial compensation for applicants. The financial award is meant to compensate an applicant for injury to their dignity, feelings, and/or self-respect. The HRTO will consider both the seriousness of the conduct (i.e. where it falls on the spectrum of minor to severe) and the subjective effect it had on the applicant (i.e. independent of its seriousness, how did it impact the applicant directly).

The HRTO also has broad powers to make decisions in the interest of justice. The HRTO can require responding parties (such as an employer, company, restaurant, etc.) to take a specified course of action to comply with the Human Rights Code. For example, the HRTO may require a respondent to create anti-harassment policies or require its employees to undergo anti-harassment training. If you commence an application to the HRTO, spend time considering whether you want the HRTO to make a non-financial decision in an attempt to decrease the likelihood of ongoing Human Rights Code breaches.

What should be included in an application?

In your application, you need to clearly set out the effect the harassment had on you. Consider how it injured your feelings and the way you behave. Has it made you feel victimized, and, if so, how? Has it impacted your relationships with your partner, family, friends and strangers? Do you look at yourself differently since the harassment? If so, in what ways? These are important questions to consider when you prepare your application.

What is the deadline to make an application?

The one-year time limit is not written in stone. If you miss the one year mark, you may still be able to start an application. However, you must satisfy the HRTO that the delay was made in good faith and that there will not be any substantial prejudice to any person affected by your application. You should not rely on the apparent flexibility of this provision. If you believe you have been harassed, it is good practice to make a note of the date(s) of the harassment and especially when it stopped for whatever reason. Start thinking about whether you want to start an application or take other legal steps immediately. Well before the one year anniversary of the harassment, decide if you will submit an application to the HRTO.

Does the HRTO have the authority to award legal costs?

The HRTO does not have the power to award legal costs. What this means is that if you decide to hire a private lawyer to assist you with your application (rather than receiving assistance from a lawyer with the Human Rights Legal Support Centre) and you are successful, the HRTO cannot order the responding parties (typically the employer and harasser) to reimburse you for your lawyer’s legal costs.

It also means that if the responding party is represented by a lawyer and you are unsuccessful in your application, you will not be required to pay for the respondent’s legal costs.

This is different from a lawsuit in court, where, generally speaking, the ‘winning’ party is entitled to some of its legal costs.

There are advantages and disadvantages to the HRTO’s process as a result of this. For example, a responding party may be more willing to engage in settlement discussions before incurring significant legal costs if it knows that it will not be able to recover its legal costs. One disadvantage is that if you proceed with your application and are successful, you may not only have to pay your lawyer’s bill as you go through the application process, but may also have to use some of the compensation you are awarded to pay your legal bills.

What are the HRTO’s geographical limitations?

Because the HRTO is created by Ontario’s Human Rights Code, it is generally confined to Ontario’s borders. However, where violations of the Human Rights Code occur outside of Ontario but are substantially tied to Ontario, the HRTO may have jurisdiction to consider the application.
For example, suppose you have an Ontario-based job for an Ontario-based company and you are occasionally required, pursuant to your employment contract, to travel with your employer elsewhere in Canada and the United States. If you are harassed by your employer during one of those business trips, the HRTO will likely consider your application, since the harassment has a sufficient connection to Ontario. If you have been harassed outside of Ontario, consult a lawyer to determine the likelihood that the HRTO has jurisdiction to consider your case.

Can I go to the courts instead or as well as going to the HRTO?

Yes. Courts in Ontario can make the same orders as the HRTO. If you have been harassed and are entitled to bring an application to the HRTO under the Human Rights Code, and you also want to sue the person or entity for something that cannot be addressed before the HRTO, you are entitled to join the two claims together in a court proceeding. This means you may not be required to start two separate applications relating to the same facts. Speak with a lawyer to determine if this issue applies to your case.

I hope this article provides some useful information about applying to the HRTO. I encourage you to contact a lawyer if you are considering commencing an application.