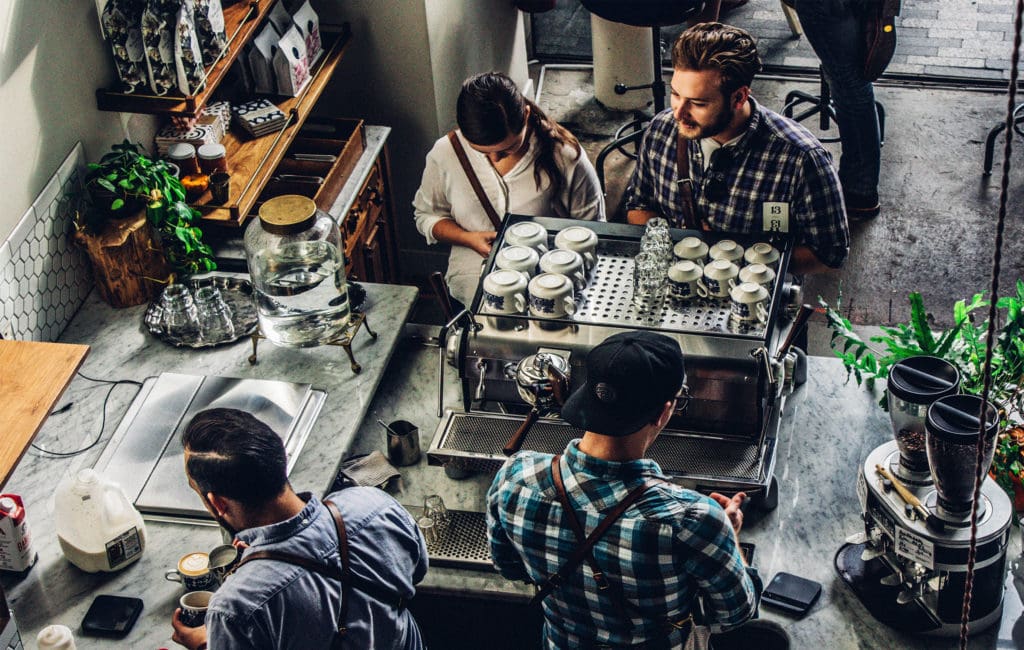 Can a barista who negligently causes harm be held liable to the injured customer? Who knew that coffee shops were such dangerous places? Given the number of cases involving prominent purveyors of coffee, one has to be especially careful when entering such establishments. But I digress.

In a recent decision, Sataur v. Starbucks Coffee Canada Inc. (2017 ONCA 1017), the Court of Appeal reaffirmed that a plaintiff has the right to sue the person who is negligent, regardless of whether the employee was working for someone else or not. The Court confirmed that there is no general rule in Canada that an employee acting in the course of employment cannot be sued personally for breaching a duty of care owed to a customer. The plaintiff must show that the employee owed them an independent duty of care.

The Court of Appeal made it clear that it is not an abuse of process to bring a lawsuit against individual employees for the purpose of obtaining discovery from them, as long as the plaintiff has pleaded a proper cause of action as against them in the Statement of Claim. The court noted that unless the alleged individual wrongdoer is named, the right to discovery and the use of the testimony of the person who is actually negligent, might be lost.

It is never appropriate to unnecessarily name parties to a lawsuit solely because they might have some relevant information which can be obtained on discovery. However, where it can be shown that an employee owed a duty of care and breached that duty, it is reasonable and important to name those parties as defendants to ensure that full discovery is obtained from them. While in many circumstances the employee will be indemnified by the employer or covered under the employer’s liability insurance policy, some employees may also have independent insurance coverage.

In Sataur, it was alleged that the barista poured scalding hot water onto the hands of the plaintiff, resulting in a personal injury. This does not on its face appear to be a frivolous claim. If the allegations are true, then the barista was negligent and it is reasonable that she be included in the claim and face potential liability together with her employer. An employee acting in the course of their employment does not have immunity from claims which arise from the negligent performance of his/her duties.

In the meantime, exercise caution when retrieving that hot cup of java.