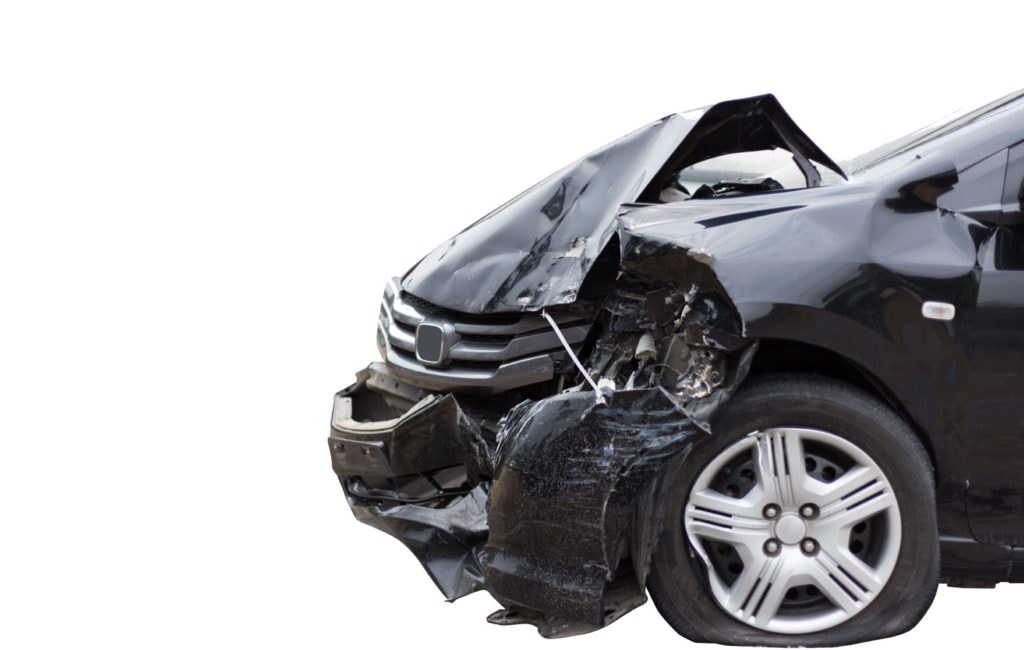 CAT Developments at the LAT

The Use of Ranges

The LAT has considered the use of ranges and the majority of cases (Applicant and Unica Insurance, 16-002234; Applicant and Wawanesa Mutual, 16-000004; Applicant and Peel Mutual, 16-000013) have rejected this approach. The expert is required to use his or her best clinical judgment to choose an appropriate number in the range. Ranges are not helpful to adjudicators who must determine a fixed number.

The Guides deal with mental status impairments under Chapter 4 and mental and behavioural impairments under Chapter 14. The issue of whether those ratings can be combined has been addressed in two recent cases (Applicant and Jevco Insurance, 16-002000; Applicant and Peel Mutual, 16-000013). In deciding that the impairment ratings can be combined, the adjudicators noted that chapter 4 deals with cognitive impairments associated with brain injury and chapter 14 deals with mental and behavioural impairments. Any overlap should be dealt with on a case-by-case basis.

In G.P. and Cumis General, 16-003144, the issue was whether the applicant must attend a medical appointment with a physiatrist selected by the insurer. The applicant had applied for catastrophic impairment status but had not relied upon an opinion of a physiatrist. The adjudicator noted that the insurer had to prove that the examination was necessary. There had to be a reasonable nexus between the type of examination and the claimed impairments. The examination must be requested for the purpose of administering the claim, not bolstering the case for litigation. The timing and purpose of the request should be considered. Other factors include the number and nature of previous requested examinations, whether there are new conditions and whether any party would be prejudiced. The insurer’s right to hold examinations must be balanced against the applicant’s privacy rights.

After weighing the factors, the adjudicator found that the physiatry examination was not reasonable or necessary. It was also noted that the examination would escalate the proceedings as the applicant would need to respond, which was not in accordance with the LAT’s objective of timely, cost-effective resolutions.

Contact Maia | View all posts by Maia Bent
Read More About Blogs
Previous Article:
« How will you #PressforProgress in 2018?
Next Article:
Motor Vehicle Litigation Summit 2018 »