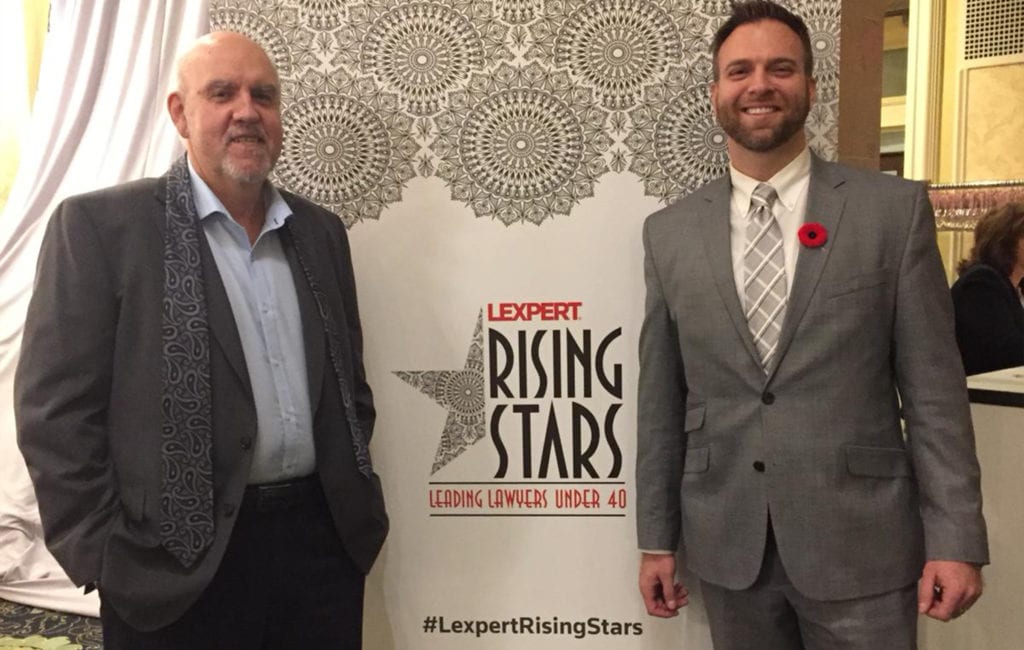 Lerners Personal Injury Group is pleased to announce that partner Chris Dawson has been named among Lexpert’s “Rising Stars: Leading Lawyers Under 40” for 2018. He received his “Rising Star” honour last night at an awards ceremony held at the Fairmont Royal York in Toronto.

Presented annually by Lexpert, the “Rising Stars” awards celebrate lawyers under 40 from across Canada who are at the top of the legal profession — both within their offices and their local communities. Winners are selected by an advisory board of distinguished members of the legal community. A complete list of all the honourees can be found in the November/December issue of Lexpert.

Working out of Lerners LLP’s London office, Christopher Dawson practises Personal Injury Law. His files include significant claims involving million-dollar-plus cases and complex issues, both with respect to causation and damages. He has been involved in many motions on a complex case that set new law in the area of insurance benefits in motor vehicle accident litigation: Economical Insurance Co. v. Caughy. He has volunteered with the Children’s Hospital in London and the London Spinal Cord Injury Chapter. He sits on the Children’s Hospital Committee and created his own fundraising event, Christmas Hockey for Kids, raising tens of thousands of dollars annually for the hospital. He was an OBA insurance law Executive Board Member in 2017 and formerly sat on the Brain Injury Association of London Community Awareness Committee. He is a founding member of Golden Future, helping foster and promote sustainable changes in the Khayelitsha Townships around Cape Town, South Africa. 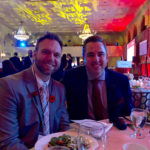 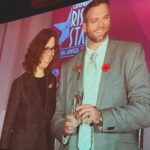 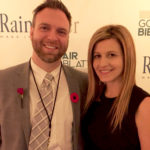 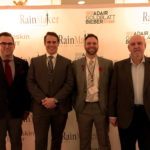 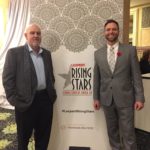 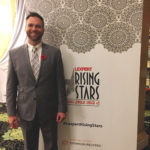 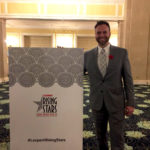 | View all posts by Lerners Personal Injury
Read More About Blogs
Previous Article:
« Lawyers Leadership Challenge
Next Article:
Things to Know when Applying to the Human Rights Tribunal of Ontario »