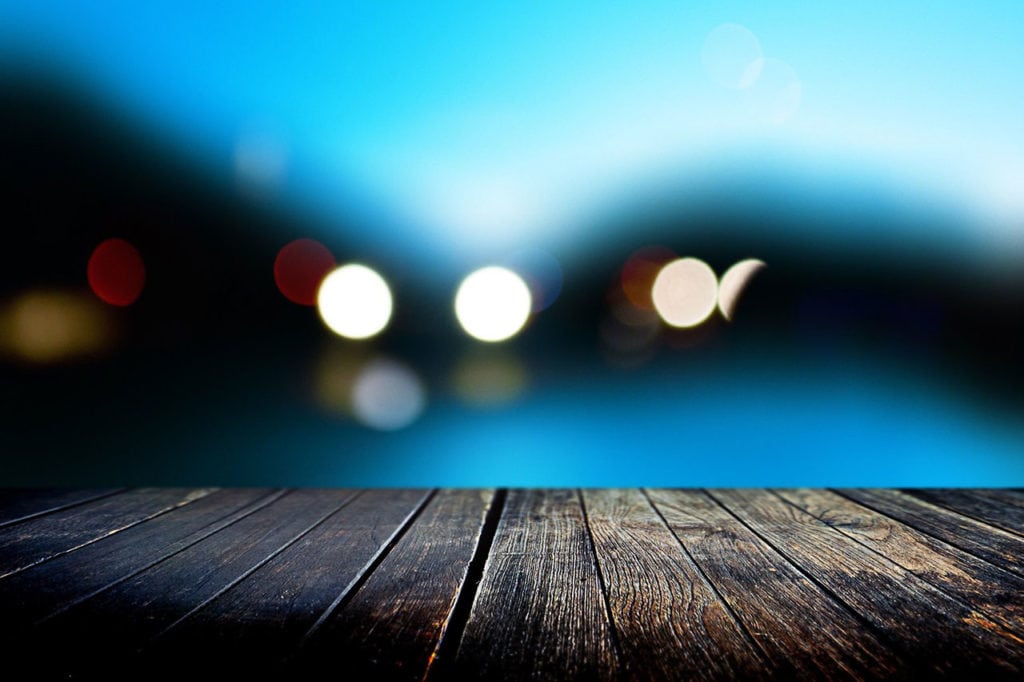 The Office of the Coroner for Ontario has a statutory obligation to conduct an inquest into deaths that occur in certain prescribed circumstances, and a discretionary right to call for an inquest to be held, even outside of the circumstances that give rise to a mandatory inquest.  The over-arching desire is to ensure that no death is overlooked, concealed, or ignored.

Most family members will want to be present and indeed, participate in a meaningful way into the inquest into the death of their loved one.  So too might an employer, various institutions, professionals involved with the deceased, or other interested parties.

For a family member it is a stressful and difficult experience, and one that is very challenging to navigate alone.  Even for non-family individuals or organization, it is a emotionally charged and challenging process.  For that reason, I have assembled below some of the more frequently asked questions that I receive relating to inquests, formatting it into a Q&A style information sheet.

What is an inquest?

An inquest is an open and public hearing presided over by a coroner, with a jury of five community members, which is only ever conducted after the death of an individual. It is not a trial, and the jury cannot make findings of guilt, liability, or responsibility. Inquests are intended to make the facts and circumstances of the death public. There is also an opportunity to identify how similar deaths might be prevented, by way of wide-ranging coroner’s jury recommendations.

When are inquests held?

There are a number of circumstances where a death leads to a mandatory inquest. These include jail deaths, a death while in police custody, a death at a construction project (which includes mines, pits or quarries), the death of a psychiatric patient who dies while being physically restrained and while detained in a psychiatric facility, and the death of a child as a result of a criminal act of a person who had custody of the child, where certain other circumstances are met. All other inquests are considered discretionary and may be conducted, but need not necessarily be conducted, in the discretion of the coroner.

What specific questions must be answered during an inquest?

The Coroners Act specifically provides that an inquest shall inquire into the circumstances of the death of the deceased and determine:

Who is granted standing at an inquest?

Parties are granted standing based on whether that party can convince the presiding coroner that he or she has a pressing and direct connection to the death, or that the findings and recommendations flowing from the request may be directed to that party or organization. Certainly, family members are granted standing because they have a very direct connection to the deceased. In addition, however, it is not uncommon for an employer to seek and be granted standing, for a government ministry, such as the Ministry of Labour (if it was a workplace accident), or the Ministry of Safety and Correctional Services (if it was a death while in custody at a jail), or a school board (if it was related to the death of a child at school), etc. If standing is granted, the party with standing is afforded the right to ask questions of the witnesses and may make submissions directly to the coroner’s jury, with respect to the nature and scope of proposed recommendations. Depending on the nature of the incident that caused the death of the individual who is the subject of the coroner’s inquest, there could be many many parties with standing and, consequently, a whole roster of lawyers asking questions, each one pushing his or her client’s own agenda at the inquest.

What factors are considered by a coroner when deciding whether to hold a discretionary inquest?

Where one or more of the five questions described above are unknown, the need for a public inquiry to answer the unknown question may prompt a coroner to exercise his or her discretion. The coroner may also determine if it is desirable for the public to have an open and full hearing into the circumstances of the death. Additionally, because of the ability to make recommendations, where it appears that useful recommendations may be suggested by the jury, a coroner may exercise the discretion to conduct an inquest.

What is proper inquest courtroom behaviour?

While an inquest is not a criminal court of record, it is very much a court process, requiring appropriate behaviour, dress, and demeanor. This expectation extends not only to the participants, but also for the media and others attending an inquest. You do not chew gum, bring drinks, or wear a hat in the hearing room. You rise when the coroner enters the room. Cellphones and smartphones are not allowed.

What should I wear to an inquest?

When appearing at an inquest as a testifying witness, or if attending to simply observe the inquest, proper attire and behaviour should mirror the approach adopted when appearing at a civil court, namely:

Is there any help with legal costs if I hire a lawyer to help me at the inquest?

Depending on the circumstances, there may be some assistance that covers, in whole or in part, legal costs that are required so that you, as a party with standing, are able to fully participate in the inquest. The Office of the Chief Coroner in Ontario has published guidelines as at July 2017 for something called the “Coroner’s Inquest Legal Fee Reimbursement Program”. If you are a parent or spouse of the deceased, the deceased was a victim of crime, and you have been granted standing by the presiding coroner, you may apply for the Legal Fee Reimbursement Program – a maximum of $45,000.00 available for legal fee reimbursement per inquest, capped at $40,000.00 and $5,000.00 for travel and other expenses. There are some exceptions in limited circumstances that may allow for a greater degree of funding.

As a result of the work of The Honourable Justice Michael H. Tulloch of the Ontario Court of Appeal, who was asked to complete an independent police oversight review, there is now government funding provided for legal assistance to the next-of-kin, when the deceased was killed by police.

Are there any general rules I should know?

The coroner is addressed as “Mr. or Madame Coroner”. The jury foreperson is addressed as “Mr. or Madame Foreperson”. After the jury has been sworn, the coroner addresses the court with opening remarks and then calls upon coroner’s counsel to address the jury and call the first witness. Coroner’s counsel is a Crown Attorney or Assistant Crown Attorney who, in theory, has no particular stake or interest in the proceedings beyond the public interest. All witnesses are called to give evidence in chief by the coroner’s counsel, and then additional parties to whom standing has been granted have a right to cross-examine that witness, so you should expect to be both examined in chief and to then be cross-examined, perhaps multiple times by multiple counsel (or self-represented individuals who frequently struggle with that task). Unlike any other court proceeding or hearing, coroner’s jury members are also allowed to ask questions of witnesses.

Because an inquest is only ever conducted following the death of an individual, and because the prime purpose of an inquest is to have an open and transparent airing of the circumstances surrounding that death, inquests are very closely watched by print media, radio journalists, and TV journalists. As a witness, depending on your role, or as a party with standing, you may well be asked to provide a soundbite, and it would be wise to rehearse and review your talking points in advance of the inquest.

How long is an inquest?

The number of discretionary inquests has been steadily declining, and the duration of mandatory inquests has been shrinking. It is not uncommon for a standard construction death inquest to be completed in a single day, perhaps two. More complex matters may run for five days. Occasionally, a very high-profile inquest may be conducted over months (think about the death of Ashley Smith, a young person in custody). The pace of an inquest moves more quickly than a civil trial, and it is not uncommon to get through six, seven, or more witnesses in a single day.

I have had extensive experience with inquests, spanning back more than 20 years while at Lerners.  There is also  deep “bench strength” at Lerners, with a number of my colleagues at the firm also having a broad experience with inquests.  We are here to help navigate the process and to provide you with the support you need, in order to participate, as meaningfully as possible, in an inquest.