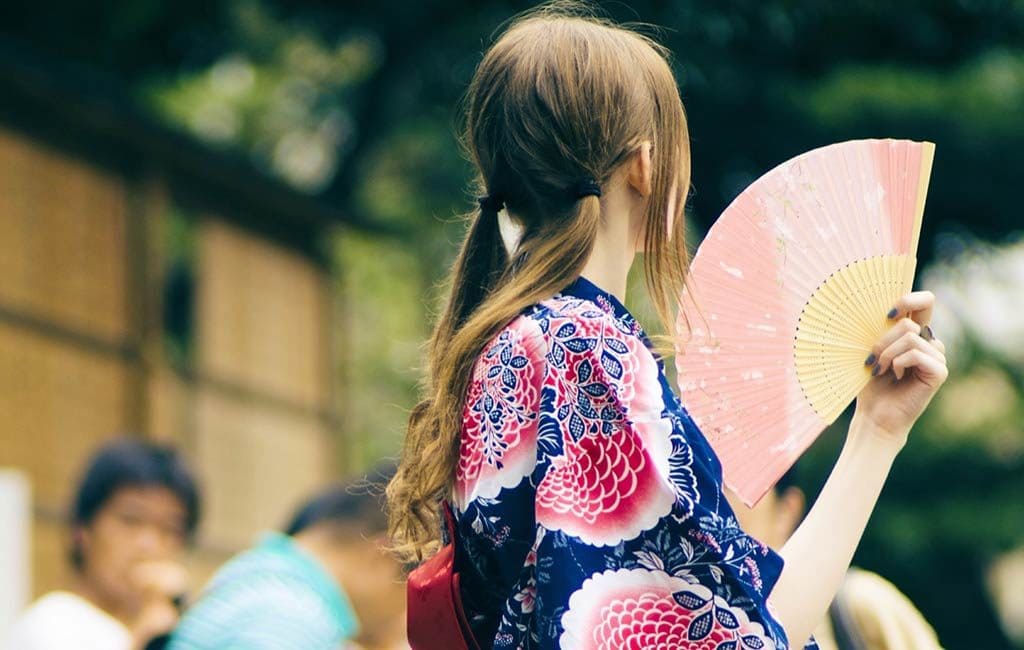 Since my teens I have been a culturally curious and inquisitive person.  It began with an appreciation of world or ethnic music.  It continued when I was so very fortunate to be selected as a Rotary exchange student for a 10 month stay in Brisbane, Australia.   During my time away as an exchange student, I interacted with other exchange students within my district who hailed from Scandinavia, Japan, South Africa, Europe, and the United States.  It was an amazing education and immersion into other cultures – not just Australian – that had me hooked on the celebration of cultural diversity.

But could it be that my tremendous appreciation might actually be perceived by others as an unwarranted appropriation of that culture?   Today, as a personal injury lawyer, if I play Portuguese Fado music when seeing a Portuguese-Canadian client, is that something that would be received warmly or would it be received as patronizing?  When I discuss foods with an Arabic speaking client or acknowledge their celebration of Ramadan, will I be perceived as interested and knowledgeable, or will I simply be seen as having a superficial and stereotypical knowledge base?

I never worried much about the line between appreciation and appropriation until fairly recently.   From poor choices with Halloween costumes profiled in the news, to public allegations of musical artists’ appropriation of ethnic music, to stereotypical cultural portrayals in film, I developed my own realization that this is a nuanced area and one where, even with the best of intentions, it was possible to offend.

For this reason, I am so very pleased that through Lerners’ Diversity and Inclusion Committee, I was able to find and book a talk by Dianne Lalonde, a Western University Ph.D. candidate, which was delivered at the London office of Lerners on August 28, 2019 (and viewed via videoconferencing at our Toronto office).  Ms. Lalonde is a political theorist studying cultural appropriation and the politics of identity.  Lawyers routinely rely on experts and Ms. Lalonde is an expert on the very question of cultural appreciation vs cultural appropriation.  What a find!

She delivered a one hour talk, the highlights of which include:

At the end of Ms. Lalonde’s talk, I actually felt better about the questions I had relating to my own approach and practices.  I feel more confident that I do not appropriate and that I do appreciate.  At the same time however, I have a heightened sense of responsibility to always be self-aware, to always be mindful of the perspective of other cultural groups, and ultimately, to take my cue from those other groups, rather than from my own sense of propriety.