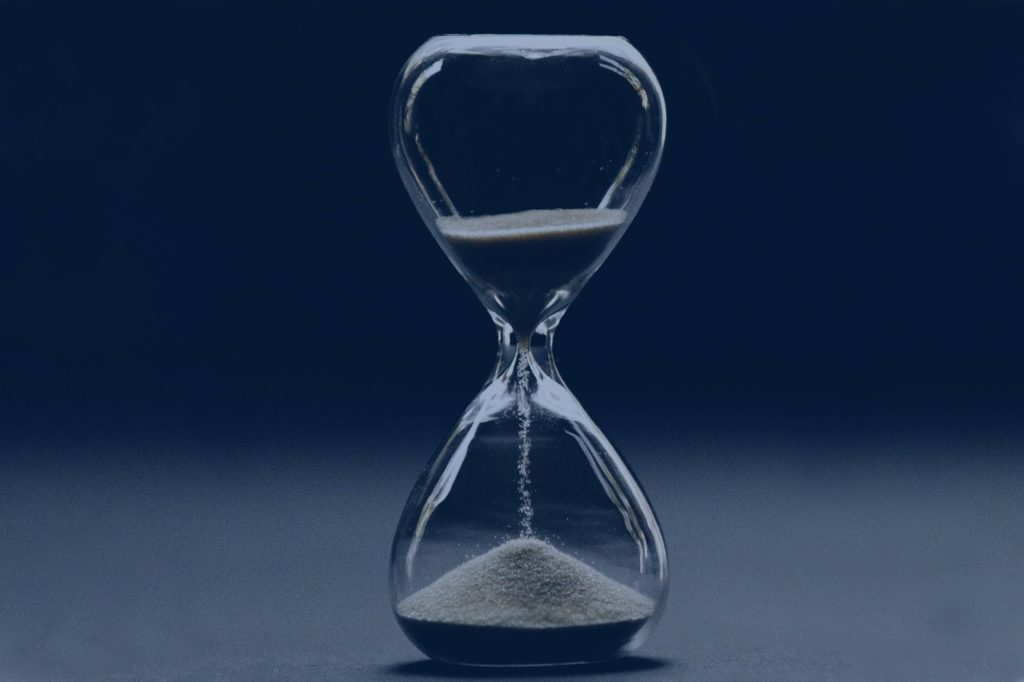 I don’t understand why, but I continue to see Statements of Defence that plead limitations defences in sexual abuse cases.  Lawyers for institutional and individual defendants alike don’t seem willing to let go of an antiquated defence that no longer has any validity in Ontario.

It is now five years since significant amendments were made to Ontario’s Limitations Act, and it still bears repeating:  There is no, I repeat no, statutory limitation period in Ontario for any claim arising from or relating to sexual abuse, no matter who that claim is against.  Indeed, there has not been one since at least 2016, and arguably since the predecessor Limitations Act came into effect in 2004, although that iteration of the Act admittedly had some complicated exceptions and twists to it.

Long gone are the days when plaintiff lawyers practicing in the area of sexual abuse had to contend with a 4-year statutory limitation period for assault and battery, six years for negligence, none for breach of fiduciary duty, and a common law discoverability doctrine that the Supreme Court of Canada, in its ground-breaking decision in the civil incest case M.(K.) v. M.(H), 1992 CanLII 31, refined to apply to the sexual abuse context.

Ontario’s limitations regime in all respects, but especially in claims relating to sexual abuse, is now a much simpler and easier one to work with than when I first start to practice twenty-five years ago.  Junior lawyers practicing in the abuse area will never appreciate the contortions that used to happen – on both sides of the fence – and more senior lawyers versed in the old ways need, frankly, to wake up and appreciate that times have changed. Our limitations laws have adapted to reflect society’s increased awareness of the prevalence of sexual assault, especially against women and children, the deep harms it causes, and to reduce the already heavy burden on those seeking justice and redress for historical wrongs they have suffered.

Recently, I came across a short, but instructive decision by Justice Patrick Monahan of Ontario’s Superior Court of Justice that nicely makes my point:  Jane Doe v. Weinstein, 2018 ONSC 1126 (CanLII).  I must have been busy or preoccupied when it was first released, as I missed it, but given the players involved, including Harvey Weinstein as the primary offending party, a Miramax movie shot in Toronto in 2000, and lawyer Marie Henein of Jian Ghomeshi notoriety acting for the plaintiff, rather than for a criminally accused client, it must have received some attention at the time.

In short, the plaintiff under the pseudonym Jane Doe sued not only Harvey Weinstein and some well known corporate entities in the entertainment field, but also a Barbara Schneeweiss, said to have been an assistant to Weinstein who did not actually sexually assault the plaintiff but did facilitate Weinstein’s sexual assaults.  The claims against Ms. Schneeweiss were for intentional infliction of mental injury, negligence, negligent misrepresentation and negligent infliction of nervous shock.

Ms. Schneeweiss moved to strike the claims made against her in the Statement of Claim. She did so on various grounds, including that these claims were all statute-barred because they fell outside of the 2016 amendments to the Ontario Limitations Act that eliminated limitation periods for sexual assault.

First, it bears remembering that the term “assault” is defined in s. 1 of the Act to include a battery, which in plain English means an unwanted or non-consensual touching.

To paraphrase, the essence of these provisions is as follows:

The judge hearing the motion to strike in Jane Doe v. Weinstein made it clear:  Where a proceeding involves a claim for civil liability that arises from or is related to a sexual assault, that claim will not be time-barred under Ontario’s Limitations Act.  As Monahan J. said about all of the claims against Ms. Schneeweiss:

Although [these] are not for the sexual assaults themselves, they all involve civil liability for actions that relate directly to Weinstein’s sexual assaults on [the plaintiff].  Schneeweiss is said to have facilitated the assaults, with knowledge, recklessness or indifference to the consequences for [the plaintiff].  Thus, all of the allegations against Schneeweiss in the Claim are “in relation to” Weinstein’s assaults and are not statute-barred. [para 27]

So, my plea to defence lawyers in Ontario is that they finally acknowledge and accept the breadth and meaning of the provisions in the Limitations Act that apply to sexual abuse and misconduct, and they stop asserting statutory limitation period defences.  These defences no longer exist. If in doubt, read the court’s decision in Jane Doe v. Weinstein, which sounded the death knell of the limitations defence for sexualized wrongs and associated actionable conduct.

Contact Elizabeth | View all posts by Elizabeth Grace
Read More About Articles
Previous Article:
« We Were Led by the Hand and Reassured Along the Way
Next Article:
It is always good to know that a strong and helping hand is there »