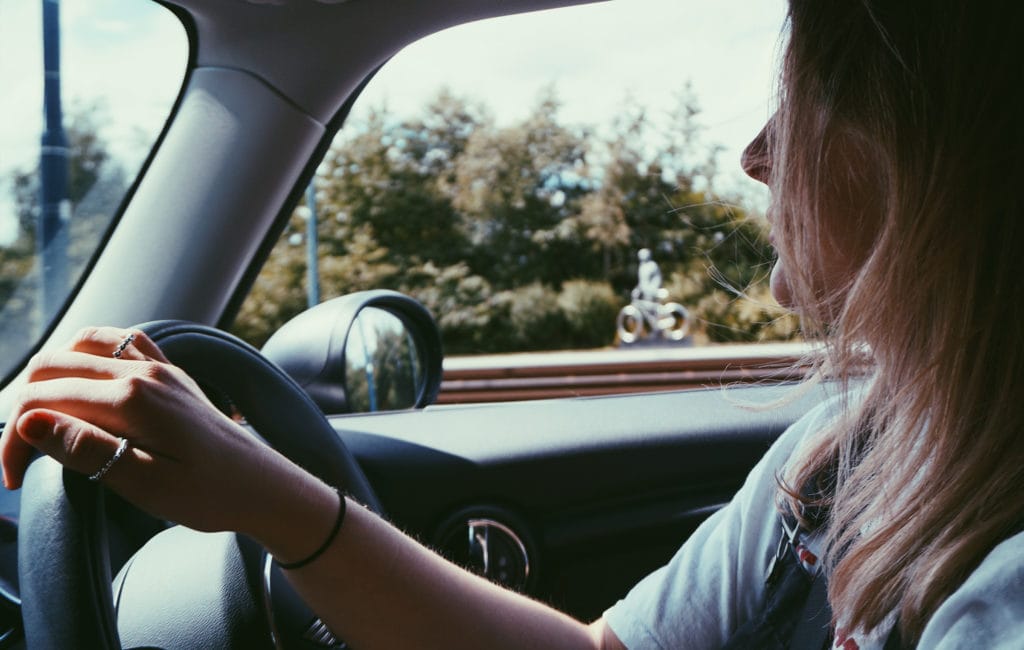 As summer is in full-swing, families and friends head to the highways so that they can enjoy camping, hiking, or other fun activities. People using the highways are entitled to be safe, and should reasonably expect that the other motorists on the highway are operating their vehicles in a safe fashion. Public safety is the impetus behind the recent amendments to the Criminal Code and Ontario’s Highway Traffic Act in relation to drug-impaired driving.

With the legalization of marijuana in Canada slated for later this year, it was necessary for the government to implement new drug-impaired driving rules, to match those relating to alcohol. The Criminal Code has been amended to introduce new offences for drug-impaired driving. These changes came into force on June 21, 2018. The legislation creates three new offences for when a driver has a prohibited concentration of drugs in the blood within two hours of being behind the wheel. The concentration levels of THC in the blood will range from 2 nanograms (ng) but less than 5 ng of THC per millilitre (ml) of blood for a summary conviction offence, to a hybrid offence for 5 ng or more of THC per ml of blood. There is a third (hybrid) offence related to a combination of 50 milligrams (mg) of alcohol per 100 ml of blood plus 2.5 ng or more of THC per 1 ml of blood.

Starting on July 1, 2018, drivers under the age of 21, or novice drivers of any age (with G1, G2, M1, or M2 licenses) are prohibited from having any presence of cannabis in their system, as well as other drugs that can be detected by an oral fluid screening device. With this amendment to Ontario’s Highway Traffic Act, the province is employing a zero tolerance approach to drugs for all young and novice drivers, such as it has already done for alcohol. Importantly, the zero tolerance approach also applies, as of July 1, 2018, to all commercial drivers. Drivers of vehicles that require an A-F class license, or vehicles that require a Commercial Vehicle Operator’s Registration, and/or road building machines, are prohibited from having any presence of alcohol, cannabis or other drugs detected by an oral fluid screening device when operating these types of vehicles.

The Lerners’ Personal Injury Group has seen first-hand the devastation that can result from impaired driving. With these legislative changes, and the corresponding education of the public that the government is implementing, hopefully our roadways will be safe for families and individuals alike. Drive safely and enjoy your summer!