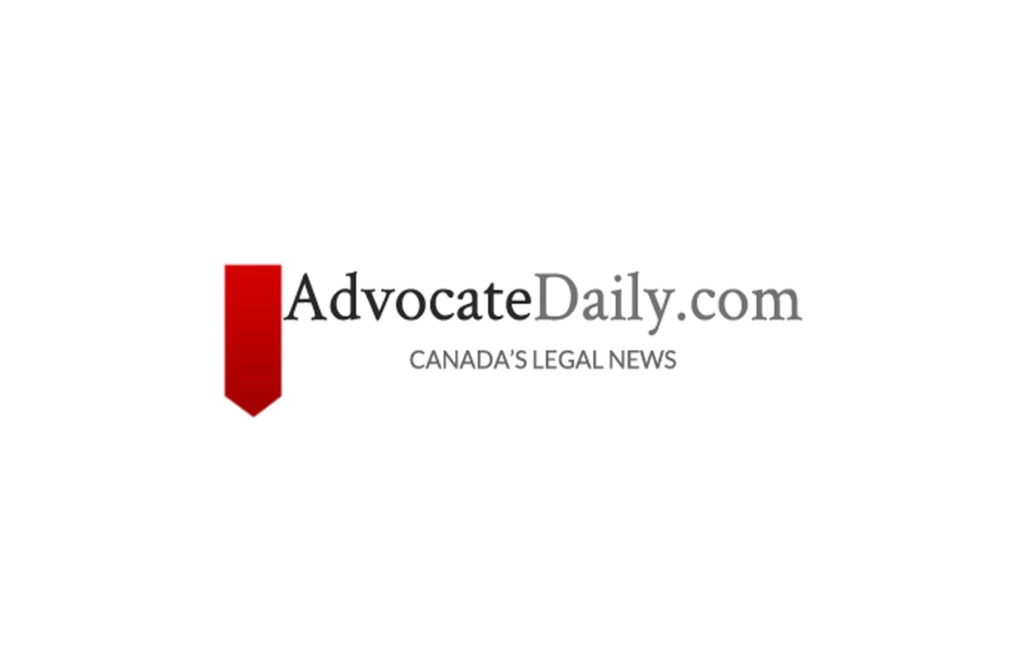 Drug use and criminal activity don’t diminish truth of testimony

A man convicted of sexually assaulting an indigenous woman whom the Crown had jailed and shackled to ensure her testimony has applied for legal records to discredit her as he seeks a mistrial.

Lance David Blanchard was found guilty in December of aggravated sexual assault, kidnapping and unlawful confinement for the 2014 attack.

The victim, a 28-year-old homeless woman, died in 2015 in an unrelated shooting.

Tom Engel, Blanchard’s lawyer, has applied for the release of legal records that he contends contain new evidence that she was heavily addicted to drugs and was involved in criminal activity.

In an interview with AdvocateDaily.com, Toronto civil litigator Anna Matas is concerned about the request for information about the victim.

“The suggestion that alleged drug use and involvement in criminal activity could somehow diminish the truth of her testimony about being assaulted is really problematic,” says Matas, an associate based in the Toronto office of Lerners LLP.

Matas also believes the woman’s treatment by the justice system was abhorrent.

“It is hard to understand how detaining a sexual assault survivor in custody for failing to testify could possibly be expected to improve her ability to testify,” she says. “This highlights the importance of using a trauma-informed perspective when dealing with survivors of sexual assault and sexual abuse.”

Earlier this month, an Edmonton judge ruled against Blanchard’s attempt to have his convictions stayed over his treatment in custody.

A judge is to hear arguments on the records request next Monday and for the mistrial application on July 26.

Blanchard is scheduled for a dangerous offender hearing in January that could lead to him being jailed indefinitely.