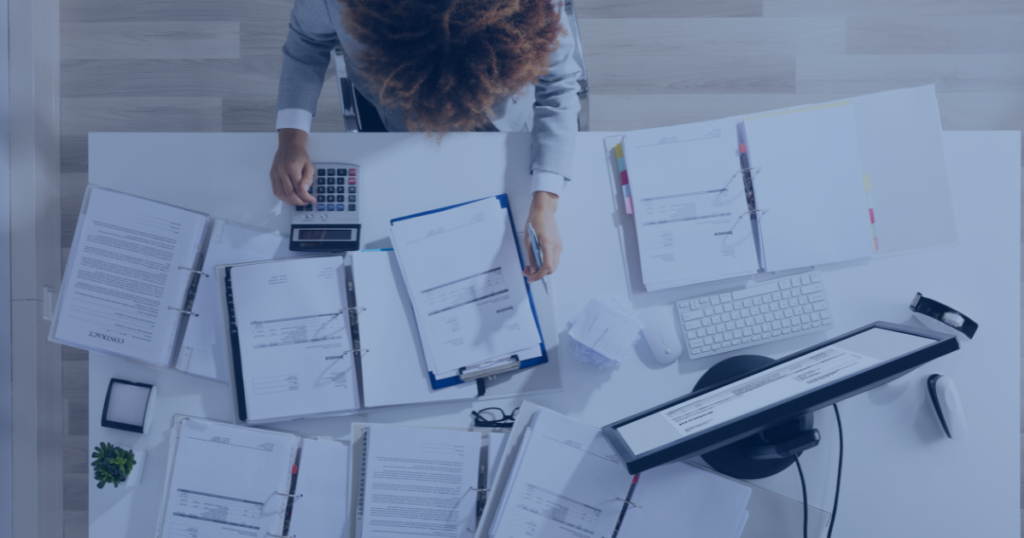 In late 2019 I wrote about the pressures on our judicial system that create problems with the timely delivery of civil trials. At the time, none of us had heard of COVID-19, but within a few months, the world came to a halt, and so did civil trials. As much pressure as our judicial system was under in December 2019, even my most pessimistic self could not have imagined what was yet to come.

Civil trials in Ontario, particularly those involving a jury, are given the lowest priority, falling far behind criminal trials and some family law cases. Even if the worst of COVID is now behind us (and that’s a big optimistic “if”), there is an enormous backlog of civil cases, and there’s no easy remedy for quickly clearing those cases.

As discussed in my earlier blog, cases under $200,000 fall under a relatively new process referred to as a simplified procedure. This features important differences from the ordinary procedure:

We always look at each “head of damage” and the prospects of trial success when determining whether to commence an action under the simplified procedure. What’s a “head of damage”? These are the elements of a claim that the court might award compensation toward. Loss of earnings, medical expenses, personal care, pain and suffering are a few examples. After discussing these issues with a lawyer, if there seems to be a low likelihood of a plaintiff being awarded much more than $250,000 or even $300,000, the simplified procedure may offer a faster and more predictable outcome.

In most cases, under ordinary procedure, either party may insist upon a jury trial. The practical reality is that plaintiffs in a personal injury action rarely request a jury, and defendants almost always request one.

Why? Juries tend to deliver smaller damage awards when compared to those determined by a judge alone. This isn’t a hard and fast rule, though; in the most serious cases – fatalities, spinal cord injuries, and amputations – jurors can be more generous than a judge.

That is why the simplified procedure, with its ability to bring a lawsuit before a judge instead of a jury, is such a powerful option. Plaintiffs may well decide to forego a potential claim of $250,000.00, or even $300,000.00, in exchange for the certainty of knowing that a jury could not try the case. While the upper ceiling of a potential claim is capped, the risk of an adverse outcome is also reduced. With the greater predictability afforded by a judge alone trial, it may, in fact, promote more settlements, leading to even fewer trials and helping to clear the large backlog of cases facing the justice system.

Recently, a case was filed under the ordinary procedure and tried before a jury. After the judge applied the statutory deductible, the ultimate award to the plaintiff was zero dollars! The judge in the case concisely and persuasively urged consideration of the simplified procedure for a case where the outcome hinges on the plaintiff’s credibility before a jury:

“The outcome, in this case, might cause all members of the personal injury Bar to perhaps consider having this type of case tried under the Simplified Rules where the trial must be completed in 5 days or less; where there is a hard cap on costs and disbursements ($50,000 and $25,000 respectively); where the evidence in chief of witnesses and experts is conducted by affidavit; and where a jury is not permitted.”

These remarks should not be lightly ignored, as there are very real consequences flowing from a choice to proceed with a claim under the ordinary procedure.

Cost mitigation, speed, reduction of risk, enhanced prospects for settlement, and an easier ability to schedule a trial for those few cases that don’t settle are all positives for a plaintiff who chooses – when appropriate to do so – the simplified procedure.

Contact Andrew | View all posts by Andrew Murray
Read More About Blogs
Previous Article:
« Which Lawyer’s Name Do You Hate to See When an Insurance Claim Lands on Your Desk?
Next Article: