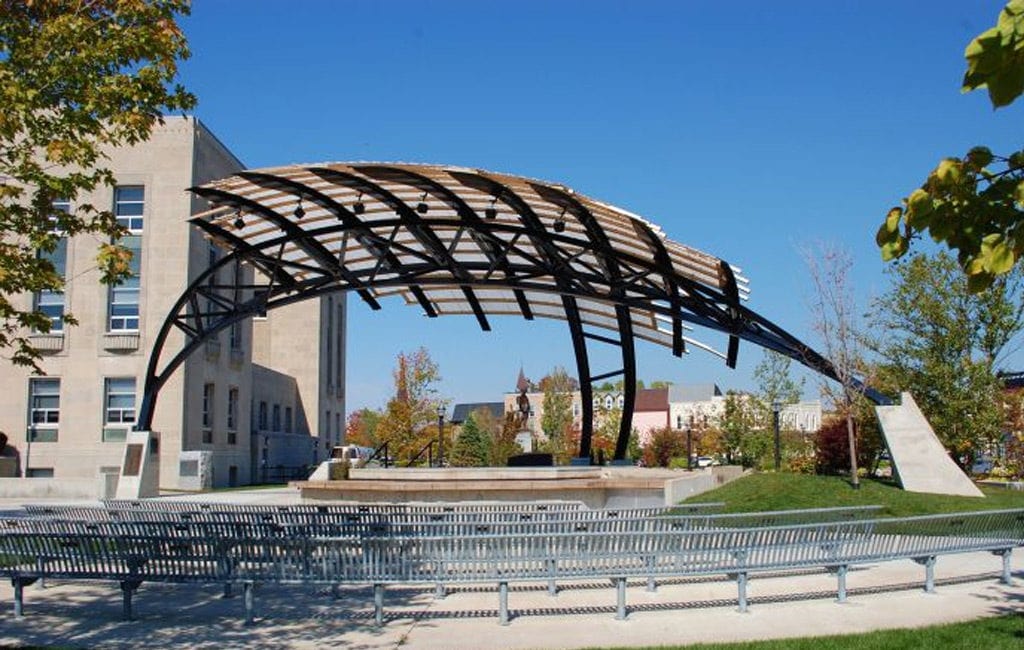 My oldest daughter got married on August 17th and we had family in from both the east and west coasts. I took the week following the wedding as a holiday to relax after the wedding and visit with relatives.

On the Wednesday night of that week, there was a “night market” in Goderich (which describes itself as the prettiest town in Canada), featuring food trucks and local artisans. My wife and I, together with her sister and brother in law, decided to visit the night market as I like to support local businesses. As it turned out, it was a small market with three or four food vendors and perhaps 15 or so local artisans.

What gave me the food for thought was that at the band shell in the Courthouse Square in Goderich, the entertainment for the evening was a drag show. There were a total of eight performers, two drag kings, and six drag queens, one of whom was a transgender person.

I thought about how far we had come. Here I was in a rural conservative part of the province and there were women, men, and families with their children who had all come out to watch the show. Based upon the reactions from the crowd, everyone thoroughly enjoyed the show and there was a lot of interaction between the performers and the audience.

When we see other parts of the world where it is a crime to be a part of the LGBTQ community, and people are imprisoned or even executed for being themselves, it is just one more reason to be thankful that we live in Canada.

This made me think about how far we have come. I realize that we still have a way to go, but even as little five and certainly 10 years ago I could never have dreamed that Goderich would be holding an open air drag show.

It also brought me to thinking about a client of mine that I worked with for a number of years, who at the time was a young girl who sustained a significant brain injury as result of a motor vehicle accident. During the course of the years that I acted for this individual, he transitioned, and went through various hormone and surgical procedures in order to complete this transitioning. Not only did he have to struggle with the effects of a brain injury, but also the effects and prejudice of going through the transitioning process.

My client was essentially disowned by his parents when he announced that he was going to transition. This was a time when he most needed his parents’ support. His cognitive difficulties related to the brain injury did not help him and he was making a number of bad financial and relationship choices.

I know that the rehab team worked tirelessly to help reduce, as much as possible, the effects of the acquired brain injury. My staff and I also spent countless hours with the client helping to guide him through his transition and provide what we hoped was much needed support including but also going beyond being his lawyers. The client needed help with so many things in day to day life and had no family or friends to provide support. Investing the client’s money in a fund that would pay him monthly for the rest of his life was integral to that. It avoided the settlement from being spent unwisely or from others getting their hands on the money and taking advantage of him.

The file was settled a long time ago but we continued to meet with, work with and help the client, pro bono, because we believed it was the right thing to do. To me, one of the most satisfying things about being a lawyer is helping people like this client whose needs go well beyond getting him money from an accident