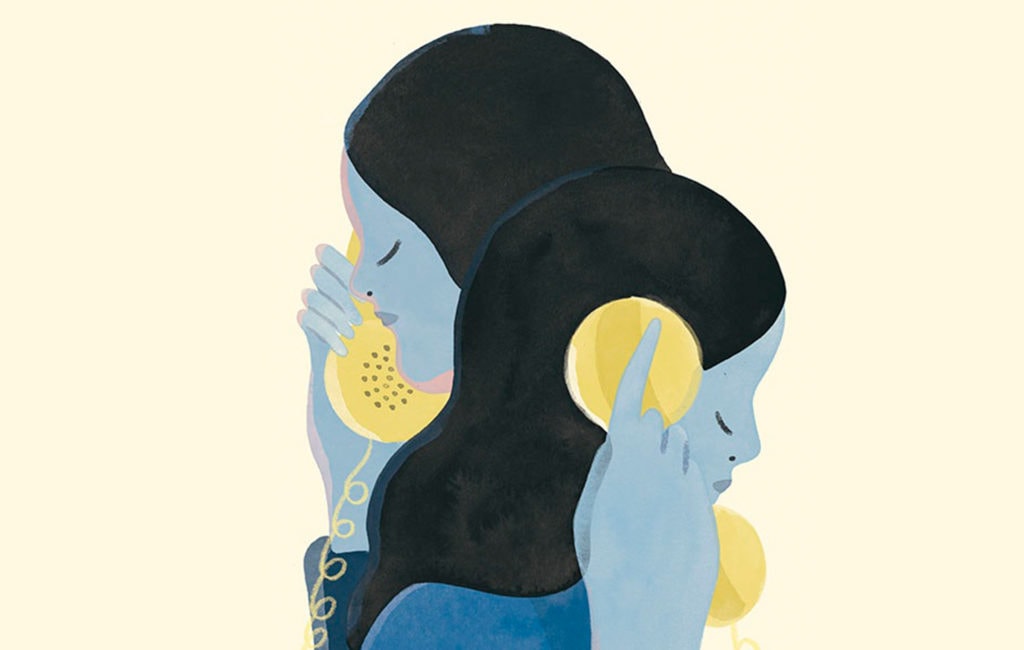 Grace predicts uptick in defamation suits in wake of #MeToo

As more people come forward and share their allegations of sexual assault and harassment in the wake of the #MeToo movement, there will also be an increase in defamation suits, Toronto civil sexual abuse lawyer Elizabeth Grace tells Maisonneuve.

The arts and opinion quarterly explores the topic of libel chill in the cover story of its latest issue.

“Accusing someone of sexual assault is inherently defamatory, and proving your actions were justified can be challenging and costly. More than that, these legal threats have come to wield greater power than just the outcome of the individual cases they concern: the power to suppress others,” the article states.

“Just the threat of being sued may mean someone will fear telling their story to reporters, co-workers, friends — or even their family. For many people, the trauma of assault is followed by the secondary trauma of coerced silence,” it continues.

Grace, a partner with Lerners LLP, says a defamation claim has always been one of the strategies a person can use when accused of assault — either as a counterclaim in an existing lawsuit or as a way of stopping the allegations before they make it to court.

She previously told the Toronto Star that defamation suits brought by those who are alleged to have committed sexual abuse — whether well-founded or not — have the effect of deterring and intimidating legitimate victims.

Maisonneuve points to a 2013 Ontario case, where two sisters and their father told family members, friends and a therapist about childhood abuse allegedly perpetrated by the sisters’ uncle. The uncle sued all three, and the judge in the case found in his favour and awarded him general damages of $125,000 with costs.

After the decision was announced, Grace told Law Times that it would start a trend. “It certainly will give defence counsel reason to start counterclaims for defamation,” she said.

One of the women in Maisonneuve’s article received a cease and desist letter after talking to people in her community about an alleged assault. She says she was fortunate because her friends were able to get her legal representation. Her lawyers asked her to go through her social media posts to see if there might be anything that would be considered defamatory.

In an ideal world, Grace tells the magazine that survivors of sexual assault would have information about defamation risks available to them before they spoke out.

“If we just slowed things down a little bit and armed people with information so they can make informed choices, they could realize that there are better ways of doing things, ways of getting help,” she says.

In a 2016 blog post, Grace provided some background and basic information on steps survivors of sexual abuse — and those who support them — can take to help protect themselves against successful defamation lawsuits.