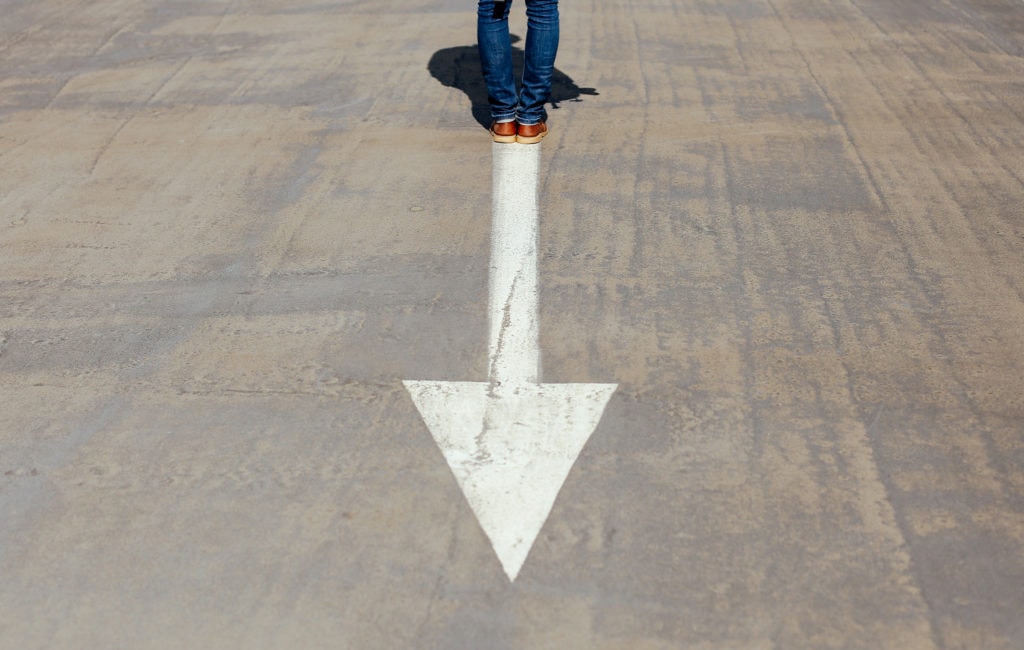 By Nature, Necessity and By Choice – I Will Be Here Whenever You Need Me

My phone rang about a month ago. It was a former client, John (“John” is an alias). I hadn’t heard from John in several years – since shortly after his case settled – but I often wondered how he was making out. In fact, about six weeks before he called me, my clerk, Lisa, and I were driving together near where John used to live and we both wondered out loud about he was doing. I do that quite often: wonder about clients and how they are making out in life after their cases resolve. I keep in touch with many former clients and it is always gratifying to hear about their future successes and milestones.

John was born into a hard life. He experienced tragedy as a child when his sibling died in a house fire. He was estranged from his father. His accident happened when he was a passenger in a pick-up truck that lost control and struck a tree. John suffered a spinal cord injury, which is debilitating. If that wasn’t enough, he is diabetic; if anyone deserves a pass from more bad luck, it’s John.

John got a lot of money in his settlement. At the time, I encouraged him to protect his money in the future in case his relationship with his then-girlfriend turned more serious. He declined to do so and, even though I had him sign documentation cautioning him about not accepting my advice, I wished him well.

John was phoning last month to tell me that things have not, in fact, gone well. His relationship was over. His health was poor. He has been taken advantage of financially. He was anxious about the next steps he would need to take. He didn’t know where to turn. He called me and asked for help and, when I met with him, he told me that he did not have ‘a single friend’ left and that I was the only person he could think to call who would actually help him (I’ll wear that comment like a badge of honour for the rest of my career).

Lisa and I helped John take a few preliminary steps. I encouraged him to start taking better care of himself and to keep a close eye on his diabetes. I enlisted the help of one of my very capable family law partners to help sort out the issues flowing from his broken relationship. Having this help lifted an obvious burden off John and, when we parted from our recent meeting, he hugged me and said ‘thank you’.

You see, I am fairly certain there are too many lawyers who might not take John’s call all these years later or, if they did, would charge a fee for the time spent helping him. I bristle at the idea of that happening. I take a lot of pride – and I know my colleagues at Lerners feel the same way – in telling clients that we will always be here if they need help in the future. In my opinion, that is just the right way to practice law.

It is hard to wrap-up these ideas in a short commercial, or a sign on the side of a bus. But I think this story is an example of how my colleagues and I try to do things differently. We all seem to live in a ‘what-have-you-done-for-me-lately’ society, but I am trying to shape an ‘I-will-be-here-whenever-you-need-me’ life as a lawyer.Maybe you are trying to shape your life in the same way?

If these comments resonate with you, I encourage you to share them online.