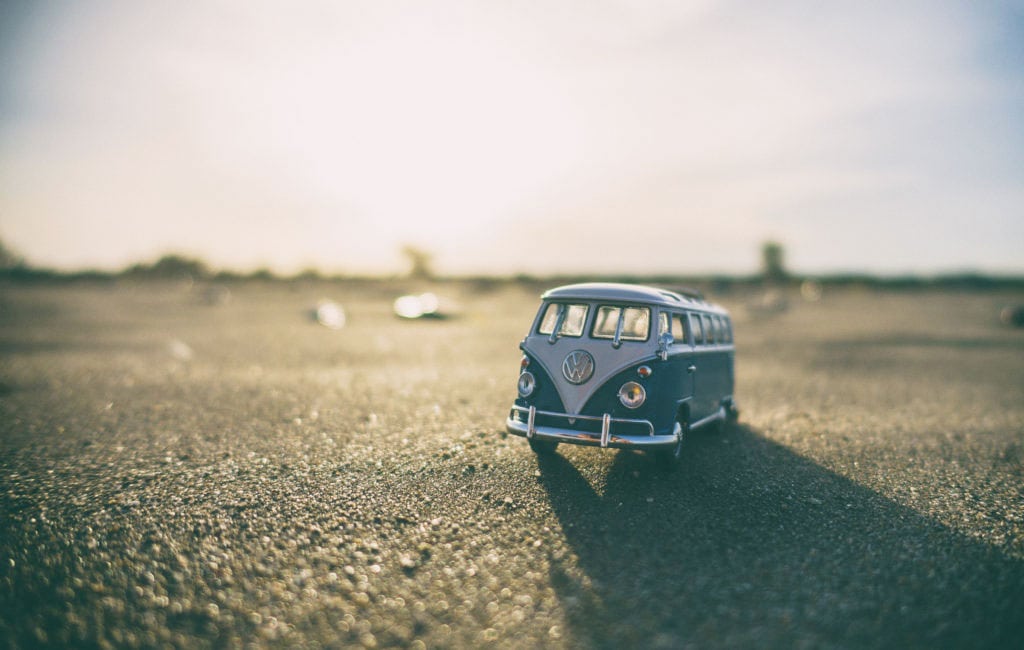 In law school I was taught that the purpose of the law in the context of injury claims is to restore the injured person to the position in which he or she would have been had the accident not occurred. In other words, if you lose $1 as a result of an accident, the law should function to restore that loss by awarding you $1.

Unfortunately, we have laws in Ontario that negatively affect the ability of an injured person to receive full compensation for their losses.

One example is the law that precludes you from recovering any income loss suffered in the first seven days after your accident. So, if you get injured in a car accident that was no fault of your own and you miss a week’s worth of income, you are simply out of luck. The law does not permit you to recover that lost week of wages.

Another example is a law that states that you can only recover 70% of your gross income that is lost between the period of time from seven days after the accident until the trial of your case. The other 30% is simply lost.

Perhaps of greater concern are the laws in Ontario known as the ‘Threshold’ and the ‘Deductible.’ The Threshold that says that an injured person cannot recover any money for healthcare expenses or pain and suffering unless the person has sustained an injury that results in either a permanent serious disfigurement or a permanent serious impairment of an important physical, mental or psychological function.

If a car accident case goes to trial and is heard by a jury, the jury is not told about the existence of this deductible. As a result, a jury that thinks it is awarding an injured person $50,000.00 for pain and suffering, for example, is actually awarding the person $12,615.00 after the application of the deductible.
I work with people who have been injured in car accidents every single day. I see the pain that they are going through. I see the impact that their injuries and symptoms have on their lives. I also see the impact that their injuries and symptoms have on the lives of their family members. Through no fault of their own and in the blink of an eye the lives of people can be dramatically altered for the worse.

The laws that I have mentioned above were created by our Ontario legislature. They serve to save money for auto insurers and they prevent injured people from being restored to their pre-accident position, which is supposed to be the goal of the law. If you think they are unfair I hope that you will let your M.P.P. know.