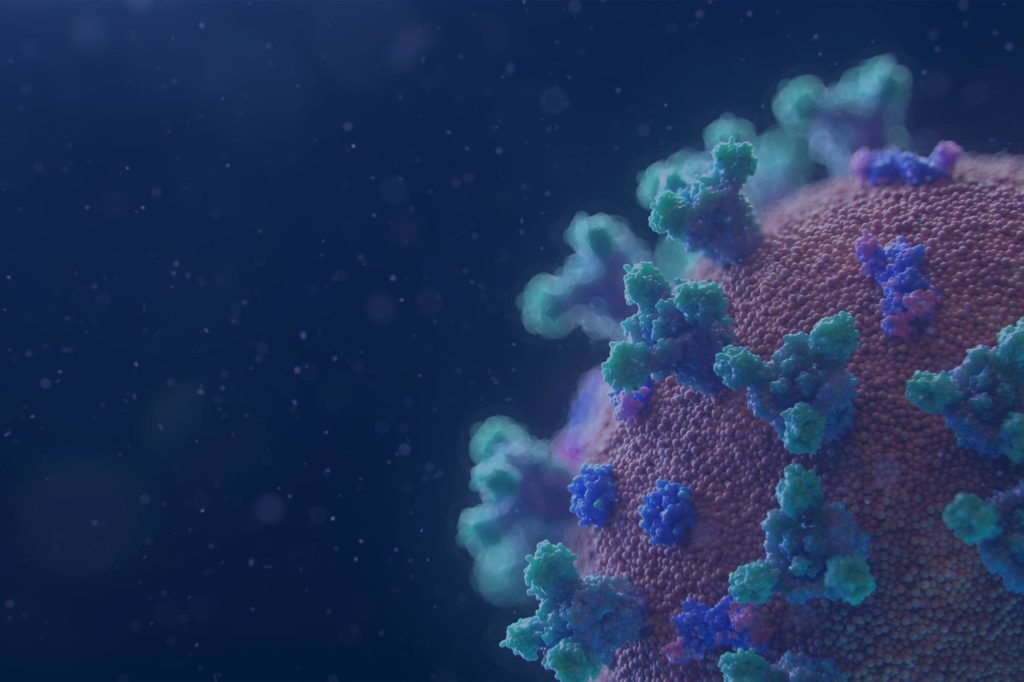 Managing a pandemic: Does a nation’s constitution make a difference?

The entire world is dealing with the COVID-19 pandemic, with varying approaches adopted by different nations. As a novel coronavirus, which by definition the world has never seen before, the result is that there are multiple experiments playing out in real time during the global pandemic in terms of how a nation should best handle this virus.

Since Canada and the United States are both simultaneously tackling COVID-19, it affords us the ability to observe the extent to which the differing language of our two nations’ constitutions informs different societal responses to the same problem.

While many factors play a role in the differing responses and outcomes witnessed in Canada and the United States, and constitutional implications represent just one factor, the language of politicians in both countries demonstrates that a nation’s constitution, which begets a nation’s culture, is a material factor in one nation’s approach to the pandemic, versus the approach of another very similar nation. The constitution matters.

In Canada, we have the Constitution Act, 1867. Section 91 contains the phrase “peace, order, and good government” (POGG); it has been a generally recognized fact that Canadians mostly do adhere to the notion of societal order, mostly do follow government directives, and mostly recognize the need to subjugate individual freedoms for the collective good.

The United States, a bastion of rugged individualism, is instead defined by the constitutional mantra of “life, liberty and the pursuit of happiness.” It is also a nation with much greater self-awareness of those individual rights and freedoms. The average U.S. citizen stopped on a sidewalk can likely recite a number of constitutional rights and constitutional amendments. It is unlikely that an average Canadian citizen would immediately be able to reference POGG. In fact, many Canadians would also likely be able to recite American freedoms more easily than their own Canadian rights.

Compare and contrast these public statements:

Who would imagine a politician pointing to the constitution to validate an approach that essentially disregards public health advice?

Who could think that the merit of mask wearing might be sidelined by someone else’s choice to simply refrain from adopting public health protocols? But here we have it. In the United States the rights of the individual seem to supersede the rights and needs of the society.

Or think about this contrast in approaches:

The notion of individual rights, freedoms and choices is also a feature of Canadian constitutional law to be sure, but our emphasis on POGG has yielded a greater willingness to suspend or restrict certain individual freedoms in favour of a collective approach, in a way that just isn’t being seen in the United States.

A society that places individual freedoms as its top priority, above all else, could be the best constitutional environment to tackle many national problems, but from the real time experiment running north and south of the 49th parallel, public health management seems to be seriously undermined by a culture that refuses to tolerate any restrictions on individual rights. During a pandemic, a few can harm the many, and society appears to be only as good as its weakest link.

We remain only at the beginning of our pandemic journey. There is much data yet to collect and analyze, but initial indications in the first four months seem pretty clear in demonstrating that different constitutional philosophies do have a direct impact on a nation’s pandemic response and more importantly, on a nation’s citizenry who must respond to the public health guidance offered by infectious disease specialists. Being “in this together” and respecting our neighbours as much as we respect ourselves has given Canada an edge in its pandemic response.

Notwithstanding horrific tragedies in our own country, and our own uniquely Canadian missteps, we continue to exemplify POGG (at all three levels of government). This has produced better public health management outcomes than have been observed with our neighbours to the south. Canadians have sought out and followed the best available public heath directives and information.

Compliance in the face of daily inconvenience has served Canadians well. Peace, and order, and good government has in fact been reassuring and has largely helped to avoid the unrest, disorder and inconsistent governmental messages we see in America.

This article originally appeared on The Lawyers Daily

Contact Andrew | View all posts by Andrew Murray
Read More About Blogs
Previous Article:
« The Myth of the Car Accident Lottery
Next Article:
Do I Have A Right To Privacy? Anonymity Orders in Civil Sexual Assault Cases »