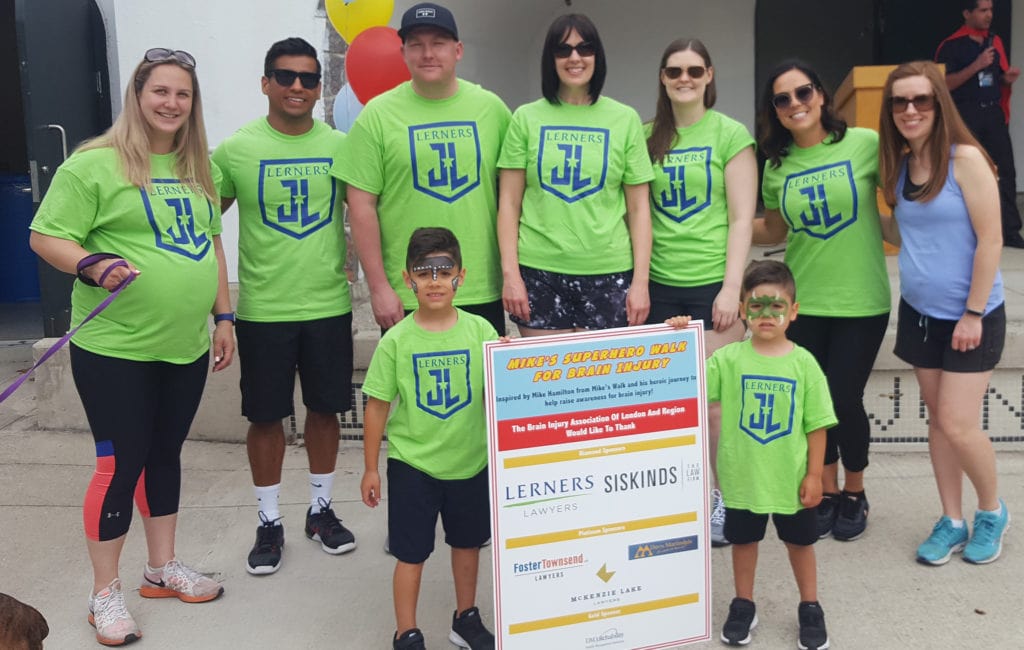 On Saturday, May 26, the Lerners Justice League fought (actually walked – but we do fight in court!) for brain injury survivors and their caregivers. The Brain Injury Association of London & Region held its annual Mike’s Superhero Walk. The funds raised will be used for services such as support groups, peer mentoring and educational workshops.

Mike Hamilton, the inspiration for the walk, is a true superhero. When Mike was 12 years old, he was hit by a car on Pelee Island which left him with a brain injury. To commemorate the 40th anniversary of his accident, Mike decided to raise funds for the Brain Injury Association by walking from London to Leamington, and then taking the ferry from Leamington to Pelee Island. Each year since, Mike walks to several communities in the region raising funds and brain injury awareness. This year, Mike started his walk on May 21, and finished it off with the Superhero Walk at Springbank Park. In total, Mike walked for 21 hours across the region!

For more information about the Brain Injury Association and the services it provides, visit their website. 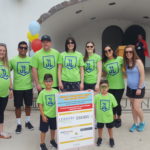 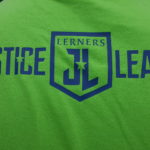 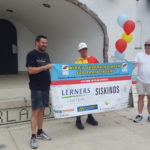 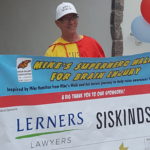