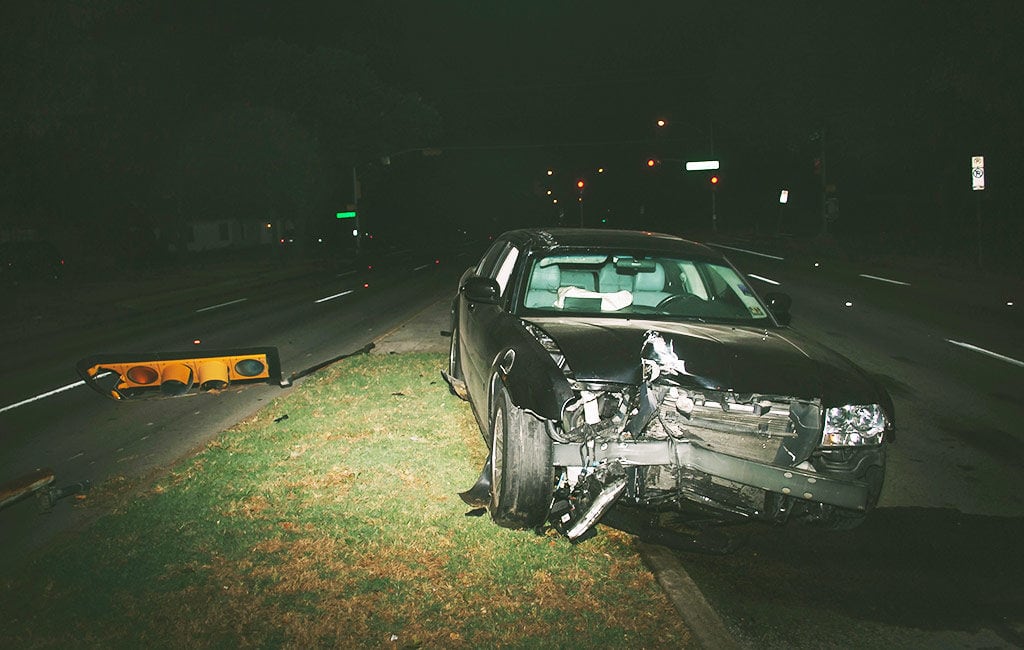 What is the Motor Vehicle Accident Claim Fund?

This blog discusses what happens when someone is injured in a motor vehicle accident, and no one has automobile insurance.  It should be read in conjunction with Is It Important to Have Car Insurance?, which discusses the importance for all motorists to buy car insurance.

As wise as it is for every motorist to purchase car insurance, not everyone is in a position to do so.  Consider a few examples:

Now consider such an individual being struck by a car that is being driven by an uninsured motorist or a motorist who flees the scene and is never caught.  Every time I appear in Provincial Offence Court there are multiple individuals present before the court who have been charged contrary to the Compulsory Automobile Insurance Act with operating a vehicle without having insurance.  Most of those before the court have not been in a car crash, they’ve simply been pulled over for some traffic violation, and have then been unable to produce evidence of insurance, but if any one of them had run over a pedestrian, who also didn’t have insurance, what happens?  Is the injured victim simply out of luck?

The answer to that question is that our society has recognized that motor vehicle accidents are such a predominant cause of injury that a fund of last resort has been created to protect individuals who have been injured by an uninsured motorist, or by a motorist who fled the scene of an accident such that his or her identity cannot be ascertained.  So that no one slips through the cracks, the government has created the Motor Vehicle Accident Claims Fund (MVACF) which will fill the void.

An entire paper can be written about the MVACF, but for the purposes of this blog, here are some of the more important highlights:

Contact a personal injury lawyer at Lerners LLP for a no-cost initial consultation.