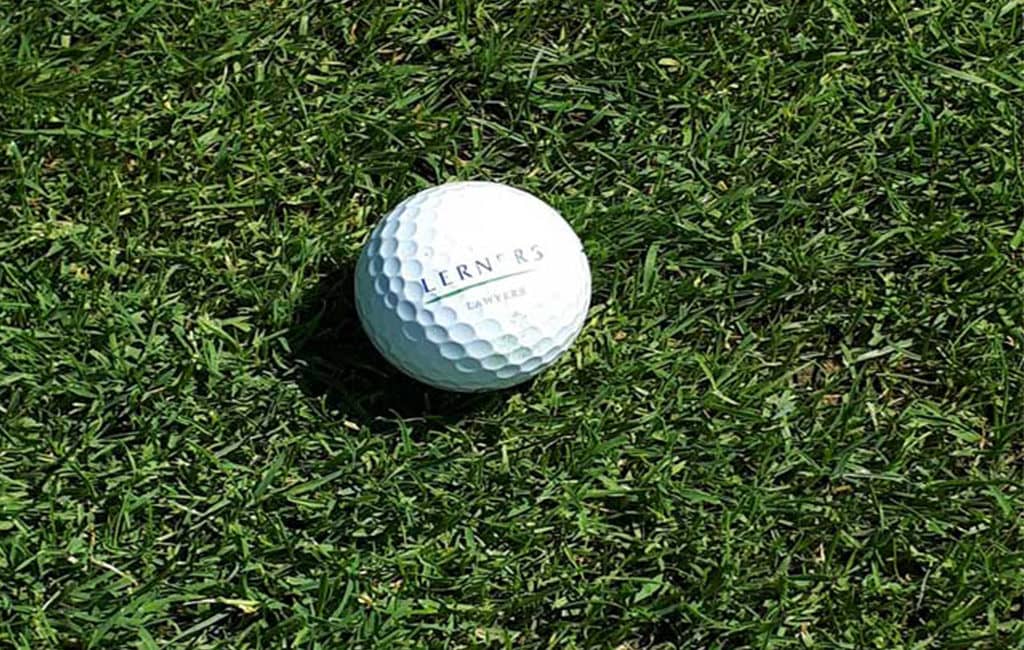 Over the course of three days, July 17 to 19, golfers took to the Norfolk Golf & Country Club to raise money for the Norfolk General Hospital Foundation. The Norfolk General Hospital is an important community hospital, admitting over 4,000 patients annually and treating over 30,000 patients in the Emergency Department. This year, funds raised through the golf tournament are being used to purchase a new CT scanner for the hospital.

As a Norfolk County native, I was honoured to represent the firm on the course. While my team had some nice drives and a few magnificent putts, we fell short of winning lowest score!

Lerners LLP has been a proud sponsor of the Norfolk General Hospital Foundation Charity Golf Tournament for several years. Throughout Lerners’ 90 year history, giving back to the communities that support us has been an important value of the firm. 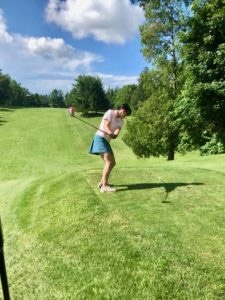 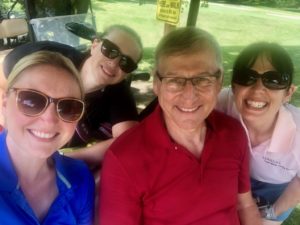