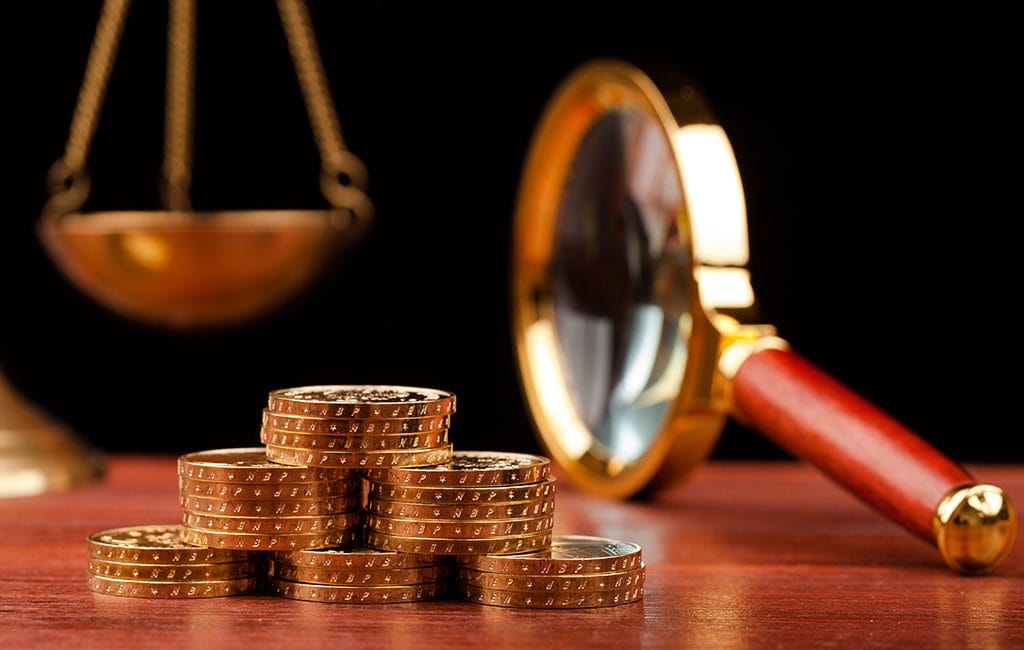 Pre-judgment interest (“PJI”) on damages in historical sexual abuse cases involving plaintiffs who seek compensation for wrongs perpetrated against them years and sometimes decades earlier has long been a contentious issue. At what point in time should interest start to accrue, and at what rate?

In L.R. v. S.P., 2019 ONSC 1737, the trial judge considered the different approaches that courts have used in the past to determine when a cause of action arises, and thus, when PJI should start to run. These approaches yield different starting points for the calculation of interest which, in a historical claim, can yield hugely discrepant amounts. For example, if the date of the abuse is used, then the interest will be far greater than if the date the action was started is used.

The court in L.R. v. S.P. acknowledged that the date when a claim is reasonably discoverable – i.e., when the plaintiff was reasonably capable of discovering the wrongful nature of the defendant’s conduct and that this misconduct caused harm – is the most common approach for determining when the cause of action arose. The presumption in sexual abuse cases is that this discovery by the plaintiff does not usually happen until the plaintiff receives some sort of therapy or treatment, although this presumption can be rebutted by case-specific circumstances that support a different date (earlier or later).

Once the date for calculating interest is determined, the interest rate for calculating PJI must be decided. In a historical sexual abuse case, where interest may run for potentially decades, the rate of interest can make a significant difference to the outcome. Sections 127 and 128 of the Ontario Courts of Justice Act define what constitutes the PJI rate and how it is to be calculated. For non-pecuniary loss claims for personal injury (i.e., general and aggravated damages), Rule 53.10 of the Rules of Civil Procedure in Ontario fixes the default PJI rate at 5% per year.

However, s. 130(1) of the Courts of Justice Act gives the court a wide discretionary berth to deviate, where it considers it just to do so, from awarding the interest otherwise calculable and owing by operation of ss. 127 and 128 of and Rule 53.10. Where a court does deviate, it must take into account the various considerations set out in s. 130(2) of the Courts of Justice Act, including changes in market interest rates and the circumstances of the case, among a myriad of other factors.

The Ontario Court of Appeal in MacLeod v. Marshall, 2019 ONCA 842, a historical clergy sexual abuse case, recently allowed an appeal from the trial judge’s award of PJI on non-pecuniary damages at the rate of 5% as prescribed by Rule 53.10, finding that the rate of 1.3% should have been used instead based on much lower market interest rates during the relevant time period.

Since interest rates have varied significantly over time, with a high of over 13% in 1990 to a low of 0.5% during parts of 2009 and 2010, one can expect to see much closer attention being given to dates and rates for the calculation of PJI in historical sexual assault cases. Arguments that rates should be lowered from, for example, the default 5% rate prescribed by Rule 53.10, are likely to be met with arguments that the date from which interest should be calculated is not when notice of the claim was given, but rather, a much earlier date when the plaintiff, either through independent means or with assistance from others, connected the wrong to the harms. Where the plaintiff disclosed the abuse to the wrongdoer, to an organization or employer associated with the wrongdoer, to authorities such as police, or to third parties like a doctor or therapist, then there will be evidence of an earlier date when the cause of action arose.

Lawyers for plaintiffs and defendants alike need to give these arguments careful consideration before deciding what course to pursue in terms of date and rate for PJI because the implications for their respective clients can be significant.