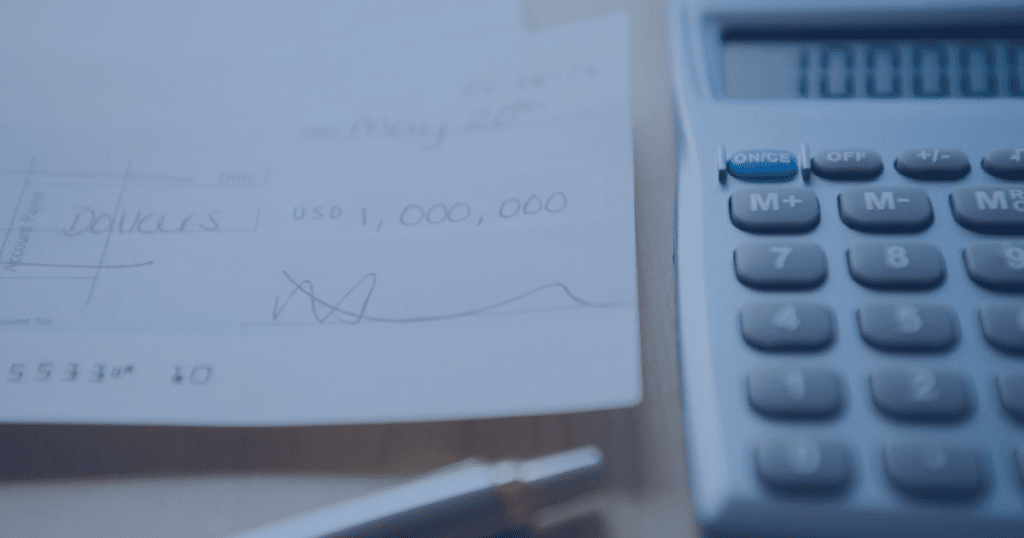 Recent Compensation Awards Made by Courts to Women Who Were Sexually Assaulted as Adults: Factors That Affect Amounts for Pain and Suffering

Damages for pain and suffering and loss of enjoyment of life in civil sexual assault cases involving women who were violated and abused as adults (not children) have long been undervalued, but following the Court of Appeal for Ontario’s landmark 2018 decision in Zando v Ali, have things changed?

In Zando, a case involving one occasion of sexual assault against a female physician by her male physician colleague, the Court of Appeal confirmed that the range of damages for pain and suffering for a single incident of penetrative sexual assault against an adult woman was, in 2018 dollars, $144,000 to $290,000. Adjusted for inflation, this now amounts to a range of $162,985 to $328,234. The plaintiff in Zando was awarded $198,072 (in 2022 dollars) for pain and suffering, even though the defence had tried to use the fact that there was no evidence of long-term psychological trauma to lessen her entitlement. The Court of Appeal, upholding the trial judge’s award, confirmed that “damages for sexual battery or assault are not solely to compensate for physical or mental injuries.” Rather, an award for pain and suffering fulfills a range of functions, including “the recognition of the humiliating and degrading nature of the wrongful acts.”

Following Zando, courts have continued to recognize the profound and often lifelong harms caused by a single incident of sexual assault, and this is now being more appropriately reflected in damage awards for pain and suffering for adult survivors of sexual assault and violence. For example, in a recent Ontario case, J.B. v R.B., 2021 ONSC 1023, the plaintiff, who was 33 years old at the relevant time, was sexually assaulted on one occasion while she was sleeping, resulting in pregnancy. Following the defendant being noted in default, the plaintiff moved for default judgment. The plaintiff was awarded $275,000 for pain and suffering, with the court recognizing the “humiliating and degrading nature” of what the plaintiff had endured.

Outside of Ontario, courts have not been prepared to define an acceptable range of compensation for cases involving adult victims of sexual abuse. However, there have been some recent, noteworthy awards made by courts in civil cases outside of Ontario involving both single and repeated sexual assaults on adult women, for example:

While there are many aggravating factors that may entitle a plaintiff to greater damages for pain and suffering, such as their age and vulnerability at the time of the assault or how repeated, violent, or invasive the assault was, as confirmed in Zando and as shown by the recent cases discussed above, there is a deepening recognition by the courts of the inherent wrongfulness and harmful consequences of sexual assault and abuse, including for a single incident.

| View all posts by Carly Moore
Read More About Blogs
Previous Article:
« “With the settlement I received, I can move on from my trauma and focus on building a better future.”
Next Article:
Lerners Welcomes New Associate, Megan Dawson »