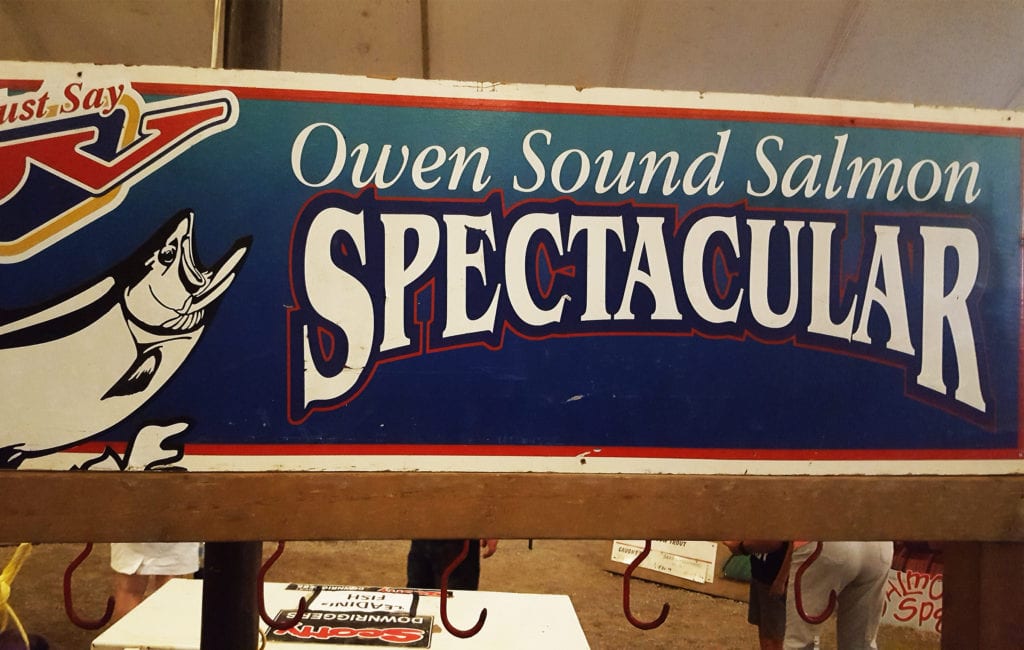 Reelin’ in the Big One in Owen Sound

Lerners was again a proud sponsor of the Salmon Spectacular in Owen Sound, the annual fishing derby that took place August 24 – September 2. The 10-day festivities include nightly entertainment, bingo, breakfast with Elvis, and my personal favourite, the Fish Fry each Saturday night. All of the fish fried up for the delectable dinners are caught during the derby – more than 2,300 lbs. of trout and salmon were served.

With the Lerners booth right across from the weighing station, we were able to see all of the fish being brought in. Reeling in these monsters must have been quite the feat.  The grand prize was won by Mike Higginson of Meaford, who caught a 23.15 lb. chinook. The winner walked away with a brand new 16.4-foot G3 boat and trailer, 70-horsepower Yamaha motor, two Scotty electric downriggers and Lowrance graph. The trout category was won by Ty Moore of Owen Sound, who reeled in a 16.58 lb. lake trout. Moore’s prize was a 14-ft. G3 boat and trailer, a 15-hp Yamaha outboard motor, two downriggers and a graph.

More than 4,000 anglers participated in the derby and 2,845 fish were weighed in during the course of the derby.

While not requiring as much work to win, Bob L. walked away with the brand new BBQ from the Lerners draw.

Congratulations to all of the anglers in this year’s derby. See you at next year’s event! 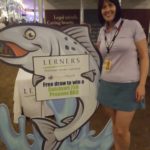 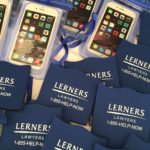 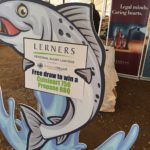 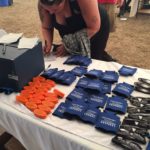 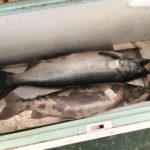 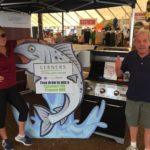