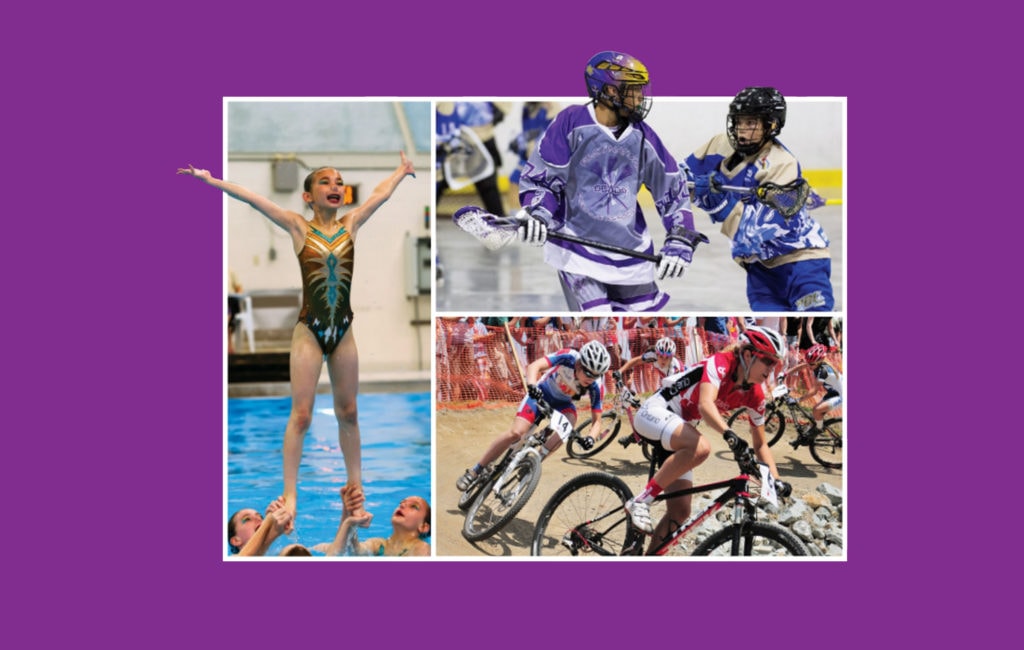 June was Brain Injury Awareness Month. We have come a long way as a society in how we identify and respond to brain injuries, but there certainly remains plenty of work to be done. Not only medically is there plenty of room to grow, but legally too. On March 6th of this year, Ontario passed Rowan’s Law (Concussion Safety) legislation designed to protect amateur athletes and educate coaches about the dangers of head injuries. The bill was in response to a tragedy that occurred on May 8, 2013, to an Ottawa high school student, Rowan Stringer. Rowan died at the age of 17 when she was tackled hard during a rugby game. It pains me to think of poor Rowan and her family – knowing that her loss was preventable.

Rowan’s law is an advancement in brain injury awareness, recognition, prevention and treatment. The law establishes removal-from-sport and return-to-sport protocols for players to ensure they are taken out of a game if they are suspected of having a concussion. Coaches and teachers will also be required to review online resources that help them identify and manage concussions in players. The bill also includes a concussion code of conduct that would set out rules of behaviour to minimize concussions while playing sports. All political parties were amenable to the bill and it has been well-received across the province.

Speaking for myself, I have had my own experience with a concussion. I recall being a rather thin grade 9 student (who had not yet hit the growth spurt that was soon to come). I was just entering high school and playing football against other high school students, many of whom were much bigger and several grades older. I recall one particular football practice specifically, when I was struck helmet to helmet extremely hard. I saw stars, had ringing in the ears, immediate headache, and felt out of breath – all tell-tale signs of a concussion. I had no idea at that time what a concussion was nor would I have been equipped to recognize one. However, now, in reflecting back on the incident, I’ve pieced this together.  And quite frankly, concussions were not as well appreciated back then as they are today. Despite my symptoms, I recall my coaches carrying on with practice as though nothing happened. I picked myself up off the field,  made my way over to the sideline for some water, and carried on with the rest of the practice. I did not mention the event again to anybody out of fear of being categorized as ‘soft’ and no one asked if I was ok. Fortunately for me, I ultimately went on with life without incident. I am one of the lucky ones, and I’m grateful.  However, looking back at this incident, I’m fairly certain I might have been diagnosed with a concussion if this event had happened in 2018. I’m sure many others who read this article and who have played contact sports years ago might have similar stories. Now, I look back and simply shake my head, realizing the safety risk that truly was at hand. I think of what happened to Rowan and the tragedy befallen on her family.

I am relieved and pleased that future children in Ontario will be better protected from situations like I’ve described.  Rowan’s law is a positive advancement within our legislature, as we recognize and protect those who are vulnerable to life-altering brain injuries. Rowan’s Law is welcomed – and may we all remember the tragedy of Rowan Stringer and work toward never seeing anything like it again