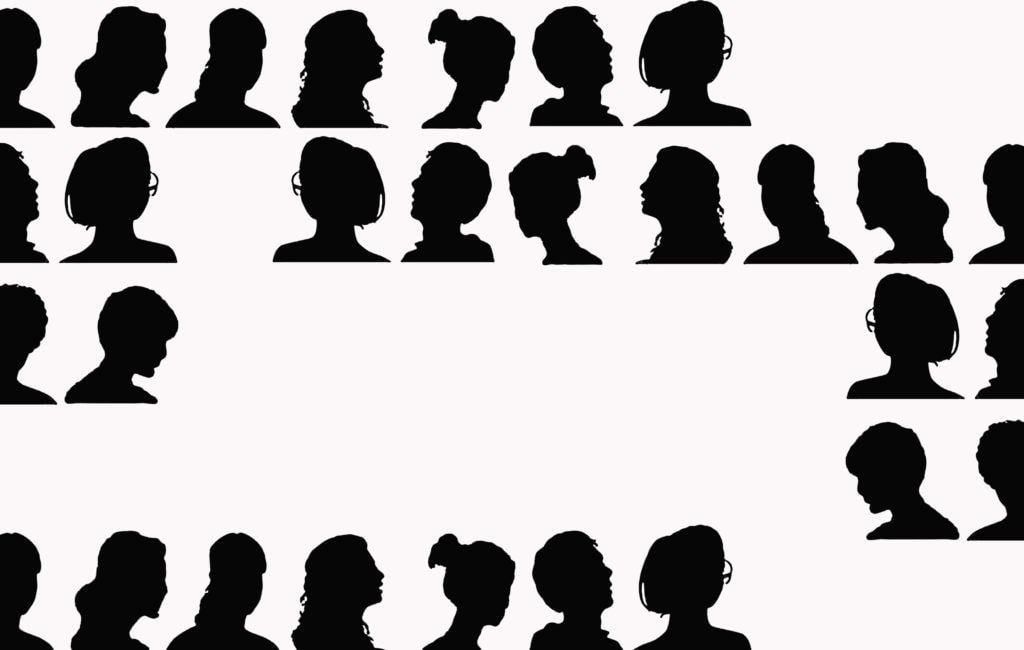 In May 2015, I made written and oral submissions to the Ontario Government’s Select Committee on Sexual Violence and Harassment. This all-party Committee was given a mandate to make recommendations to help prevent sexual violence and harassment and to improve the province’s response system to these problems. One of the recommendations made by me and my co-presenter, lawyer Susan Vella, was that the Ontario Government act quickly and decisively to alleviate the disproportionate hardship its laws were having on survivors of sexual assault who were claiming compensation for sexual abuse while also receiving Ontario Disability Support Program (ODSP) or Ontario Works income support benefits. The rule changes we recommended were ones I had long argued were needed.

Effective August 1, 2017, the Ontario Government finally introduced rule changes that will allow those who have suffered sexual assault and harassment and who also receive government financial assistance to benefit more from compensation they are awarded by our civil courts and by the province’s Criminal Injuries Compensation Board. The long overdue reforms to Ontario’s government assistance schemes are welcome news for sexual abuse claimants who seek and receive compensation awards for past wrongs done to them, and for their family members who may also be entitled to compensation as a result of those wrongs.

Before the Select Committee, I argued that government financial assistance is often needed precisely because of the sexual abuse a person has suffered. Sexual assault and harassment often have mentally and physically disabling effects on a victim. Sexual abuse invariably also negatively impacts a victim’s ability to earn income and be financially self-sufficient. The legislative scheme in effect in Ontario for the past 20 years required sexual abuse survivors who were pursuing compensation through a civil lawsuit or from the Criminal Injuries Compensation Board to disclose that they had suffered sexual assault and to sign agreements to reimburse the Government for the income support benefits they had received. Once received, this compensation also posed a risk to recipients of ODSP and Ontario Works on a go-forward basis – namely, that they would no longer be eligible to continue receiving benefits that, in many cases, provided a lifeline to items like expensive prescription medications.

While there were asset and income exemptions under the old rules that allowed ODSP and Ontario Works recipients to keep some portions of their awards, these were antiquated and badly in need of reform. I argued before the Select Committee that Ontario’s laws in this area raised a serious access to justice issue – namely, that victims of sexual abuse who were poor and in receipt of government financial assistance were receiving what amounted to second rate compensation for their suffering because of the Government’s clawback and disentitlement rules. No such rules applied to Ontarians who were not poor and were not in need of such financial assistance from the Government. This meant that Ontario’s most vulnerable residents were keeping less of their compensation awards than their financially better off counterparts. This was unfair.

The Committee also learned that the restrictions on what victims of sexual assault who are receiving benefits under certain government assistance programs, such as Ontario Disability Support Program or Ontario Works, can retain from any compensation awards issued by the Criminal Injuries Compensation Board raises access to justice issues. The Committee believes that receipt of such awards should not affect a recipient’s ongoing eligibility for social assistance or result in a clawback of social assistance benefits.

21. Payments received under the Compensation for Victims of Crime Act and compensation related to claims of sexual assault are added to the list of asset and income exemptions used when calculating government assistance benefit eligibility.

A year and half later, we have finally seen the long overdue reform that was so badly needed. As it turns out, it benefits not only survivors of sexual assault and violence, but also all recipients of ODSP and Ontario Works who receive compensation awards for their pain and suffering and related expenses. Effective August 1, 2017, the regulations under the Ontario Disability Support Program Act and the Ontario Works Act have been amended as follows:

The two-tier system of compensation previously in place that disadvantaged sexual abuse victims receiving government financial assistance has finally been modernized and replaced with a more compassionate approach that improves these individuals’ access to justice. To understand how significant these developments are, consider how the old rules worked:

As a lawyer who has worked in the sexual abuse area for more than two decades, it is gratifying for me to see the legal reforms that have been introduced in Ontario over the past several years and that I had for so long argued and lobbied for. The first major legal reform was the elimination of all limitation periods for sexual assault claims, which the Ontario Government introduced in 2016. The second is now the changes to the ODSP and Ontario Works rules that make compensation awards more meaningful for those who are poor and have suffered personal injury as a result of the unlawful conduct of others. It is reforms like these made at a province-wide level that help the most people and truly improve access to justice for sexual abuse survivors.

Contact Elizabeth | View all posts by Elizabeth Grace
Read More About Blogs
Previous Article:
« By Nature, Necessity and By Choice – I Will Be Here Whenever You Need Me
Next Article:
Alysia Christiaen Would Definitely Be a Clinical Psychologist »