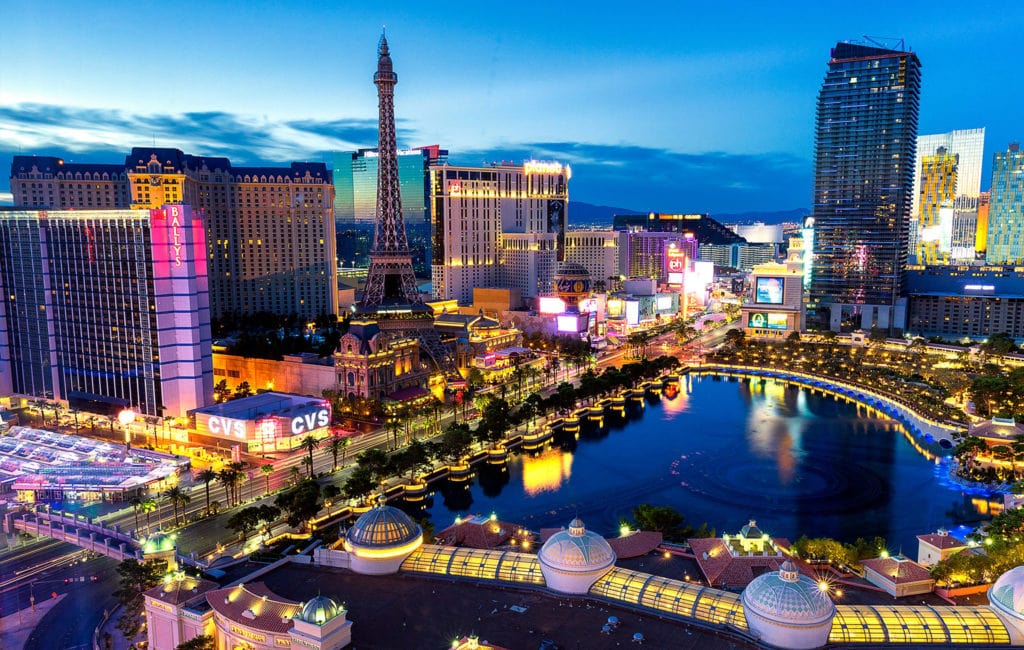 Strength In Time Of Need

I was not sure whether or not to write this blog or exactly what to say if I did. Given what just happened in New York City, I decided to. My wife and I found ourselves in Vegas shortly after the tragedy that occurred. We thought about not going but had already prepaid our trip and decided to go. We were there less than a week after the tragedy that had occurred with so many people being killed and shot by what could only be described as a madman. I have lots of thoughts about the whole thing but decided to focus my article on two things.

It was certainly eerie driving down Las Vegas Boulevard seeing the concert stage still set up and all the debris from things people had abandoned and the crime scene tape everywhere. There were memorials that had been set up for the victims with hundreds, if not thousands, of flowers as well as teddy bears and flags in the makeshift memorials. We drove by Mandalay Bay and you could still see where the glass had been smashed out of the hotel because it was an active crime scene.

The first and foremost thing that I wanted to concentrate is the response of the residents and first responders in Las Vegas. You could tell, not just by the temporary memorials set up, but by other events and activities that there was a great outpouring of sympathy by people for what had occurred. My wife and I attended one charity event where first responders were invited so that people could pay tribute to the great services that they had provided during and after the tragedy. They did an amazing job and by the time my wife and I had left Las Vegas I think there were only five people that were left in the hospital still being treated.

The ability for people to pull together in times of tragedy reminds me, albeit on a much smaller scale, of the amazing people that work with tragedies involving many of the clients that I have had the privilege to work with over the years. This includes not only the involvement of our own first responders and hospitals but often complete strangers when tragedy occurs. I see first-hand the pulling together of families, friends and neighbours to provide support in times of need.

The second thing that struck me was how in other parts of Las Vegas, and predominantly in the casinos, life just went on as if nothing had happened. When I checked into our hotel I commented to the staff that I was surprised by how busy it was and thought that it would be more like a ghost town. I was told that they were as busy or busier than ever. I saw first-hand people getting married and celebrating their weddings, gamblers at the casino cheering and shouting and hoping for the big win, and people in the pools partying like nothing had ever happened.

I was not sure exactly what to make of that. I know my wife and I certainly did not enjoy Las Vegas as we have in the past and our mood was much more somber. I don’t want to pass any judgment on people or their motivations but it struck me that life goes on no matter what.

In dealing with clients who have suffered very serious injuries and sometimes death, it mimics somewhat what occurred in Las Vegas. Life does go on, people adapt as best as they can to the hand that has been dealt to them. People make the best of their lives despite the fact that they may be in a wheelchair for the rest of it, may have lost a limb or (although never forgotten), even lost a loved one.

Perhaps both of the things that I have highlighted speak to the resilience of individuals to both help and care in times of tragedy and to get on with life.

We may never know the motivations of this madman but whatever it was, in the end he didn’t win because of the resilience of people to deal with tragedy and persevere. I am not sure when or if my wife and I will go back to Las Vegas, but those memories will be etched in my mind forever.