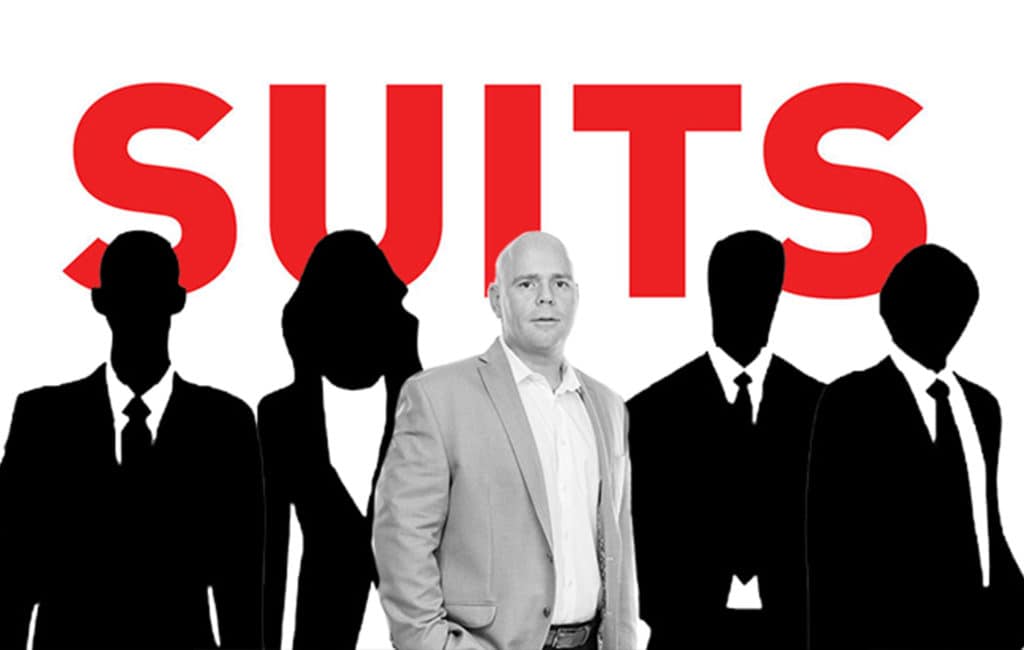 Here’s What You Don’t See on Suits

For those who don’t know, Suits is a very popular TV legal drama starring, among others, the legendary fictional lawyer Harvey Specter. For many years I have been asked if Suits accurately portrays life as a practicing lawyer. Full disclosure here – I’d never seen Suits and I think I was one of the last people in the developed world to sign-up for Netflix so I had to admit that I had no idea.

Shortly after I finally got Netflix (way easier than I’d imagined, by the way) I resolved to watch Suits, mostly so I would finally be able to have a meaningful answer when people asked me about the accuracy of the show. I’ve now watched six full seasons and parts of Season 7 and here’s my answer: “No, Suits is not like real-life legal practice.”

Here are five reasons why:

For these and many other reasons, Suits is not an accurate portrayal of life as a practicing lawyer. It’s nonetheless a good show. And I wish that some aspects of it were true in real life. Not even the scotch and listening to records part necessarily (although I’m open to new ideas), but the ease and timeliness of everything. Unfortunately, it’s fiction. So until they clone a Harvey Specter artificial intelligence lawyer robot to take over my practice, I’ll keep slugging it out in the trenches. I’m ok with that. Now where did I leave that blue folder…

Contact Matthew | View all posts by Matt Dale
Read More About Blogs
Previous Article:
« Spinal Cord Injuries: How To Fund Your Care And Understand The Legal Labyrinth
Next Article:
Random Musings From My Two Week Jury Trial In Thunder Bay »