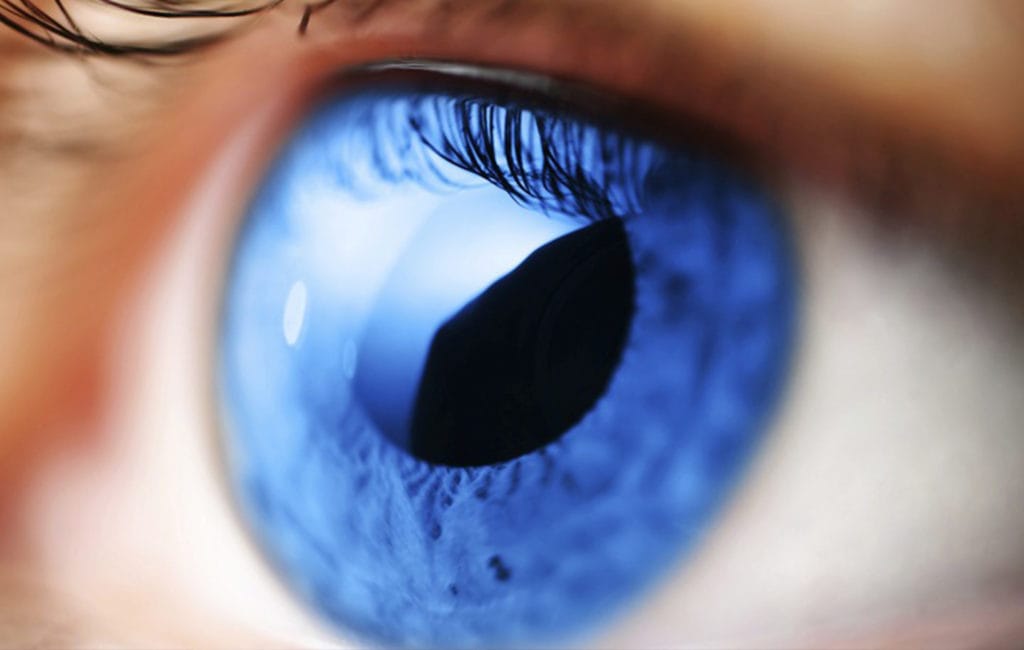 A Nova Scotia family enjoyed a Christmas miracle when their daughter, who suffered a catastrophic brain injury in a car accident, was able to communicate with her mother for the first time in over 20 years. Due to the injuries sustained in the car accident, Joellan, was unable to walk or talk. Her family believed however that she understood what they were saying to her, but was unable to physically communicate with them. Thanks to eye movement technology, called Eyegaze, Joellan is able to move her eyes over images on a computer screen, which allows her to communicate. The technology will be able to adapt and grow with Joellan’s abilities. For the full story, see the CBC News article

Technology like Eyegaze assists brain injury survivors in regaining independence and function in their home and communities. When a person sustains a brain injury as a result of a car accident, they have funding available through their auto insurance for medical and rehabilitation needs. Technology, such as Eyegaze, can be funded through these auto insurance accident benefits. Stories like Joellan’s highlight the importance of purchasing optional accident benefits, which increases the funding available, including for medical and rehabilitation benefits. Unfortunately, technological resources are often cost prohibitive. Having increased levels of funding will allow brain injury survivors, and others who have suffered serious injuries in a car accident, to take advantage of these technological resources in their rehabilitation.