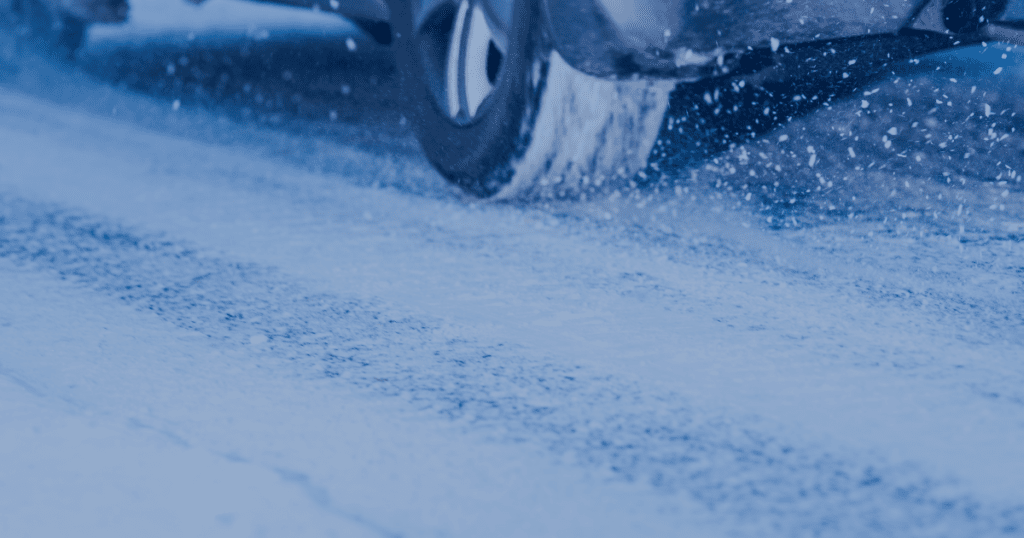 The Racey Decision: Did the LAT get it right?

For many years, I have been incredibly interested in a specific area of personal injury law.  This area of law focuses on the definition of an “accident” when an automobile is involved.  Outside of traditional car crashes, this area of law considers whether someone can claim accident benefits due to suffering injuries in an “accident,” which directly arises out of the “use or operation of an automobile.”  That is the wording in the regulation.  Put simply: If the definition is met and the circumstances are defined as an accident, then one gains entitlement to accident benefits.

Perhaps my interest was cultivated through my involvement many years ago in representing the Caughy family – a case where this precise legal analysis ultimately went to the Ontario Court of Appeal. In that case, we argued that our client was entitled to statutory accident benefits on account of the catastrophic injuries he sustained in an automobile accident – specifically, an accident that occurred from tripping over a parked motorcycle that was parked on a walkway between trailers at a campsite. Ultimately, we were successful at the Court of Appeal, and this decision remains a leading decision in this area of law today.  Ever since that case was decided, I have regularly tracked and studied a number of decisions concerning this precise legal analysis.   In my view, there appears to be a trend (a concerning one, too) of decisions that are narrowing (or restricting) the definition of what is an accident and who will ultimately be afforded coverage.  To this end, I note the most recent decision of Racey v. The Cooperators General Insurance Company.

In this case, Ms. Racey was driving her child to her local daycare.  She parked in the daycare driveway, exited her driver’s side door, and while in the process of walking around to the rear of the vehicle in order to open the passenger door and help her child out of his car seat, she slipped and fell.  She learned the driveway was icy.  The insurer denied that her injuries were an “accident” that directly involved the use of an automobile, and Ms. Racey appealed to the Licencing Appeals Tribunal (LAT).  In the LAT’s decision, the adjudicator applied the well-known two-part test established by the Court of Appeal in a seminal 2002 decision (Chisholm v. Liberty Mutual Group).  Both Ms. Racey and the insurer had agreed that the first part of the test applied; thus, the only argument on appeal was the second part of the test (the causation test). Legal submissions focused on this part of the test, and ultimately, the adjudicator agreed with the insurance company that the ice on the ground was the “dominant feature” of  Ms. Racey’s accident rather than her automobile. It was decided that the ice on the ground, being the dominant feature, constituted an intervening event that broke the chain of causation.  As a result, Ms. Racey failed the second part of the test and will be without accident benefits for her injuries.

With respect, I disagree with this decision. I believe the decision fails to appreciate the totality of the circumstances and, therefore, is not a robust analysis.  I believe the adjudicator’s approach was too narrow, putting too much emphasis on the presence of ice on the driveway and ignoring all the other factors connecting the accident to the vehicle.  It appears the adjudicator accepted the argument that the ordinary use of Ms. Racey’s automobile ended at the precise moment she exited it.  However, in my view, that reasoning seems flawed, as clearly the vehicle’s use did not end at that precise moment.  In fact, Ms. Racey had not walked away from her vehicle intending to return at some later time; rather, she was actively retrieving her son from the back of the vehicle, a clear use of the vehicle that is ordinary and regular for almost all motorists.  It is important to note that the regulation that binds this analysis clearly states that there is coverage for either the “use” or “operation” of the automobile.  While it is fair to say that her vehicle’s “operation” ceased when it was parked, the fact remains that the vehicle was still being actively used while her son was being unloaded from the back seat.  And to this end, it is well-settled law that the process of passengers embarking/disembarking from an automobile is all within the ordinary course of a vehicle’s use.  Many of us have followed in the same footsteps as Ms. Racey, and I expect many of us would consider those steps to be an active use of the automobile.

The adjudicator decided that the ice on the driveway that Ms. Racey slipped on was “an intervening event” and the “dominant feature,” which sufficiently broke the chain of causation.  Certainly, the ice played a role in the slip and fall, and that fact cannot be ignored; however, I again disagree in accepting that the ice was the dominant feature in the totality of the circumstances.  To accept that the ice was the dominant feature requires one to ignore the reality of everything else occurring in the moment of injury.  Ms. Racey would never have been near the ice but for her vehicle.  Ms. Racey would not have stepped on or slipped on the ice, but for the process she was engaged in with her vehicle.  Ms. Racey also remained in consistent and active use of her vehicle while in the process of parking it and retrieving a young passenger from the rear of the vehicle. It is therefore clear that the vehicle’s use never stopped and, therefore, the chain of causation reasonably continues while Ms. Racey remained in the active use of her vehicle.  The fact that ice was present on the driveway and Ms. Racey slipped on ice while in the process of retrieving her son from the back of the vehicle is not enough to be deemed an intervening act sufficient to break the chain of causation in these circumstances. Ice is but a part of the environment that we all can appreciate can affect our regular use of a vehicle.  To put it another way, Ms. Racey’s vehicle was not just the venue where her injuries occurred while slipping on ice; her vehicle was the dominant feature through which all the events that occurred that day centred around.  She didn’t just slip on ice; she suffered an accident while consistently remaining in the process of retrieving her young child from her vehicle.

If we were to accept the adjudicator’s line of reasoning in this decision, it would be analogous to accepting that if somebody was driving (operating) a vehicle, and the vehicle lost control on an icy portion of the roadway, the ice that formed on the road would also constitute an intervening event; and, in that analogy, it would therefore not be an accident for accident benefits purposes. That would be absurd to conclude, yet the reasoning remains the same when applying the causation analysis from the Racey decision.  This analogy underscores the unfortunate misapprehension of the causation element.

I hope this decision will be appealed.