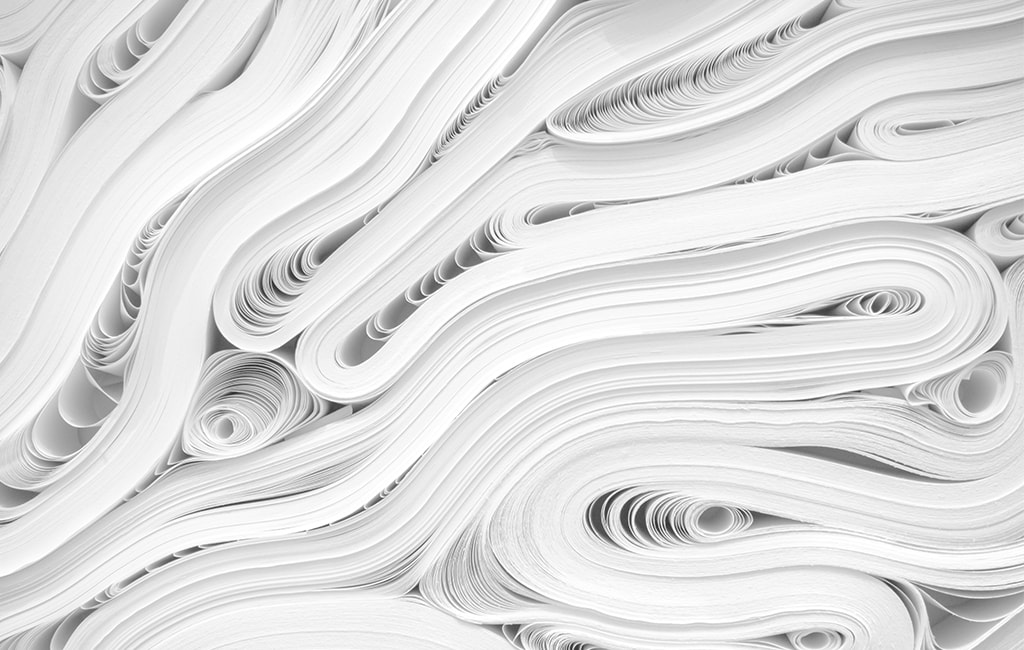 Another Privacy Tort: Publicity Placing the Plaintiff in a False Light

For almost twelve years, Ontario courts have recognized torts for different types of invasion into a person’s privacy. Recently, a fourth privacy tort was adopted by the Ontario Superior Court of Justice in a family law case. As a result of Justice Kristjanson’s ruling in the case of Yenovkian v Gulian, 2019 ONSC 7279, Ontario plaintiffs are now able to advance claims for the tort of publicity which places the plaintiff in a false light.

In Yenovkian, the father had engaged in years of cyberbullying of the mother, including posting videos and photographs, and personal information and comments about their children to the internet. He created a website that focussed on the mother, her parents and their family business. The images and videos posted to the website included oral and written comments that his former spouse and her parents had committed various felonies, including child abuse, kidnapping, and theft and fraud against several governments. His conduct caused the mother to suffer several mental health issues.

Justice Kristjanson set out the elements of the tort of publicity placing the plaintiff in a false light as follows:

Of importance, defamation does not need to be established for the tort of publicity placing the plaintiff in a false light to be made out. As explained by Justice Kristjanson, “[t]he wrong is in publicly representing someone, not as worse than they are, but as other than they are. The value at stake is respect for a person’s privacy right to control the way they present themselves to the world.”

The recognition of the tort of publicity placing the plaintiff in a false light affords people who are subject to cyberbullying recourse for compensation. Like other privacy torts, a plaintiff is not required to prove that actual damages have been suffered.

What remains to be seen is the impact that the recognition of this tort can have for businesses, i.e. can an employer be vicariously liable for comments made by employees about others in the workplace or commercial context.

The Yenovkian decision highlights the importance being extended by Ontario courts to protecting people’s privacy rights.

Read More About Blogs
Previous Article:
« Why I Bike in the Winter
Next Article:
OUR RESPONSE TO COVID-19 »