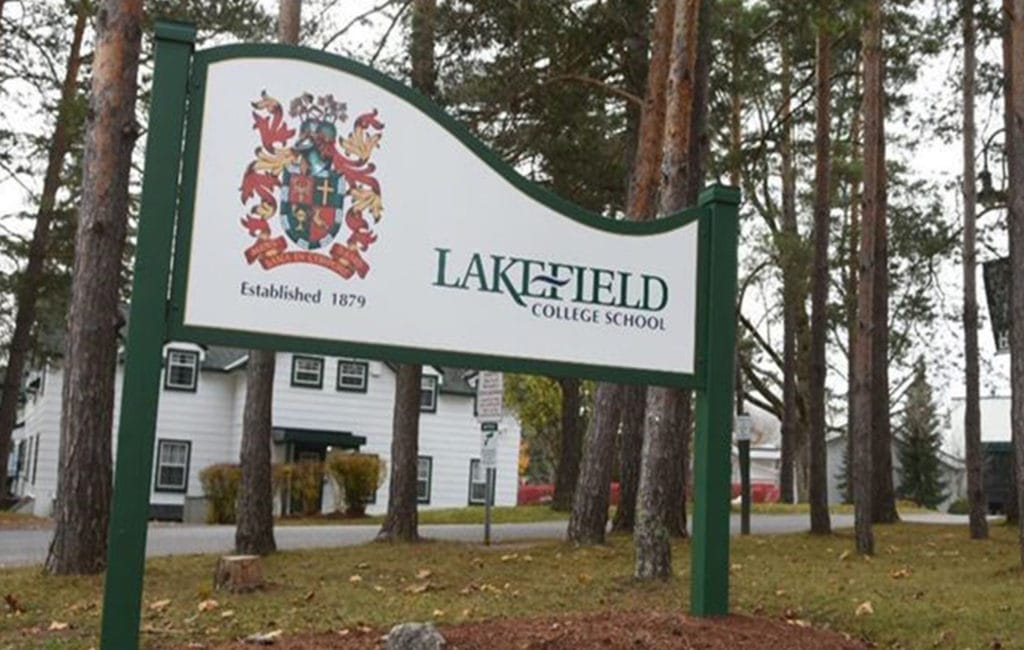 Two former students have come forward years after suffering abuse at the hands of Anglican priest and school chaplain, Father Keith Gleed.  The two men have filed lawsuits against Lakefield College School after they were sexually assaulted by Father Keith Gleed during the 1970s.  The two men are seeking millions of dollars in damages.

Two former students have filed lawsuits against Lakefield College School after they were sexually assaulted by the late Father Keith Gleed during the 1970s. The two men are seeking millions of dollars in damages, claiming the abuse they suffered has caused “irreparable psychological damage.”

Elizabeth Grace of Lerners law firm in Toronto says the claims are still at the pre-trial stage, and no trial or other court date has been set.

According to the Statement and Claim, the school allowed Father Gleed to have regular contact with them when they were students and failed to take notice of signs that Gleed posed a risk to students.

Following a sexual assault complaint about Father Gleed, Lakefield College School started its own investigation into the allegations in 2014. The school’s investigators concluded that Gleed and another former teacher at the school “violated the trust and authority of their positions and inflicted harm on innocent students by engaging in sexual misconduct.”

The Statement of Claim alleges Lakefield College School is liable to them because Gleed was employed by the school, but a Statement of Defence by the school states the school had no knowledge of the assaults, but if any assaults did occur, it denies they occurred as a result of any neglect, breach of duty, or want of care on its part.

“Based on precedent decisions, I am confident that a court will conclude that when Father Gleed was at Lakefield serving as its chaplain, he was the school’s employee,” Grace told This Week. “Lakefield bestowed on him all the powers and responsibilities over its students of a master at the school. His terms of employment included provision by the school of room and board – specifically, a residence on school grounds where Father Gleed lived and, unfortunately, perpetrated much of his sexual abuse on the school’s students.”

Original story over at mykawartha.com.