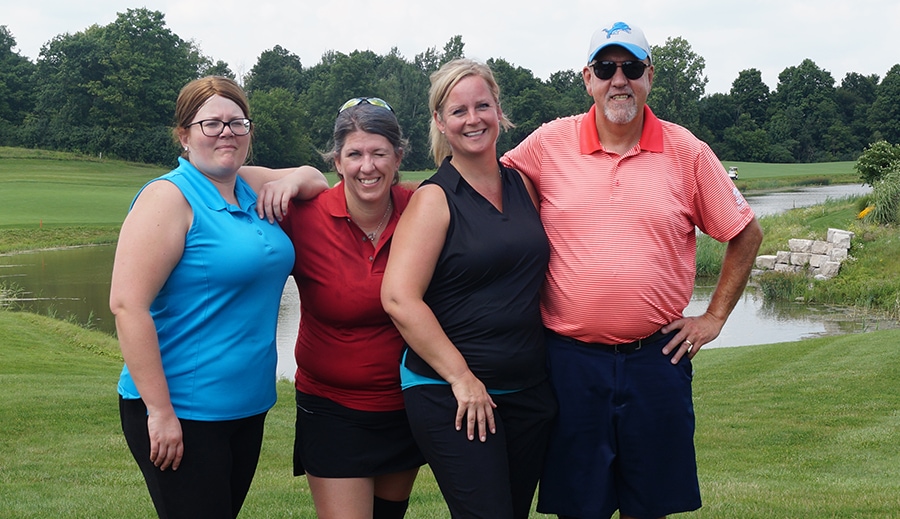 Who Would Have Thought?

Who would have thought, that in just 10 years we have been able to raise over $1 million dollars for the London Health Sciences Centre (LHSC) – Trauma Program? It seems like only yesterday that I met with the late, Dr. Murray Girotti, then Head of the Trauma Program at LHSC with the idea of raising money for the Trauma Program. At that time I did not know exactly what I was going to do, but did know that I wanted to give back something to the community (Trauma), that I had been involved in for so many years.

I had a great deal of support from the beginning, not only from the Trauma Program at LHSC, but from many individuals and companies who saw this as a worthwhile venture.

I remember the first tournament when I stood on the stage and said that my goal was to reach a $1 million dollars. I am not sure exactly why I picked that number, other than it was round and sounded good and I always thought if you were going to set goals, you may as well set high ones to strive towards.

Never in my imagination at that time did I think that only 10 years later I would be standing on the same stage and announcing that we had as of this year gone well over $1 million dollars in funds raised. The actual number that we have now raised for the Trauma Program at LHSC is $1,075,000.00. 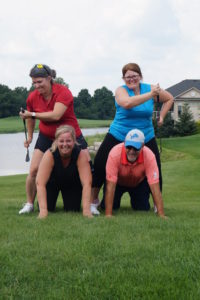 I want to thank everyone that has been involved in this event, whether as a golf tournament committee member, a sponsor or a participant. I also want to thank the people in the LHSC -Trauma Program for their ongoing and continued support as well as the London Health Sciences Centre Foundation who have essentially given us free rein to run this tournament and use the proceeds where we have deemed most beneficial.

I know London has always been a great community and steps up to the plate to support worthwhile causes. What I have seen happen over this past 10 years only reinforces that view.

After 10 years, I am going to sit and decide whether to continue this fundraising event. If I do not, then I just want to say, it has been a great 10 years and although an awful lot of work, and as the phrase goes, blood, sweat & tears, it has all been well worth it.