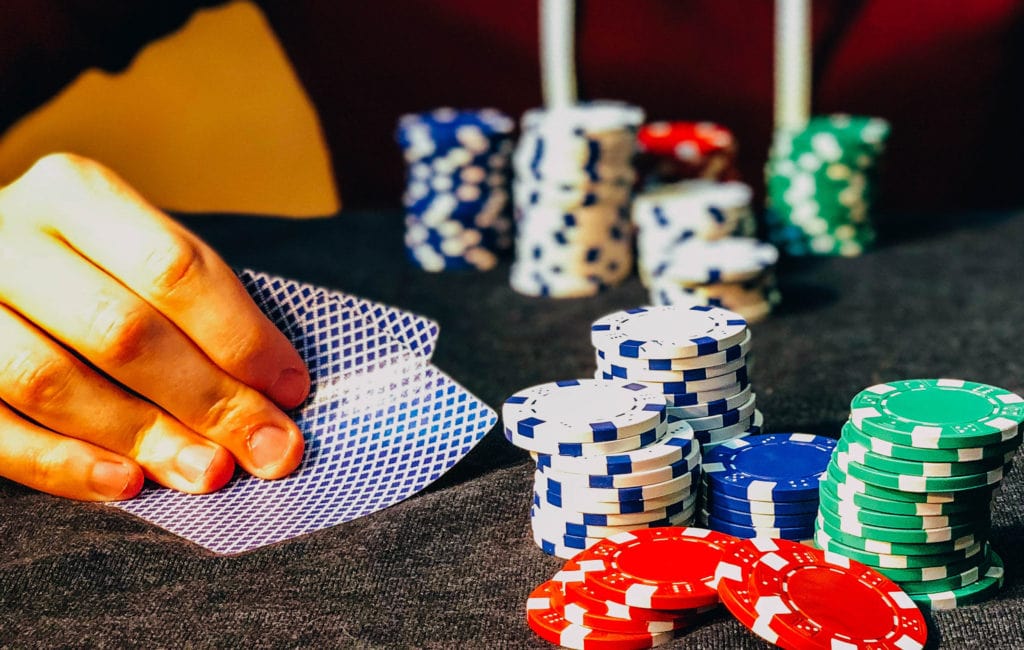 I have been practising law for over 30 years now and continue to enjoy working with clients immensely. I have always thought of myself as someone who tries to keep the best interests of clients in mind and believe that the clients are what come first. That does bring a lot of responsibility with it because clients are literally putting their future in your hands. What you do or don’t do may affect them for the rest of their lives.

There are always going to be cases where you will wonder for the rest of your career, if not the rest of your life, whether or not you did the right thing. Hopefully those cases do not come up very often but if anyone who is a lawyer seriously practising personal injury with a conscience tells you that never happens, they are simply not telling the truth or really do not have a conscience.

There are going to be some cases where you wonder whether you did the right thing and made the right decisions. In those cases, you are going to wonder what the outcome would have been had you taken a different course.

I was recently involved in a case where I would say “now you know why lawyers don’t sleep”.

The case involved a lovely woman who was in a tragic accident that occurred as a result of nothing that she did wrong. There was not anything that she could have done to prevent the accident.

The facts of the case very briefly are as follows. My client was operating her vehicle in her own lane and going less than the speed limit due to the road conditions. There had been some freezing rain before she left her home and so was driving carefully, and had just entered a bridge when a vehicle coming in the opposite direction also entered the same bridge. The other vehicle lost control, seemed to momentarily regain control, but then came across and struck my client head-on in her lane of traffic. When the cars came into contact they spun so that my client, who had been travelling eastbound, and the other car, which had been travelling westbound, ended up in a resting position facing north and south. This resulted in effectively blocking both lanes of the bridge. Another vehicle, which had been following my client and was not going to be able to stop, attempted to get between the two vehicles but there was insufficient space and as a result, he also struck my client’s vehicle.

My client suffered devastating injuries which will leave her in a wheelchair, dependent upon care, for the rest of her life.

My client and her husband retained me to act for them and to recover damages for the injuries that she had sustained, and to provide money for the losses that she was going to suffer in the future. She could not return to work and needed future care help.

There had been a very brief ice storm. Freezing rain had come through the area about half an hour before the accident occurred. The driver of the third car acknowledged that the ice storm had come through and that he had to scrape ice off of his car’s windshield before setting out that morning.

The position of the Municipality was that it was a freak, unexpected and isolated ice storm. They dispatched a road crew to deal with the ice storm as quickly as possible and, in fact, a vehicle did appear on the scene shortly after the accident to salt or sand the roadway.

The position that I took was that the Municipality was well aware of the fact that the temperatures were hovering around freezing, and there was the possibility of freezing rain. Given that the bridge in question was a major thoroughfare, they should have done preventative work on the bridge (laying some brine, which is an antifreeze for the roadway) either that night or early in the morning. This would have prevented the icing conditions.

The matter was scheduled to proceed to trial with the expectation that the trial would last 10 weeks.

The car that had been following my clients had $2,000,000.00 worth of coverage but, of course, was taking the position that they had no responsibility and had done nothing improper, and could not have anticipated what occurred. The Municipality, which of course has no limit as to the amount of money that is available, took the position that they had more than met and exceeded the Minimum Maintenance Standards for Municipal Highways under the Municipal Act so had no liability whatsoever for this accident.

We had prepared long and hard for the trial, and there were experts that all sides had and that had cost hundreds of thousands of dollars to obtain.

The big question became what do you recommend or advise to the client in that scenario? The question the clients always ask is what would you do if you were me? My answer to that question is “I’m not you and therefore I cannot answer that question”. I don’t say that to avoid the question. How clients may look at situations may be quite different than the way I look at situations. We may come from different walks of life, we may have different expectations, and our abilities financially and emotionally to deal with cases may be significantly different.

The clients ultimately decided to settle the case and to take the guaranteed money rather than risk proceeding to trial and being unsuccessful. I do believe that that was the smart decision. It is better to get money that you know is guaranteed than to take a risk, and possibly end up with nothing.

Having said that, this is one of those cases that haunts lawyers because you always wonder whether you should have gone ahead with the trial. Unfortunately, I do not have a crystal ball nor a time machine (which would certainly make my life a lot easier). Without such tools, then it becomes a bit of a guessing game and a poker match.

It would have been selfish of me to say “let’s try the case and see what happens”. My life would go on unaffected, if the case had turned out badly for the clients, the clients had everything to risk.

Once the case was settled, the counsel for the Municipality said that I had been able to take a sow’s ear and turn it into a silk purse, but it does not remove that little voice in my head that asks, did I do the right thing and would I have won if the matter went to trial.

It is that little voice in my head that speaks on cases like this that keep me awake at night and is the reason why Iawyers don’t sleep.