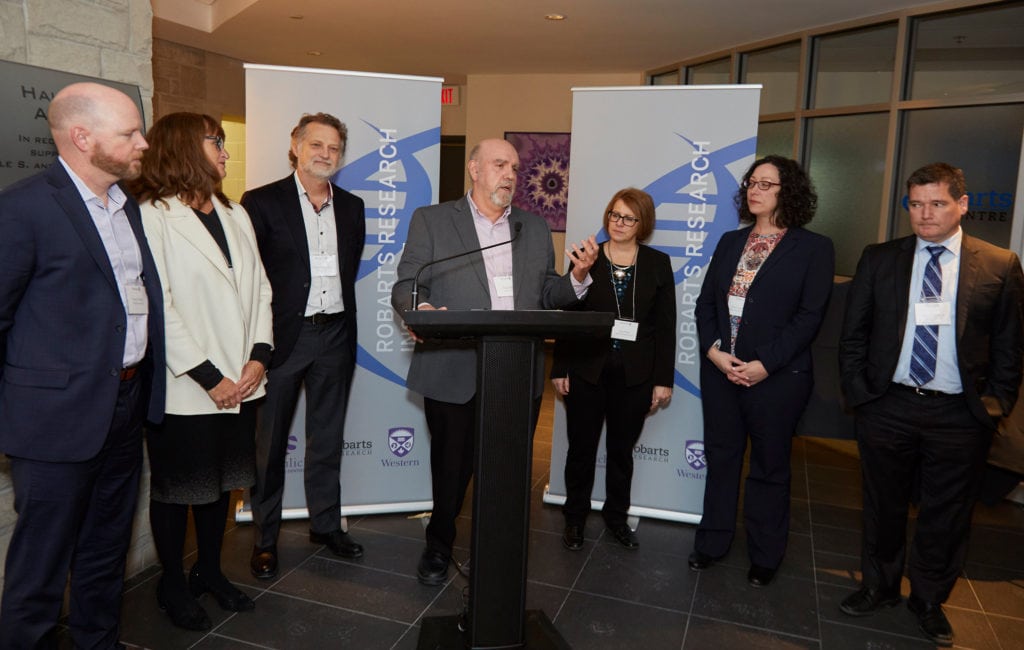 With A Little Help From My Friends

On February 1st, 2018 I had the privilege of attending the Laws Firm Check Presentation at the Robarts Research Institute here in London. The purpose of the event was to formally present a cheque to the Research into Concussions being carried on by Arthur Brown and his team at Schulich Medicine & Dentistry research office.

The total donation of $130,000.00 was made on behalf of several law firms including Lerners LLP, Siskinds, McKenzie Lake, Harrison Pensa, Beckett Law, Legate and Associates and Wallace Smith.

The money was raised over the course of one dinner that I had the honour of hosting and was attended by Chris Collins from Siskinds, Erin Rankin Nash from McKenzie Lake, Dave Williams from Harrison Pensa, Chris Beckett from Beckett Law, Barb Legate from Legate & Associates and Doug Wallace from Wallace Smith.

The importance of this initiative was not just the donation of a significant amount of money to Research into Concussions, but also that many leading firms in the City of London were able to come together to help a local, worthwhile cause.

As I said in the short speech that I gave at the time of the cheque presentation, we may be competitors on the field but we are friends off the field as local law firms. Local law firms pull together for a host of local charities and projects and this is just one example.

We continually see the attempted encroachment by outside law firms to take business away from local firms. These outside firms have no offices or ties to London and they do nothing to support local organizations and charities. These outside firms do nothing for our local community because the reality is that they do not live or work here. We believe it is important to support local community and hope that people also consider this when hiring a lawyer.

In addition to supporting our local community, we as personal injury lawyers see the significance of the donation to concussion research and the importance of this research in two specific aspects. First, we see the effects and devastation that concussions and mild traumatic brain injuries can have on people and any research that goes towards the prevention or the reduction of the effects of concussions on individuals is worthwhile. The second aspect is that through the Research into Concussions there is now evidence based science to show that concussions are real and that they do affect people sometimes quite dramatically. As personal injury lawyers, we continue to fight the naysayers, often medical professionals, who believe that anyone that has sustained a concussion or a mild traumatic brain injury would have recovered from that injury within three to six months. They say that any problems that linger are not genuine and certainly not related to any effects of a concussion or a mild traumatic brain injury and research is showing otherwise.

We applaud the Robarts Research Institute for their work in this field and the ground breaking results we are starting to see about concussions and how they affect individuals brains and a better way to prevent these types of injuries and/or to reduce their significance. 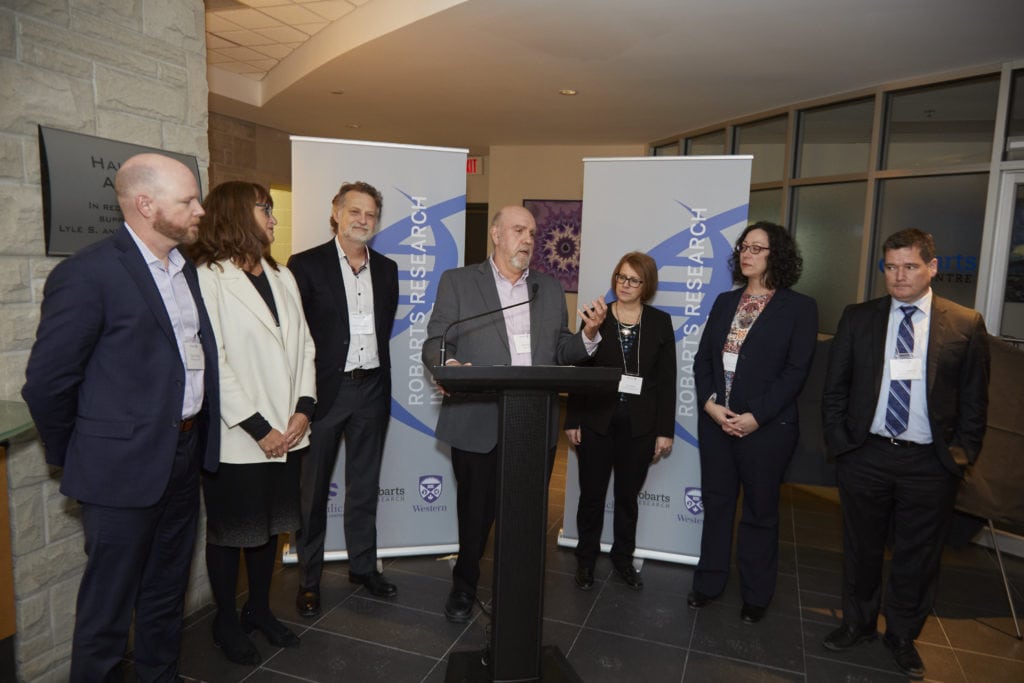 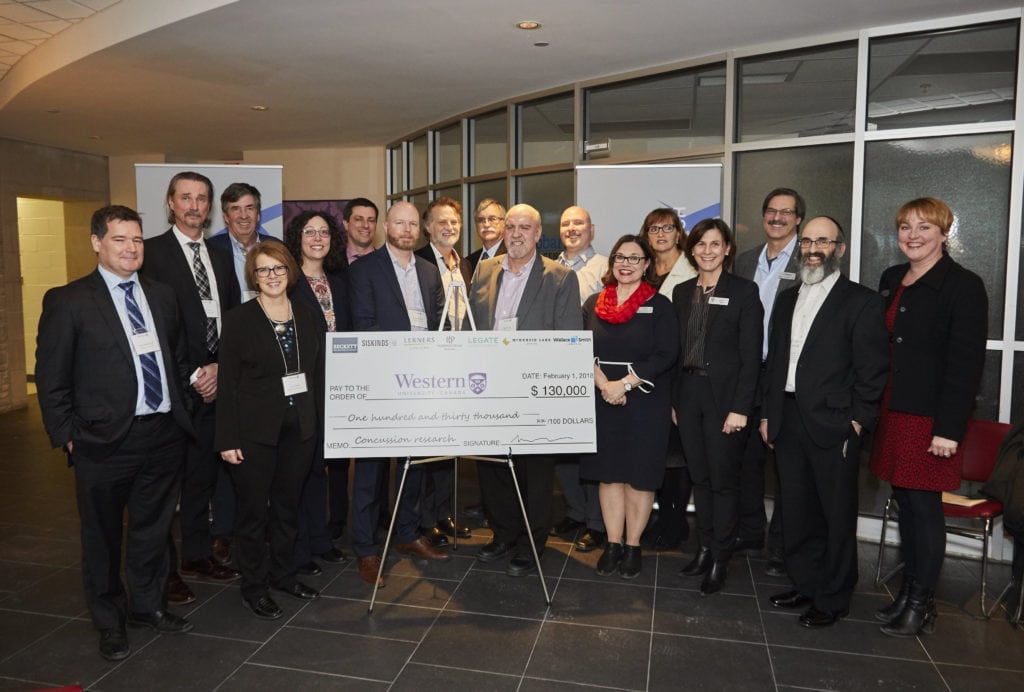 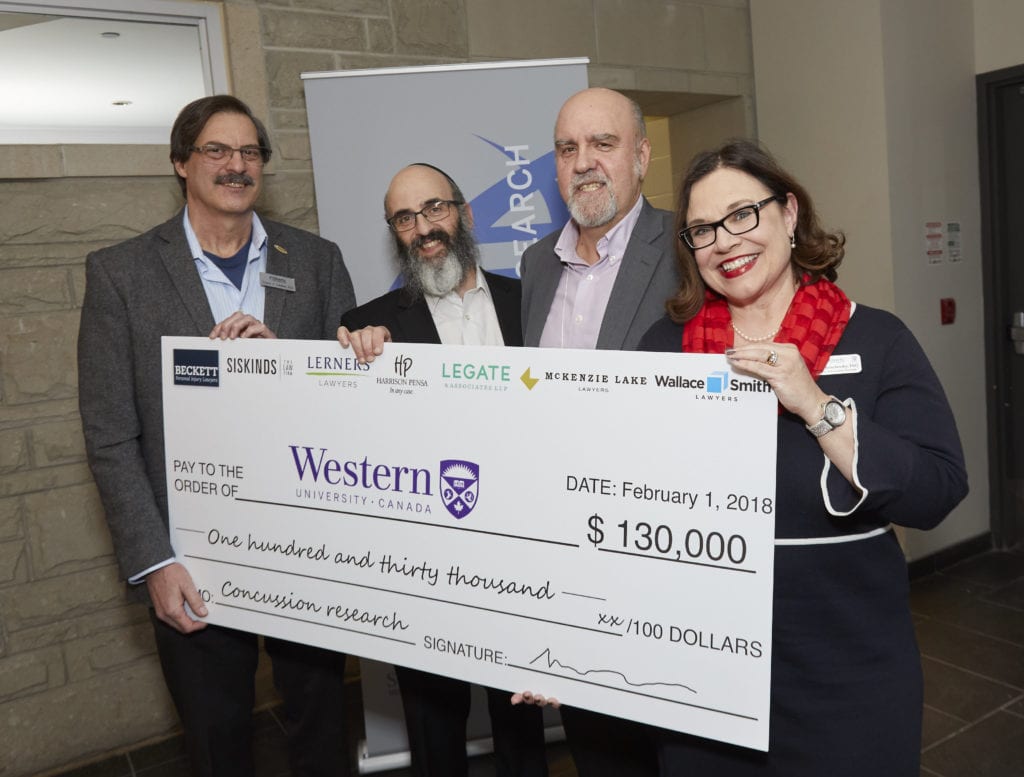