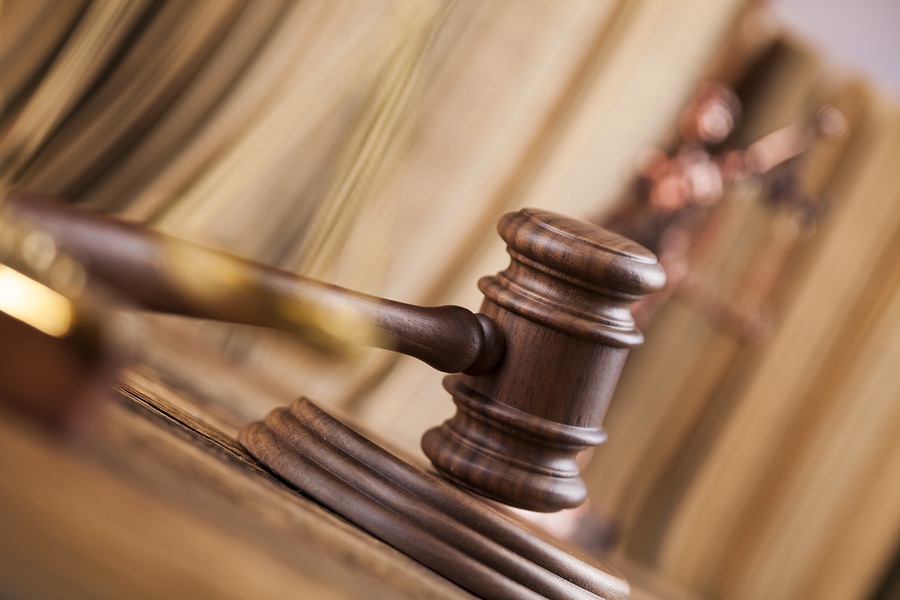 A recent decision, Chew v Munoz et al, 2016 ONSC 1511, highlights the importance of requiring defendants to schedule independent medical examinations (IME) so that the reports will be served within the timelines mandated by the Rules of Civil Procedure. A failure to do so can result in the court refusing to order the plaintiff to attend the IME, even if it is the defendant’s first request for one.

In Chew, the defendant, Intact Insurance, sought an order compelling the plaintiff to attend an IME with a psychiatrist, Dr. Lawrie Reznek. The IME was scheduled for 3 weeks prior to the pre-trial conference, and was the first IME that Intact had requested of the plaintiff.

The action arose from a motor vehicle accident that occurred on May 11, 2010. Ms. Chew commenced an action against the defendant driver and owner, who were insured under a policy with only a $200,000.00 limit. Ms. Chew therefore also named her own insurer, Intact, pursuant to the underinsured provisions in her policy.

Ms. Chew claimed damages relating to physical, psychological and cognitive impairments caused by the motor vehicle accident. She received treatment from a psychiatric nurse, a psychologist, a psychiatrist and a neurologist. All of the records from these treatment providers were served in 2013. Ms. Chew underwent an IME with a psychiatrist and a neuropsychologist at the request of her accident benefits insurer. These reports were also served to Intact. She also underwent IMEs with a psychologist and neuropsychologist at the request of her own counsel. These reports were served in compliance with the timelines in Rule 53 of the Rules of Civil Procedure.

The parties participated in a mediation in November 2015. Intact indicated that it was only at the mediation that it became apparent that the parties had assessed the plaintiff’s damages differently, and that trial was likely inevitable. On January 25, 2016, Intact advised the plaintiff of the IME with Dr. Reznek. When the plaintiff refused to attend, a motion was brought to compel her attendance at the IME.

The court refused to order Ms. Chew to attend the IME with Dr. Reznek. J. Rady noted that the timelines for the service of expert reports in Rule 53.03 are intended to ensure that a trial will proceed without delays caused by the late service of expert reports. They are also intended to ensure that a pre-trial conference is “effective and meaningful because the case is virtually trial ready.”

The statutory provisions permitting the court to order an IME are permissive, not mandatory. There is authority that a defendant has a prima facie right to a first examination under the Courts of Justice Act, and that delay itself was not reason alone to deny relief. When a request for an IME is made, the court is to consider the interests of justice and prejudice to the plaintiff.

J. Rady found that no real explanation had been given to persuade the court to exercise its discretion to order the plaintiff to attend the IME. Intact had been in possession of the plaintiff’s medical records for a considerable time, and they had been delivered in a timely manner. She questioned why the defendant should not be held to the same standard. The prospect of a meaningful and informed pre-trial conference would be diminished if the court only had the report of Dr. Reznek, as the plaintiff would not be able to obtain a responding report in time. There was also concern that the plaintiff’s ability to obtain a responding report could jeopardize the trial date (on September 26, 2016). J. Rady also noted that Intact was not without any expert evidence based on an IME, as the evidence of the psychiatrist and neuropsychologist could be secured by Intact for the trial.

If plaintiff’s counsel serves their expert reports in a timely manner, i.e. in compliance with the Rules of Civil Procedure, and defence counsel attempts to have an IME that will not allow for service of the expert report within the timelines of the Rules, the Chew decision provides strong authority to refuse the plaintiff’s attendance at the IME. It is important to note however, that in this case, the defendant had available to it the expert evidence obtained by the accident benefits insurer, which negated the defendant’s prejudice arguments.

J. Rady also made an interesting comment in obiter that may be useful in refusing a psychiatric defence IME. She questioned whether a psychiatric opinion is necessary to respond to a psychological opinion, but left the answer to that question for another motion.