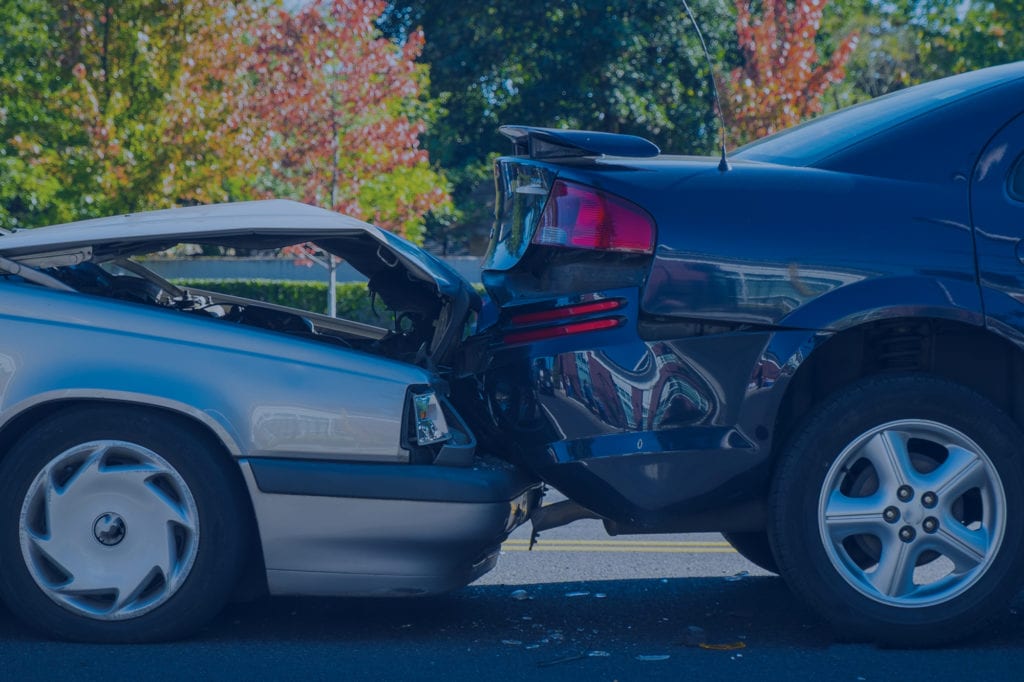 Over the last 16 months or so, and especially during the lockdown periods, I have found myself watching more movies than I used to. Recently, my wife and I discussed a joint pet peeve that characters often seem to act irrationally when faced with a real world event so that the plot can move forward. That led me to consider how movies have depicted motor vehicle accidents and the reactions of the characters who are involved in them. As a personal injury lawyer who represents people who have been injured in motor vehicle accidents, this topic is of particular interest to me.

Fortunately, neither of the characters in the movie suffered injuries as a result of the accident. However, people involved in accidents often do not feel the true effects of the impact until hours or days afterward. It is also important to establish your version of events after an accident so that fault is properly attributed to the drivers. This is why it is extremely important for someone involved in an accident to take the proper steps to ensure they can protect their rights:

This is also very important in the context of a hit-and-run accident, or where a driver cannot identify the person who collided with them, as occurred in Changing Lanes. It would be crucial for Mr. Jackson’s character to inform the police and his insurance company of the hit-and-run so that they would have the best possible opportunity to investigate the accident and identify the other driver.

If the driver or someone else travelling in their vehicle has been injured, it is essential that they contact an experienced personal injury lawyer as soon as possible to assist them with the often confusing and convoluted legal issues that may arise from the accident and their injuries.

Unfortunately for Ben Affleck’s character, his actions at the accident scene were entirely incorrect. Had he simply exchanged information and reported the accident, he would have been able to carry on with his very important court appearance. However, without providing any spoilers, he pays a dear price for his mistakes as the movie unfolds.

If you or someone you know has been injured in a motor vehicle accident, please ensure that they do not make the same mistakes as Mr. Affleck’s character. Instead, have them call a personal injury lawyer who can assist them with their claims and recovery.

Contact Cale | View all posts by Cale Sutherland
Read More About Car Accidents
Previous Article:
« ﻿﻿Secret Deductible – More Than You Think!
Next Article:
Why You Should Sue Your Family »