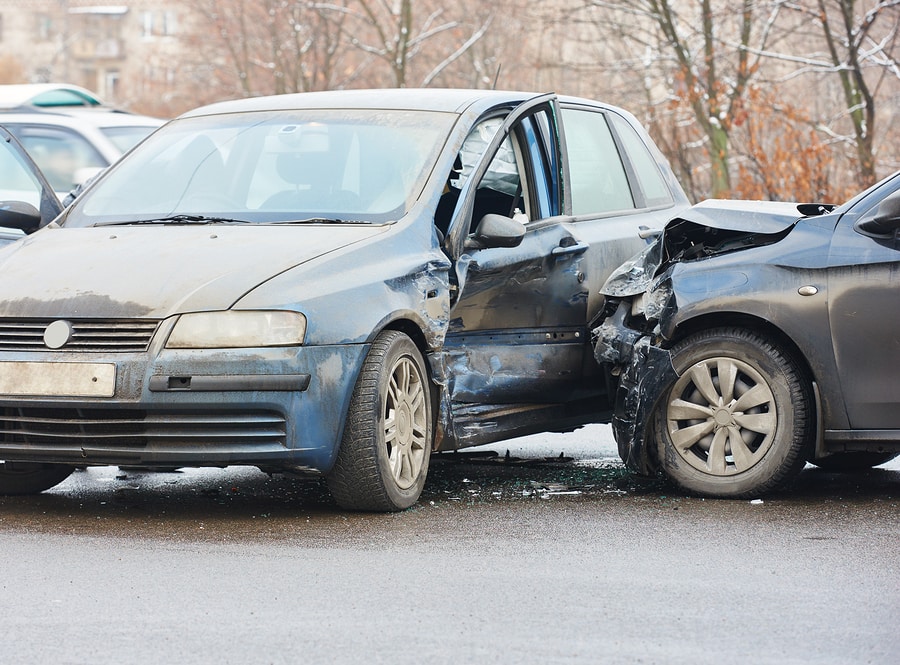 On March 11, 2013, the Ontario Court of Appeal released its decision in Muller v. Bluewater Recycling. The decision under appeal had been successfully argued by Alfonso Campos Reales, personal injury lawyer from Lerners. The appeal was successfully argued by Cynthia Kuehl, partner and practice group leader of Lerners’ Appellate Advocacy Group.

By way of background, in a car accident case, one of the first steps for the personal injury lawyer is to obtain the accident report and investigation file from the relevant police service, such as the OPP. However, such police services frequently redact important and relevant information, which creates difficulties for the personal injury lawyer, including difficulties in identifying defendants and potential conflicts of interest early on, and, importantly, difficulties in evaluating the merits of commencing a lawsuit and advising the injured victim accordingly.

A Norwich Order is a remedy that, if available, can allow the injured victim to obtain evidence from a third party, such as the investigating police service, before commencing a lawsuit, thereby providing the lawyer with the opportunity to evaluate whether a cause of action exists, and whether commencing a lawsuit is appropriate and against whom. Given that a Norwich Order is a pre-action discovery remedy, the Courts consider it to be “extraordinary” relief.

On September 6, 2012, Alfonso Campos Reales successfully obtained a Norwich Order against the OPP from the Honourable Justice A. D. Grace of the Superior Court of Justice for production of the entire police investigation file relating to a car accident in which a young lady had sustained very serious injuries and had been air lifted to hospital. Costs were also awarded against the OPP in the amount of $2,500.00. In granting the Norwich Order, Justice Grace confirmed that a Norwich Order was an “extraordinary remedy”, but agreed that the OPP investigating file “may provide invaluable assistance to Ms. Muller and her lawyers in determining whether there is a cause of action against anyone.” The OPP appealed Justice Grace’s decision; however, in the interim, it complied with the Norwich Order and produced the investigation file, including the accident report.

On March 11, 2013, Cynthia Kuehl was successful in having the OPP’s appeal dismissed as moot. In dismissing the appeal, the Ontario Court of Appeal confirmed that “[t]he impugned order reflects the exercise of an acknowledged discretion based on the specific circumstances of this case” and that a review of the Norwich Order was not “necessary either for the proper development of the jurisprudence or to avoid a flood of requests to the [police service] for documents arising out of accident investigations.” Costs for the appeal were awarded against the OPP in the amount of $6,000.00.

The decision of Muller v. Bluewater Recycling is the only reported case in Canada where the “extraordinary” remedy of a Norwich Order was successfully obtained in the context of car accident personal injury litigation.

Alfonso Campos Reales is a personal injury lawyer in the London, Ontario law firm, Lerners LLP. Alfonso’s personal injury practice includes assisting people injured in car accidents, slip and fall injuries, and other injury cases. See Alfonso’s professional biography for more information about his work in the area of personal injury law or contact him at 519.640.6362 or by e-mail at acamposreales@lerners.ca.

The content contained in this blog is intended to provide information about the subject matter and is not intended as legal advice. If you would like further information or advice please contact an author.