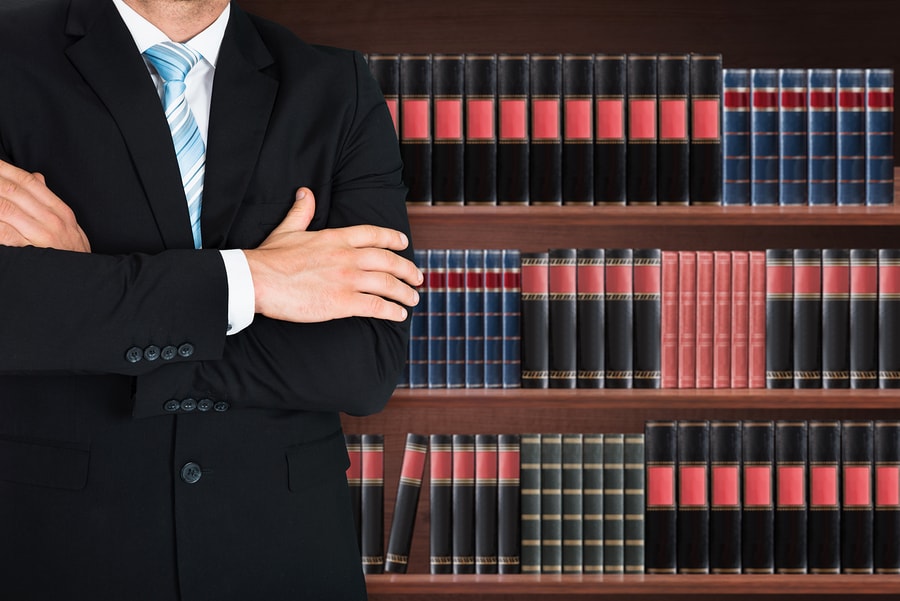 Catastrophic Impairment is STILL a Label, Not a Benefit

This blog is a footnote to a related blog, Catastrophic Impairment is a Label, Not a Benefit, posted April 21, 2015, in which I discussed the Divisional Court decision in Do v. Guarantee (“Do”), which held that the two-year limitation period governing the denial of a benefit had no application when the issue in dispute related to the catastrophic impairment designation.  In Do, Mr. Do was allowed to commence an arbitration proceeding two years and nine months after The Guarantee Company first refused his application for catastrophic impairment.  His arbitration was not statute barred.

Do stands for the proposition that the two-year limitation period only applies to claims for specific benefits, and not to a claim for a determination of catastrophic injury status. In our opinion, (the additional words added by the insurer) “did not convert what was, in substance, a denial of a catastrophic determination into a denial of the specific benefits that would trigger the commencement of the two-year limitation period”.

The Court of Appeal determined that Do was good law and should not have been distinguished.

The ramification of this recent Court of Appeal decision emphasizes the need, if it wasn’t already apparent after Do, to review all denials pertaining to a claimant’s catastrophic impairment status, even those denied two or more years in the past, as it is still possible, assuming there is the requisite supporting evidence, to advance a dispute concerning that label.  A delayed dispute will not be statute barred.