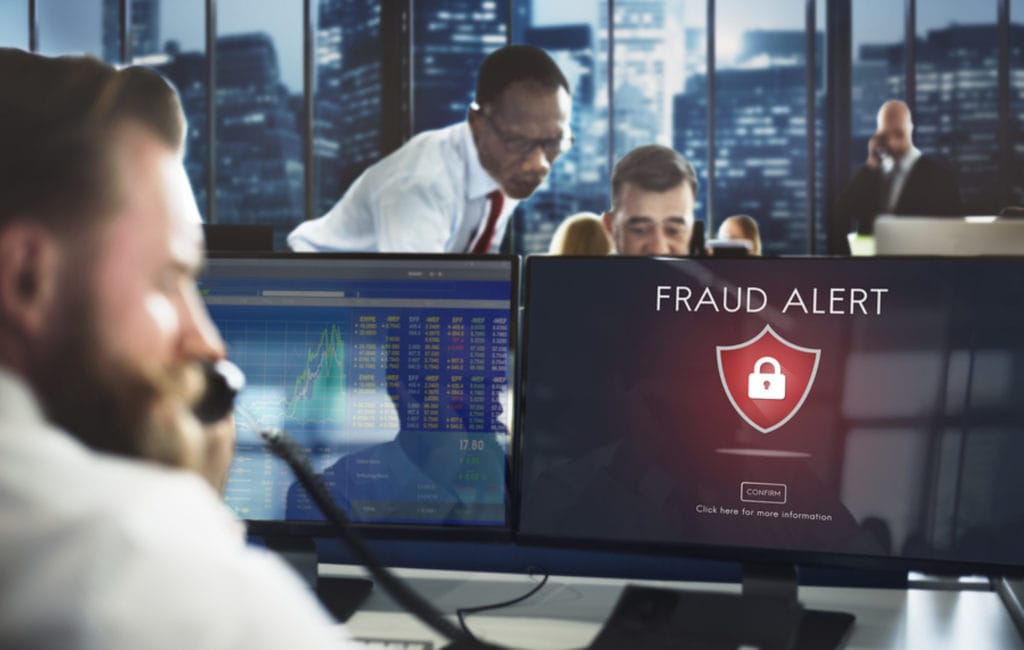 The CRA Scam: What You Need to Know

You’ll be hard pressed to find anyone who relishes the idea of a call from the Canada Revenue Agency, but in the midst of the latest CRA phone scam, the prospect is even more nauseating.

According to fraud specialists at the Canadian Anti-Fraud Centre, more people have been scammed during the first six months of 2016 than in the entirety of last year.

So who’s behind this?

Obviously, not the CRA. Recently, Toronto police officer Keith Tauro took matters into his own hands after receiving voicemail from a CRA agent insisting he owed money to the government. Using a burner phone to call the scam number back, he eventually got someone to come clean about the scamming business.

After a quarter of an hour of “bragging” about his powers of deception, the scammer told Tauro he lived in North Carolina, and that the profits of the scam were split between a trio of organizers. The scammer himself boasted that he pulls in $30,000 – $50,000 a month.

The recording of the call also reveals that there are allegedly around 30 salaried staff members who leave these fraudulent messages, though it is unclear whether they understand the exact nature of their role.

As it stands, the claims of the scammer haven’t been validated, but the fact remains that people are calling the number back, and unfortunately, the people who believe the messages enough to call usually get taken advantage of.

What can you do?

You know what they say: the best defense is a good offense. The CRA urges taxpayers who receive phone messages (on landlines, cell phones or even email or text) to call the CRA directly and/or check your My Account page online.

If you do owe money to the CRA, call them immediately and make arrangements for payment (even if you can’t pay in full), so you know it’s been taken care of, and can safely ignore any calls about an outstanding balance.

Conversely, it’s also important not to get persuaded by CRA agents who claim you are owed money. If it sounds too good to be true, it probably is. Again, contact the CRA directly, but also ask yourself these questions:

Here’s what the CRA won’t do:

Unfortunately, you cannot will everyone in the world to be honest, so it’s up to you to protect yourself. Thankfully, it doesn’t take much. A little knowledge and gut instinct can go a long way.