Lerners proudly has roots in the Forest City Film Festival

The Ontario film industry spotlight was on London, Ontario this past weekend, as the city welcomed hundreds of attendees to the first annual Forest City Film Festival.

A small group of individuals, including my own husband, Michael McKinlay, worked tirelessly to bring London its very own Film Festival. I am ecstatic that my law firm, Lerners LLP, was able to help kick-start the inaugural Festival – which enables filmmakers to showcase their vision. Lerners LLP, more specifically, Katherine Serniwka, managed the incorporation for the festival and obtained its charitable status. In addition, Lerners LLP was a key sponsor, reiterating our firm’s commitment to London and Southwestern Ontario by supporting the vibrant arts community in this region. 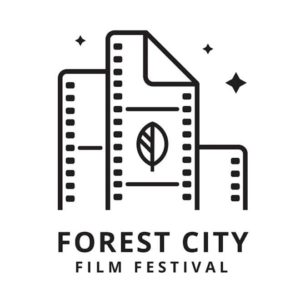 The festival featured 27 films over the course of the weekend, with each film having a connection to Southwestern Ontario. In addition, every program had a Q&A session with filmmakers. It was wonderful and energizing to see everything fall into place. Throughout the three-day event, I heard so many people express “how impressed they were with the films and the event as a whole.” I couldn’t be more proud of Michael and the group who brought this vision to life. With an overflow event schedule for Nov. 20 at Museum London, I am confident that the groundwork has been laid for a festival that will continue to grow and become further established in the years to come. I look forward to being a part of Michael’s efforts to support local filmmakers and offering them a platform to showcase their stories.

For details on the November 20th overflow event and a list of the 2016 Winners, please visit the Forest City Film Festival website. Hope to see you there. 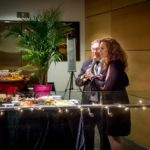 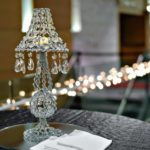 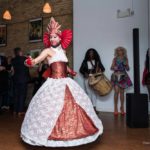 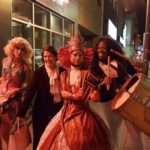 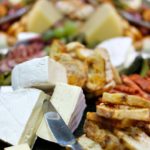 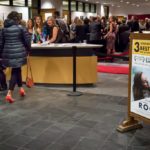 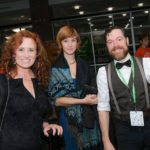 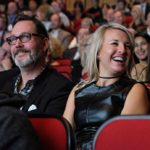 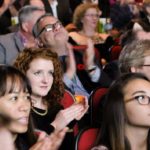 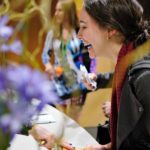 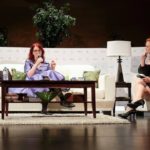 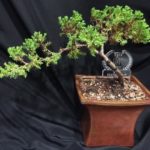 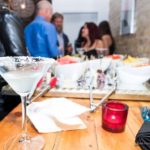 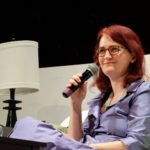 Contact Maia | View all posts by Maia Bent
Read More About Community
Previous Article:
« Insurance Changes – How to Protect Yourself
Next Article:
The Best Ski Resorts in Ontario »