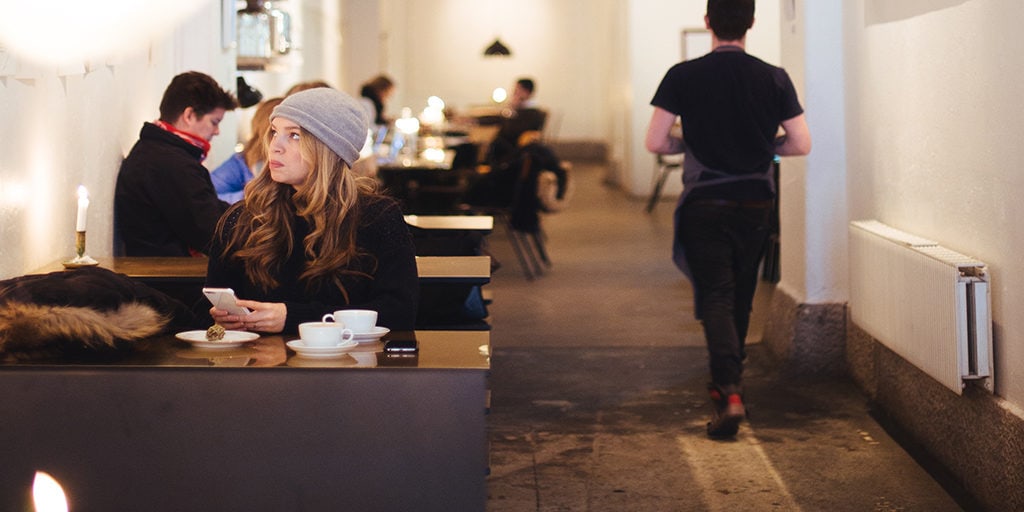 Injuries take a heavy toll on mental health and well-being

I have helped people who have been injured for more than two decades now. Even though we are becoming more open and accepting about the wide range of help available to people who are suffering psychological distress, I continue to see the same shame and embarrassment in my clients that I saw at the beginning of my career when it comes to talking about their mental health struggles. I still frequently run into resistance when the treatment team member is a psychologist or psychiatrist instead of a physiotherapist, or when the medications being prescribed are anti-depressants, rather than anti-inflammatories.

Our mindset as a society needs to change. Given the many people I have seen in my office, who have been in tears, or in a panicked state, or plagued by recurring nightmares of their accident, I have no doubt that all these many clients have suffered a harm that is just as real and just as debilitating as their physical injuries.

I can recall countless tragic examples over the years, but consider just a few whose paths have crossed mine:

Over the years, I’ve had to grapple with clients who vocalize thoughts of self-harm. I’ve arranged emergency consultations with mental health professionals. I’ve given my personal cell number, and – thankfully – have been called at midnight before someone acted on those thoughts of self-harm. While I am not a trained mental health professional, I often remark that I am “half lawyer and half social worker” during my office visits which typically run 60-90 minutes in length (far longer than a family doctor can spend with a patient).

I’ve learned that a decline in mental health is “contagious”, with the effect of severe depression experienced by one member of the household, often cascading on to affect other members in the home.

I’ve learned to be genuine, to be compassionate, to be non-judgmental, and to be someone who can be trusted. My clients are looking for help, even when they don’t come out and ask for it. They will be more open in a safe environment where they know they won’t be judged or mocked. All of us need to bring this same approach to any encounter we might have with someone experiencing psychological malaise.

I have also learned that with timely treatments and medications, some of the best recovery rates for any type of disability can be seen in those suffering from psychological problems. So, “Let’s Talk”. Let’s get these issues out in the open, take away the stigma, and accept psychological injuries on the same footing as physical injuries.