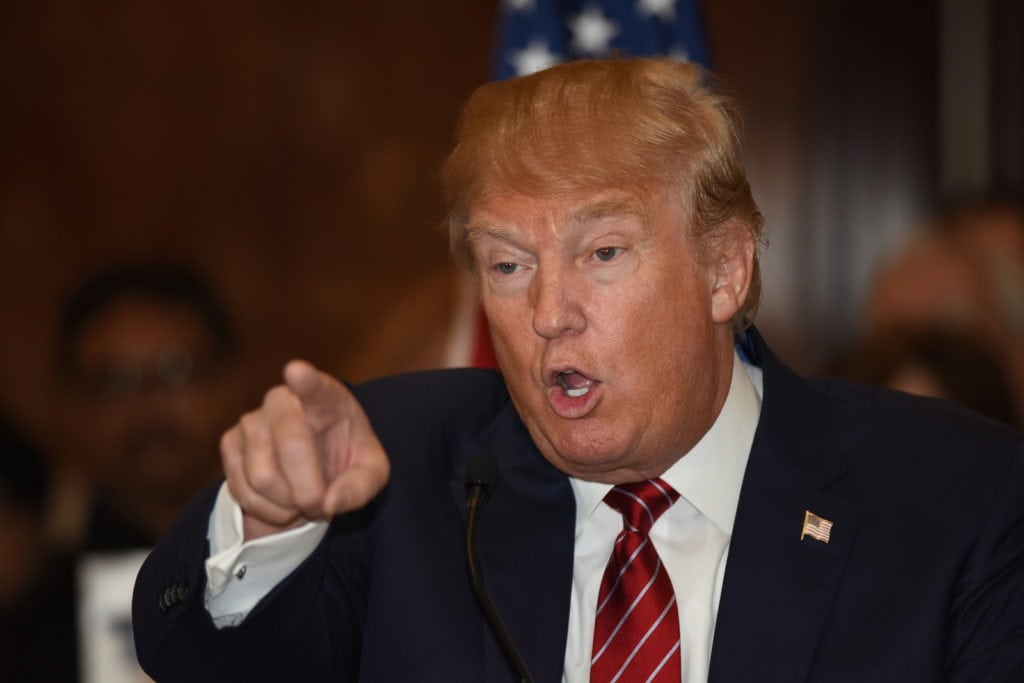 Defamation risk is real for those accusing Trump

“Even assuming their allegations of sexual assault are true, a defamation lawsuit against them is a real danger,” says Grace, partner with Lerners LLP.

“Suddenly, the person believing she was the one wronged is accused of being the wrongdoer. The tables can be turned, and the person claiming to be the victim is put on the defensive with all of the emotional and financial costs associated with responding to a defamation suit,” says Grace.

Trump’s so-called “locker room talk” and allegations of harassment against him have spurred women to share publicly allegations of sexual assault, harassment and other forms of abuse online, according to media reports. Reports about other high-profile figures like Jian Ghomeshi and Bill Cosby generated similar waves of women coming forward to share their personal experiences of sexual abuse with these men and with others more generally.

But Grace is concerned that this puts the women who come forward and those who repeat and republish their stories at risk of being sued for defamation.

“Anyone can start a lawsuit, whether it has merit or not,” says Grace, who has specialized in sexual assault matters for two decades.

“It is important to appreciate that it is not only the person who first made and circulated the defamatory statement that is at risk of being sued for defamation, but also others who repeat or republish the statement,” Grace says.

“It is therefore essential that family members and friends who may be feeling intense anger, upset and/or betrayal that a loved one has been hurt and want to demonstrate their support, understand that by more widely disseminating the allegations, they become directly responsible for their actions and are not shielded by the fact that the allegations originated with someone else.”

Generally, Grace advises those who are alleging abuse or harassment against someone to confide initially in a lawyer for advice and to a health-care professional for treatment and therapeutic support, and to be very careful who else they tell.

In her blog Grace provides more background and basic information on steps to take to protect against successful defamation lawsuits.