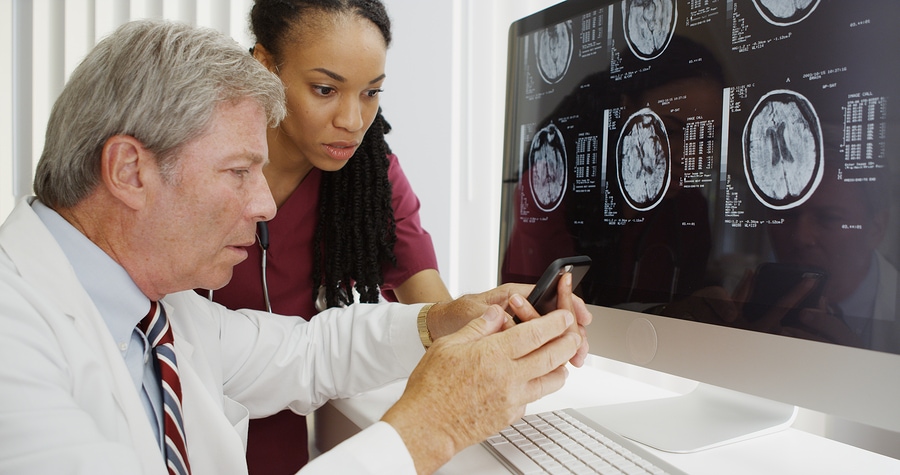 A Financial Services Commission of Ontario ruling that made it easier to prove catastrophic brain injury has survived a judicial review at the Divisional Court.

In Security National Insurance Co. v. Hodges, the insurance company argued Goderich, Ont., resident Manos Hodges’ score on the Glasgow coma scale, a tool used to measure unconsciousness, was inaccurate as it occurred after he had received drugs that affected his awareness.

The insurance company also claimed test scores obtained more than 24 hours after the accident were outside the rule requiring them within a reasonable time period.

But on the judicial review application, the Divisional Court made it clear it has no intention to set restrictions based on those factors.

The insurer in this case was trying to “rewrite the legislation,” says Tammy Ring, the practice group leader of the plaintiff personal injury group at Lerners LLP who represented Hodges in the case.

“This is a legal test set out in the statutory acts and benefits schedule. What the insurer was suggesting was to change it basically into a medical test to impose other conditions, to look at CT scans or to find some other test that they thought was better suited rather than applying what the test was in the legislation.