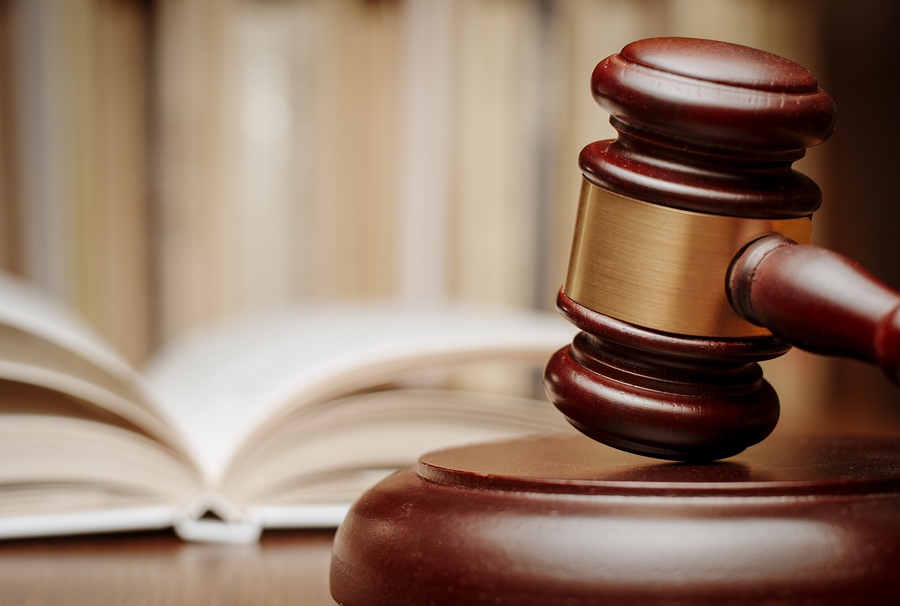 The Risks of Litigation

In pursuing litigation it is often a wise strategy to “spread the net” as broadly as possible and include, as defendants, every possible party who may be liable.  Not only does this approach provide greater opportunity, through the discovery process, to uncover the evidence necessary to establish one’s claim but also, in circumstances of joint and several liability, enhances the prospects of collecting all of the damages that may be awarded.

In Ontario, awarding costs is within the discretion of the trial Judge.  However there is a presumption that the losing party will be ordered to pay a portion of the successful party’s legal costs.

This decision does appear to be an example where the plaintiff may have won the battle, but lost the war and reinforces the importance, before commencing litigation, of carefully considering all possible results and their risks.

Marinus Lamers is a personal injury lawyer in London ON.  Marinus assists people injured motor vehicle accidents, slips and falls, spinal cord injuries and other serious injury cases.  See Marinus’ professional biography for more information about his work as an injury lawyer or contact him at 519.640.6387 or mlamers@lerners.ca.